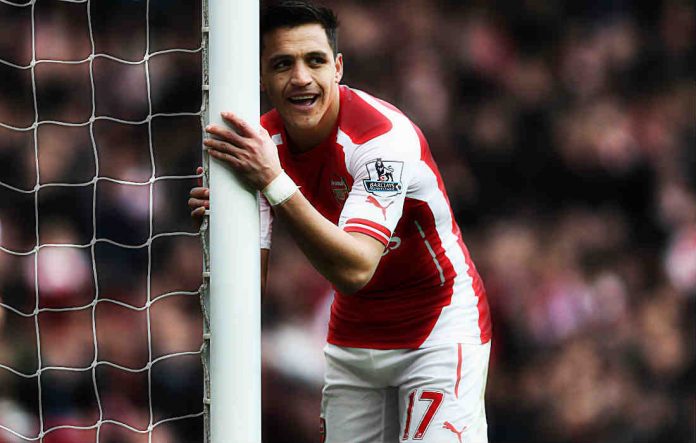 Atletico Madrid have offered an escape route to Alexis Sanchez if the Arsenal star wants to quit the Emirates Stadium.

The Spanish giants are willing to offer the Chile international a whooping £220,000-per-week.

Arsenal are currently offering the 28-year-old a £160,000-per-week and Atleti are eager to eclipse that amount by a huge margin.

Negotiations about the new contract have reached a stalemate and Atletico have made sure that their interest in the striker known to his representatives.

According to the latest reports coming out of Spain, the Chile international could be on his way to the Vicente Calderon as the Los Rojiblancos prepare to lose Antoine Griezmann to Manchester United. 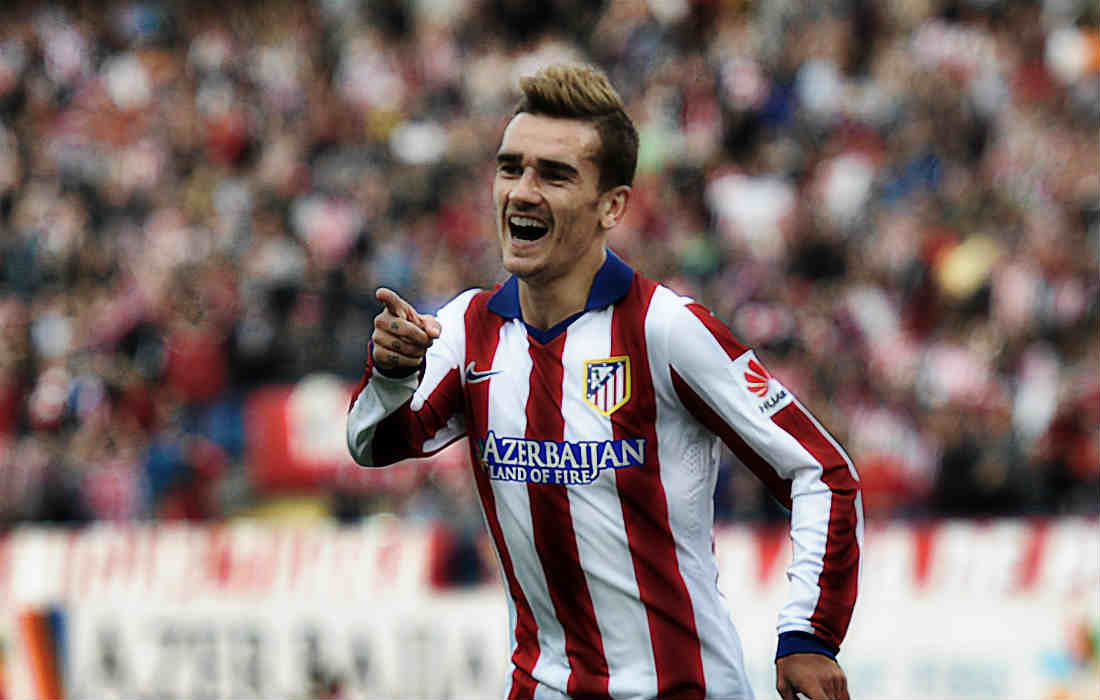 The Red Devils are expected to match Griezmann’s £86million release clause, which will allow the Vicente Calderon outfit to make a £35 million bid for the Arsenal star and afford his hefty wages.

Sanchez signed for Arsenal from Barcelona in 2014 for a fee of £33 million and has entered the last 18 months on his current contract with the club.

Even Alexis Sanchez’s closest friends have stated that they are not sure if he wants to stay in London or move on.

However, the La Liga outfit are confident that they can land the former Blaugrana star.

Sanchez has scored 15 goals for Arsenal this season, with Gunners fans begging their star forward to stay. 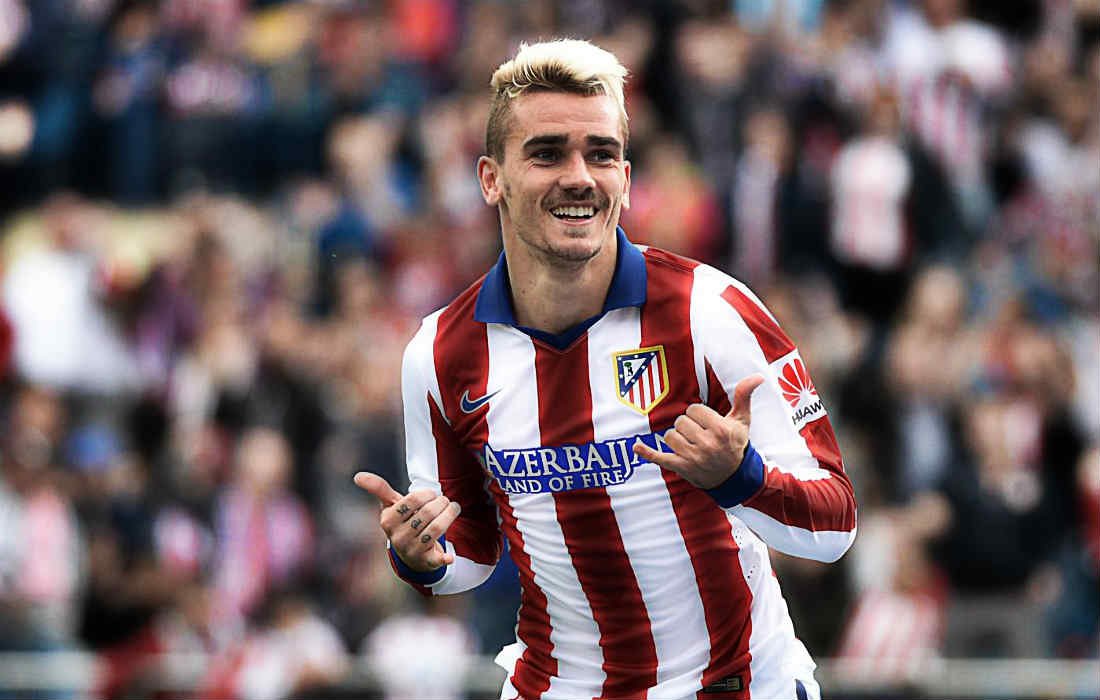 The Copa America winner rejected an offer worth £400,000-per-week from China recently and decided that he wants to play at the highest level for the time being.

Meanwhile, the Chile star’s agent is waiting on an improved offer from Arsenal before making any decisions.