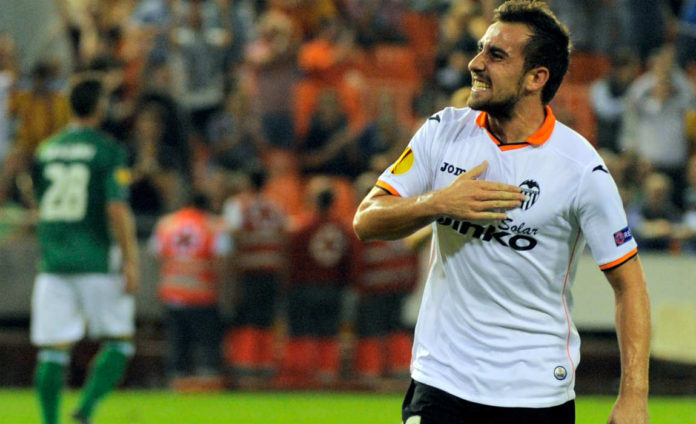 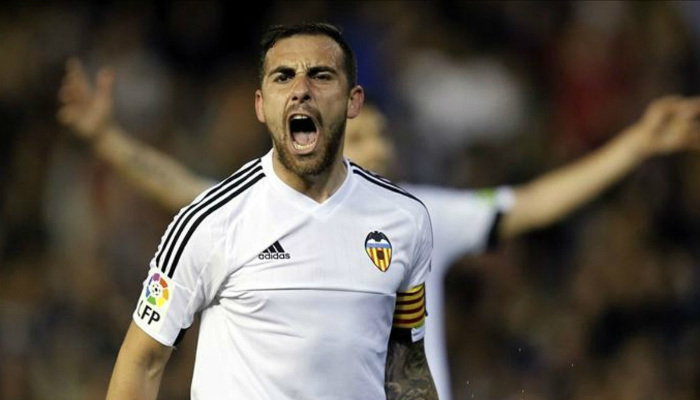 FC Barcelona’s Director of Sport, Roberto Fernandez said on Tuesday that the club hoped to sign Valencia’ s Spain international striker, Paco Alcacer before the end of the transfer window next week, but commented that if they were unable to buy him they would look to buy anyone else.

Barca have been looking to sign a striker to allow coach, Luis Enrique to rest Leo Messi, Luis Suarez and Neymar during the season and although Munir has performed well in mid-season, the club aims to sign an experienced striker, who could guarantee goals, while not demanding to start every game.

“The market is open until August 31 and we will have to wait,” said Fernandez over Alcacer.  “He is a player that we are interested in, but there is no new news and we are working on completing the deal,” he explained, adding the club was “optimistic”  in closing the deal. 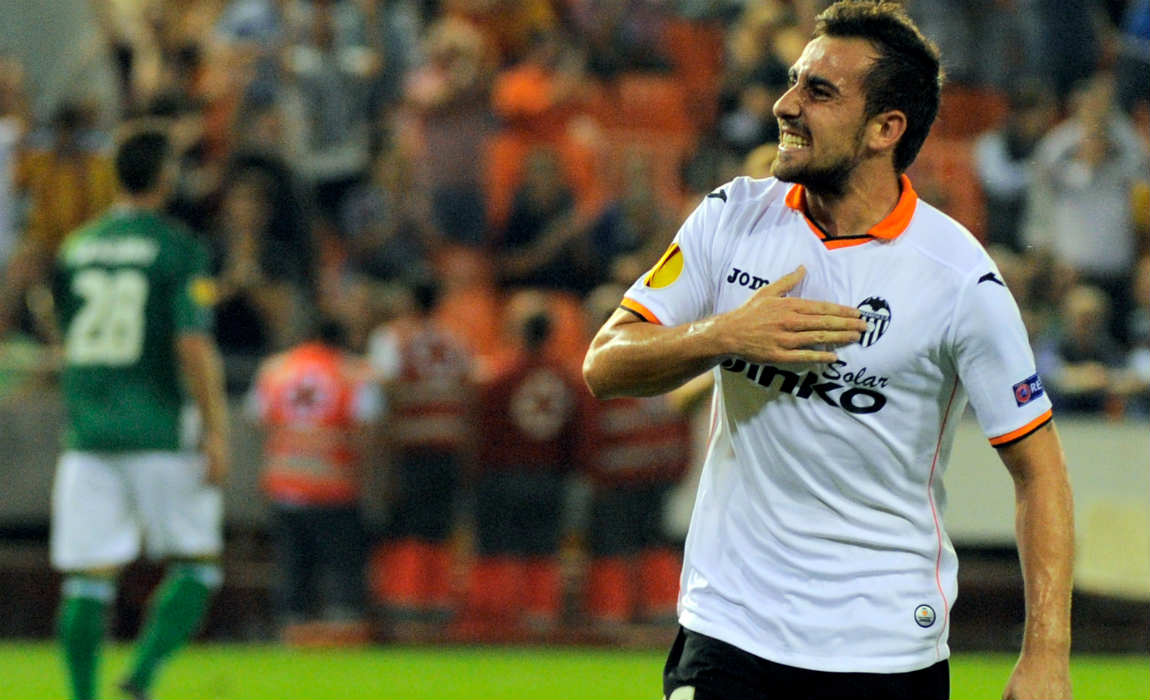 Speaking to the press Fernandez also explained that Barcelona’s promising youngster, Sergi Samper would spend the season on loan with Granada, while Brazilian full back Douglas, who has made only a handful of appearances in two years at the club, would spend the campaign at Sporting Gijon.