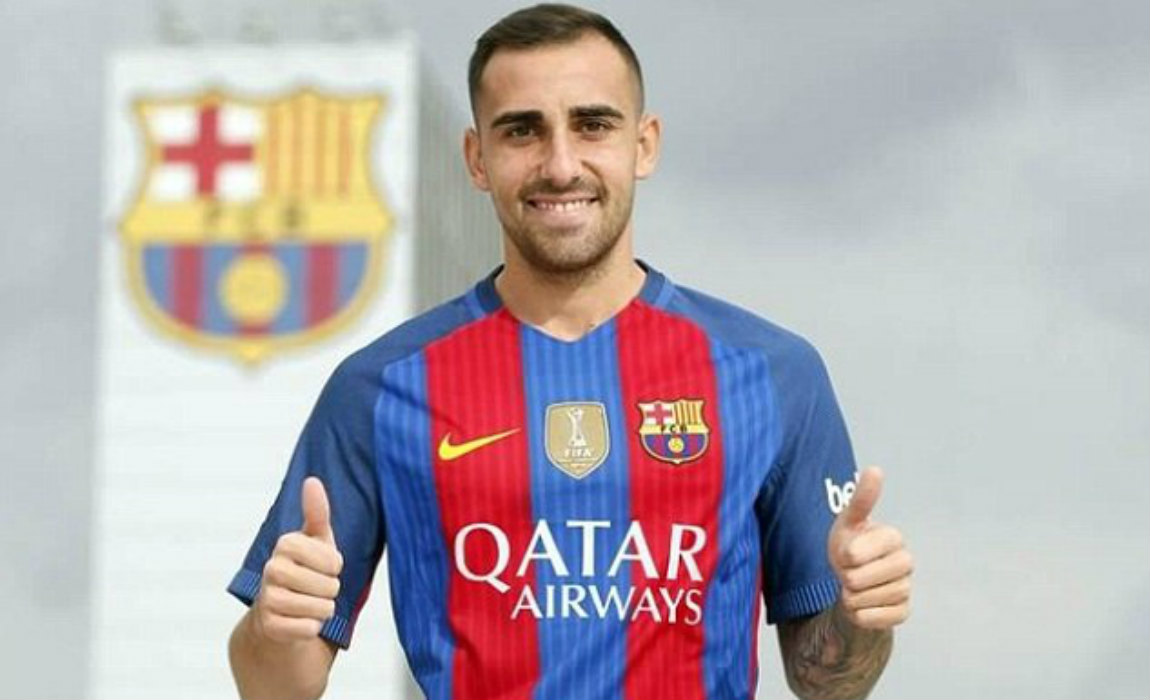 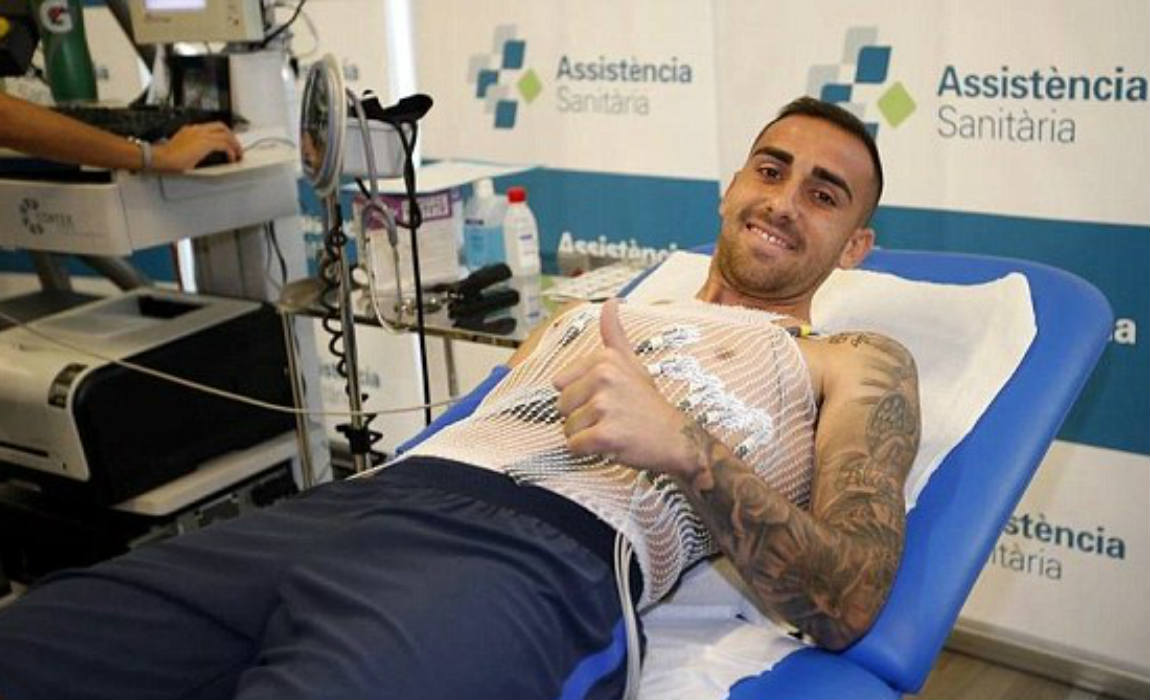 Barcelona have officially announced the signing of Valencia striker Paco Alcacer on a five-year deal. Barcelona splurged €30m with a further €2m extra in add-ons for signing the 23-year-old forward.

The Spanish giants announced that a €100m release clause has been inserted in the striker’s contract with the club. The club also confirmed Munir El-Haddadi’s move to Valencia on a season-long loan deal.

Talented young striker Munir El-Haddadi has joined Valencia on a season-long loan move, with Valencia having the option to buy him out for just €12m at any point of time this season. 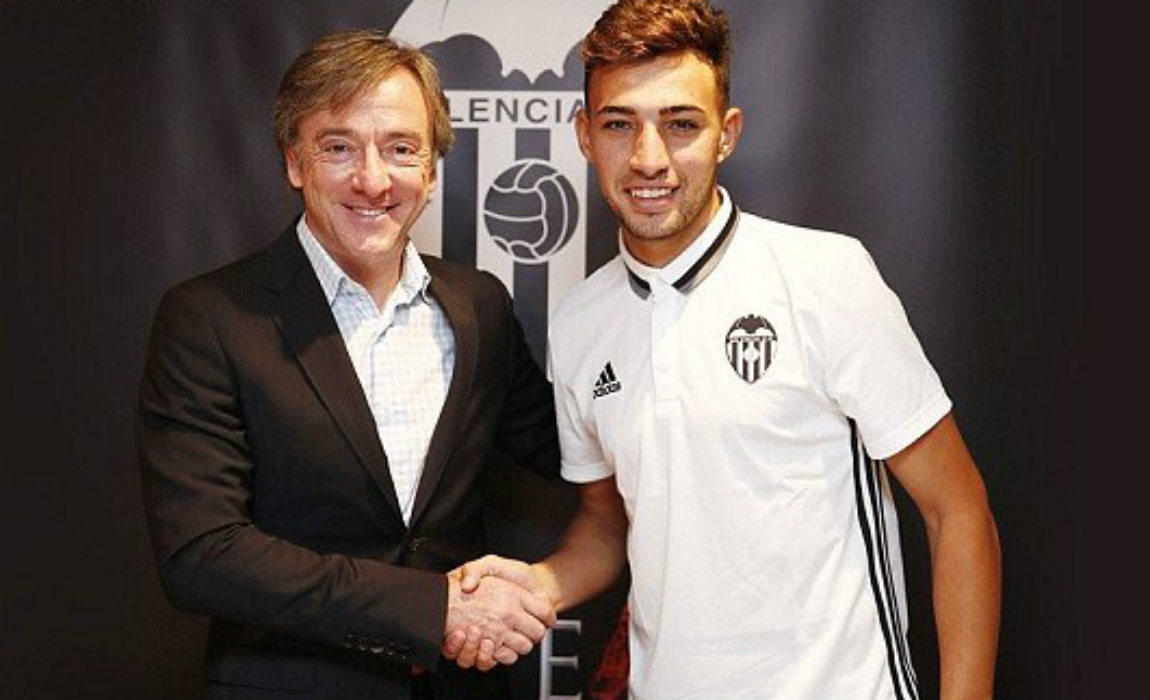 Paco Alcacer becomes the latest player in the last few seasons to make a switch from Valencia to Barcelona, following the line of several players – Jordi Alba (2012), Jeremy Mathieu (2014) and Portuguese midfielder Andre Gomes, who joined the club in the on-going summer transfer window.

. @paco_alcacer: “I will try and do my bit by bringing goals and hard work” #AlcacerFCB https://t.co/Kjs1TnO3xW

Paco Alcacer enjoyed a successful last season at Valencia with 13 league goals and six assists to his name. The striker also played a pivotal role in Spain’s Euro 2016 qualification campaign and emerged as the squad’s top scorer with five goals. However, he was dropped from Spain’s final 23-member squad for the Euro 2016 Finals.

Paco Alcacer did not feature in Valencia’s 1-0 defeat against Eibar on Saturday. Valencia boss Pako Ayesteran told the media,  that the striker was ‘not in the ideal situation to compete.’