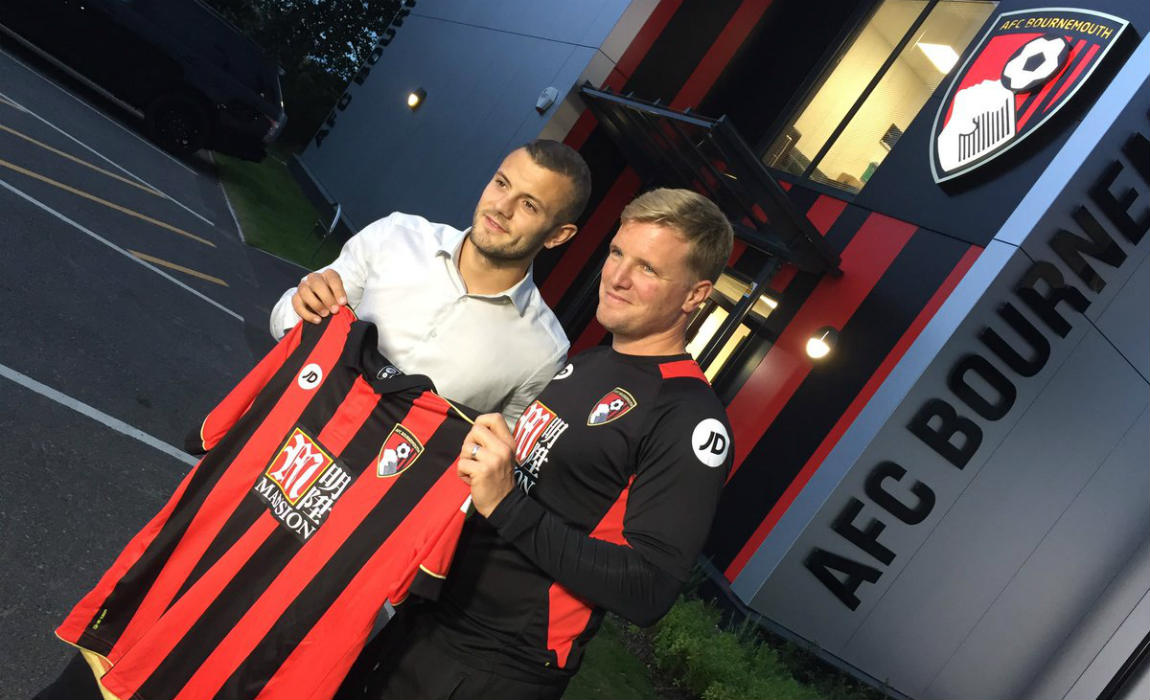 Bournemouth have officially announced the signing of out-of-favour Arsenal and England midfielder Jack Wilshere on a season-long loan deal.

Arsenal listed Wilshere for loan in the fag end of the summer transfer window, and reports claim that Bournemouth have won the race against more than 20 clubs to secure his signatures.

Wilshere was heavily linked with a loan move to several clubs, with the likes of Crystal Palace, Roma and AC Milan, but Bournemouth outplayed all completion to finally convince the England playmaker.

The confirmation came in, right before the end of the transfer window, with the club handing him the red and black shirt.

Chief Executive Neill Blake said: “Jack is a fantastic addition to the club. He is a player that needs no introduction and one that, quite rightly, our supporters will be excited to see in a Bournemouth shirt.”

“He will bring a wealth of international and Premier League experience, so we are delighted to be able to welcome a player of his calibre to the club.”

Wilshere has not been a regular figure in the Gunners first team and the club wanted him to find more regular action and regain his top form.

SNAPSHOT: From arrival to signing, @JackWilshere is an #afcb player for the season! pic.twitter.com/XhPrbcLH8W 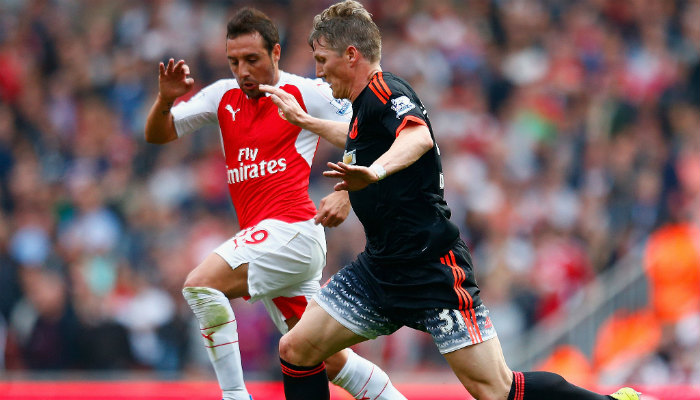