Dominic Calvert-Lewin is coming off a brilliant season for Everton in the Premier League where he was mentored by none other than the Italian manager Carlo Ancelotti at Goodison Park in Merseyside. The Englishman scored 16 goals and provided 2 assists for the Toffees as the Merseyside outfit finished 10th in the Premier League. A move by Manchester United for Calvert-Lewin would seem like a sensible one as they will weaken a rival and strengthen their own squad.

Manchester United, meanwhile, should be on the lookout for a forward after they exercised the option of extending Edison Cavani’s contract with the Red Devils for one more season.

The Uruguayan impressed for Ole Gunnar Solskjaer’s side, particularly towards the business end of last season, but his future at the Theatre of Dreams is uncertain beyond the approaching season.

As such, the record Premier League winners can turn their attention towards the Evertonian forward to fill the void that will be left by Cavani at the end of next season in Cottonopolis.

DOMINIC CALVERT-LEWIN LINKED TO MANCHESTER UNITED IN THE PAST

The Red Devils were linked to the English forward back in December 2019 after the Old Trafford outfit was not able to secure a move for Norwegian starlet Erling Haaland.

Back then the Red Devils had submitted a bid of £50 million for the 24-year old football player, much to the scorn and derision of many a football pundit in the footballing fraternity.

Another session in the bank 🦋 pic.twitter.com/mPnljYd8A1

At that time, it seemed that the transfer market, that has been excessively inflated ever since Neymar’s eye-watering release clause was met by Paris Saint-Germain four years ago, had thrown up another vastly inflated price tag for Calvert-Lewin.

But fast forward 18 months and £50 million seems a relatively cheap bargain for a player of the quality of Calvert-Lewin.

The Englishman arrived in Merseyside from Sheffield United the same summer Neymar made the journey from Barcelona to Paris and has been on a steady, almost meteoric rise ever since.

Since his arrival at Goodison Park, he has cemented his place in the starting line-up for Everton and has even gone on to be capped for England.

Calvert-Lewin scored for the Three Lions on his debut international appearance in their match with neighbors Wales at the Wembley Stadium. He was included by Gareth Southgate in England’s final 26-player squad for Euro 2020.

Minutes in the tank 🦋 pic.twitter.com/BV1CqsAn87

Only Harry Kane, the English captain, has kept him out of the starting line-up for England at Euro 2020 this summer as the English qualified for their first major final in a tournament since 1966.

Therefore, if Manchester United do indeed come looking for Calvert-Lewin they will have to pay more than what they would have had to shell out in 2019.

Calvert-Lewin had signed a contract extension with the Toffees in that very year and this will also result in his price tag to be larger than ever before.

Ever since the departure of fan favourite Robin van Persie from Old Trafford, the Red Devils have struggled to replace the Dutchman with a forward who has the right mix of skill, stamina, and ability to become a mainstay for long-term purposes. 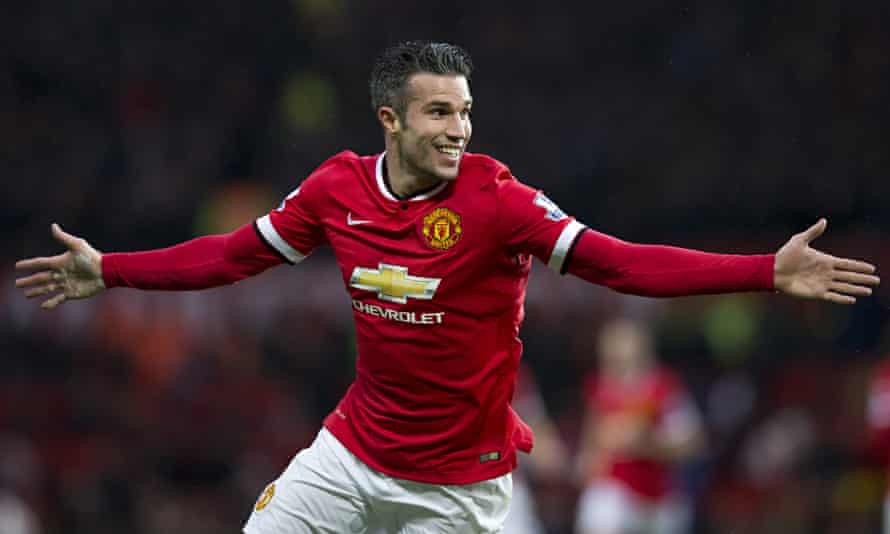 Instead, Manchester United has in the past spent transfer fees on players like Zlatan Ibrahimovic and more recently Edinson Cavani – both of whom are not part of the long-term project for Ole Gunnar Solskjaer. 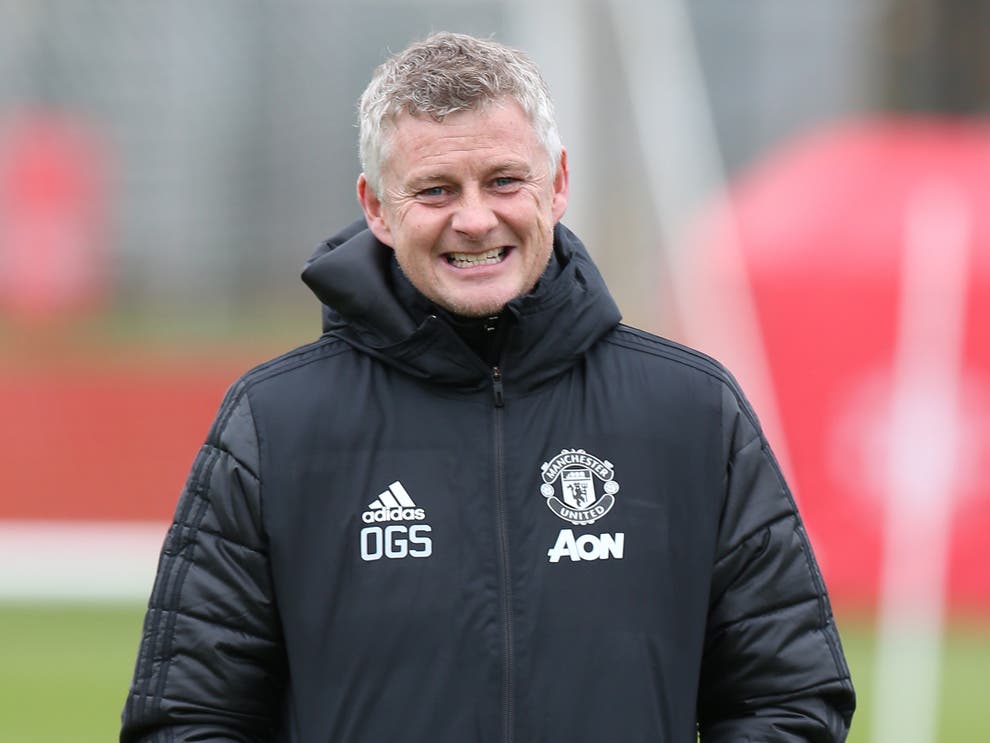 Ole Gunnar Solskjaer needs someone like Dominic Calvert-Lewin to replace Edinson Cavani at the end of next season (Image courtesy – telegraph.co.uk)

Cavani, on the other hand, will be 35 years old by the time next season comes to an end in 2022 and one does not see him extending his stay at Old Trafford beyond that.

Calvert-Lewin is 24 years old as of now and has a bright future beckoning him at both club and international level. He is Harry Kane’s back-up for Gareth Southgate and is a first-team regular for Everton.

UP THE… You know the rest 🤩🦋 pic.twitter.com/KFdzgmKQ4p

The Englishman can offer the Red Devils pace, guile and energy alongside players such as Marcus Rashford and Mason Greenwood. The arrival of Jadon Sancho will definitely benefit Calvert-Lewin should he be signed by Manchester United this summer.