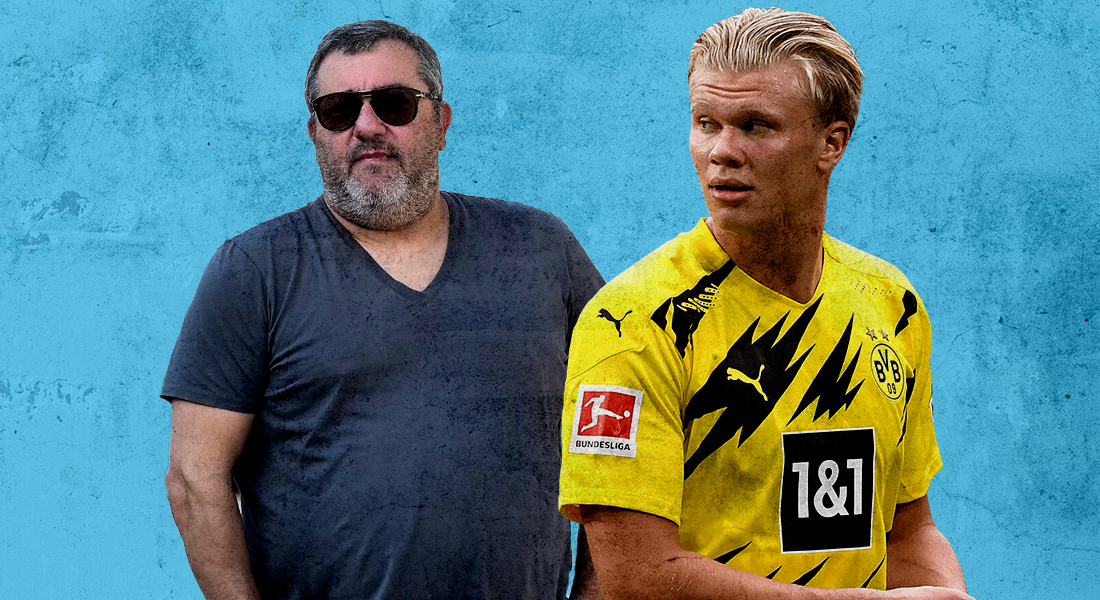 The chase for the generational talent, Erling Braut Haaland is in full swing. Amidst transfer links to major financial giants of top European leagues, his agent Mino Raiola and father Alf-Inge Haaland has decided to visit every club interested in him to negotiate a proper deal this summer.

On the other hand, Borussia Dortmund has made it very clear they won’t let go of their star man easily and will only settle for a fee of around £180 million.