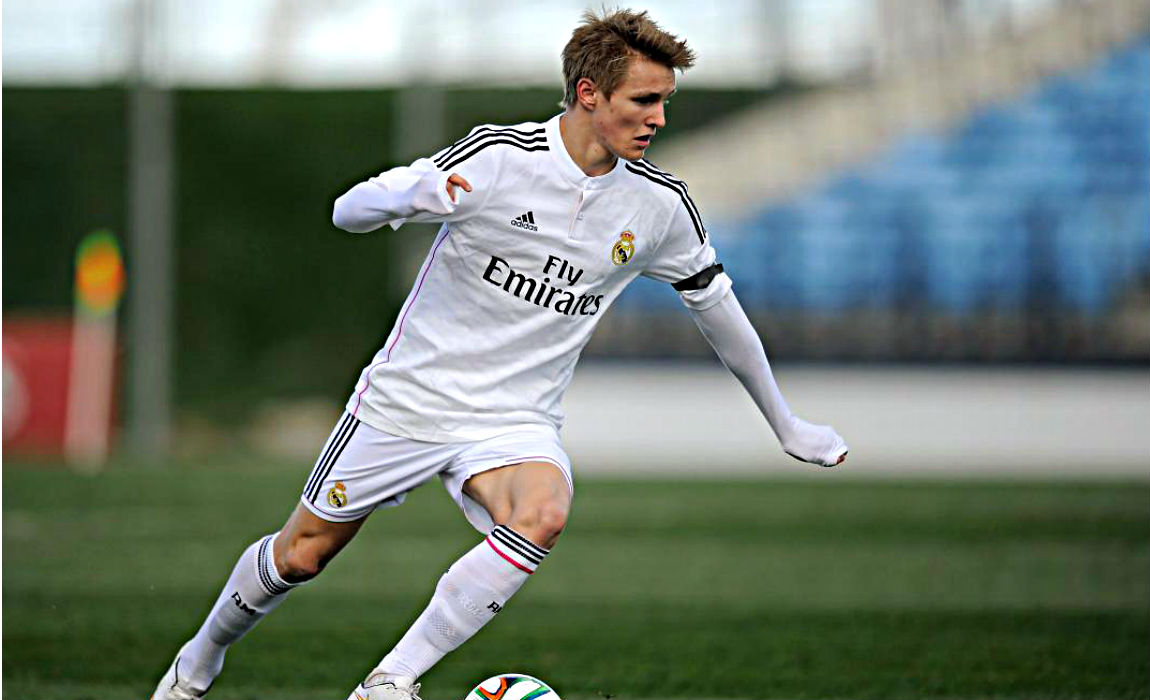 Real Madrid’s 18 year old midfielder Martin Odegaard has sealed a loan move with Heerenveen until the end of the season.

He will be unveiled by the Eredivisie club today, having moved to the Dutch side in order to gain more first team experience. 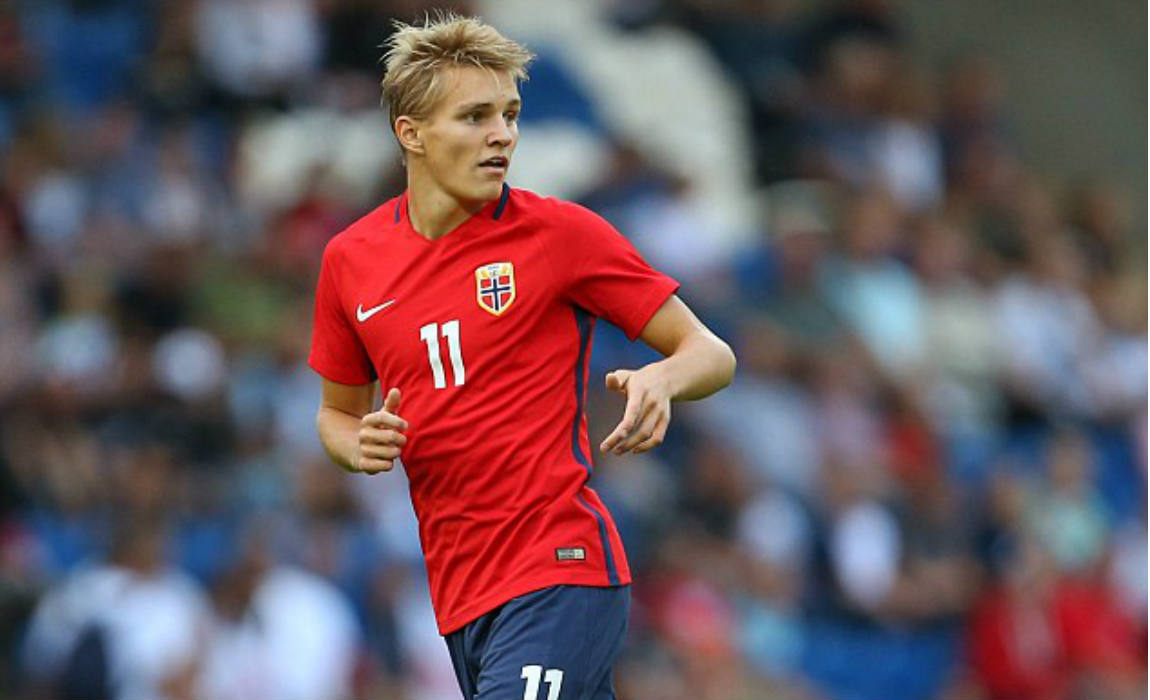 In May 2015, Odegaard became the youngest ever player to play for Real Madrid, aged just 16-years and 157-days-old.

But after earning comparison with Barcelona star Lionel Messi, he has failed to establish himself as a regular under Zinedine Zidane playing most of his matches for the club’s second-string Castilla side.

Former Norway International Jan Fjortoft on the other hand believes that the youngster should be given time to develop who instead is put under a lot of pressure. 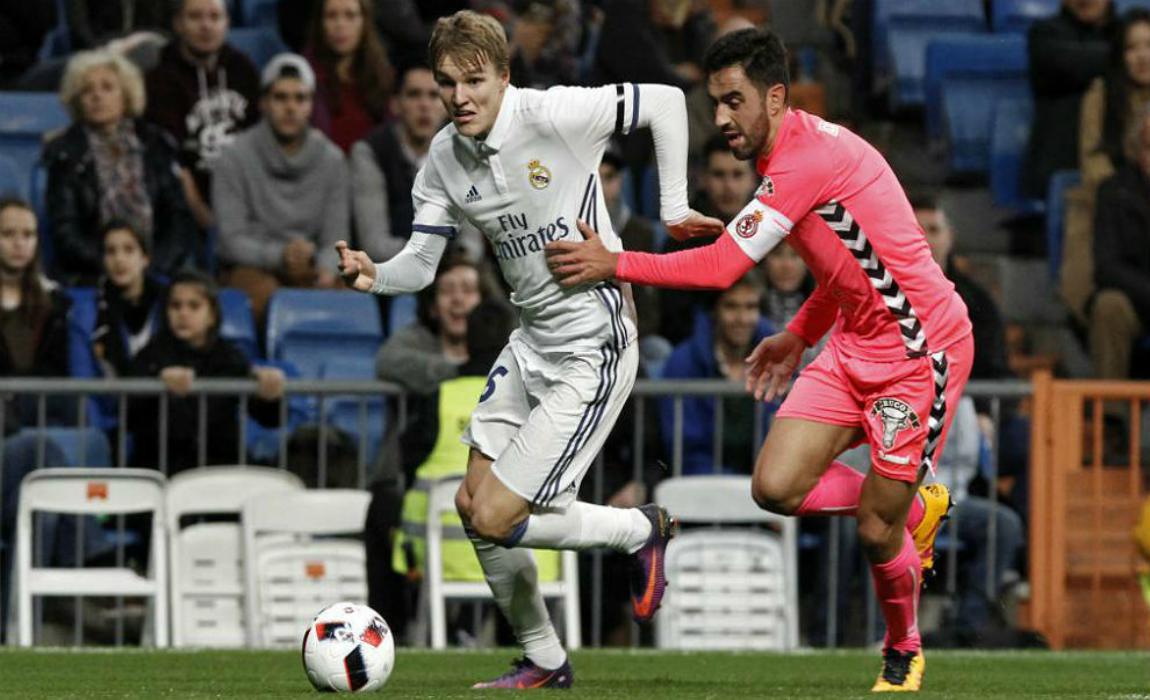 “Comparing Odegaard to Messi is nonsense from the media. Messi is a player who can make the difference and Martin can do the same, but any comparisons should not be taken seriously,” Fjortoft told.

“He should be able to develop gradually and one step at a time. He has already shown that he is ready to take on new challenges.”

“Martin does not feel any extra pressure. Let’s compare his situation to that of established stars like Bastian Schweinsteiger, Philipp Lahm and Toni Kroos. They were all cheered by the media at some stage and they are role models now.” 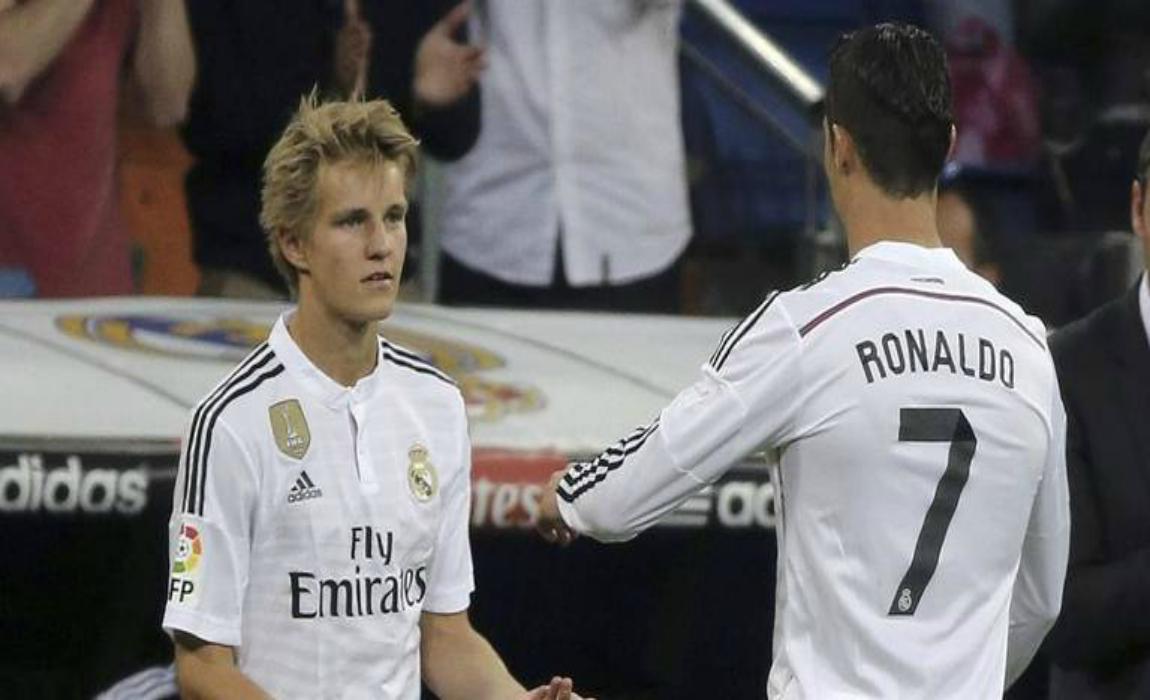 “The footballer of the future does not only need talent, but he should also work hard, be disciplined and put in more effort than others. You have to follow your goals and stay professional.”

Heerenveen are 13 points behind leaders Feyenoord as they chase European qualification from fourth place.