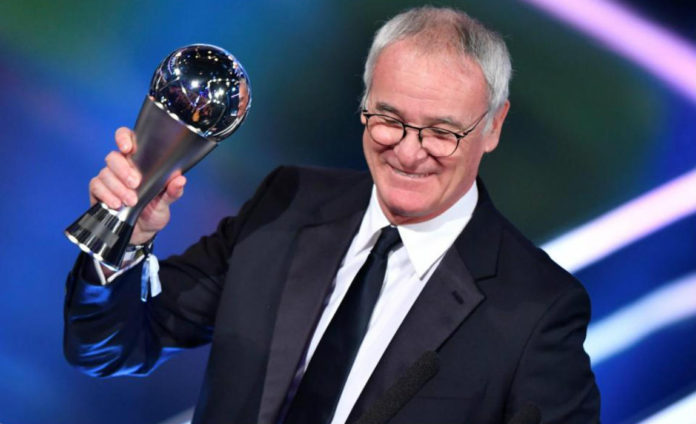 Leicester City manager Claudio Ranieri was named as the FIFA Coach of the Year in Zurich last night during the award ceremony. 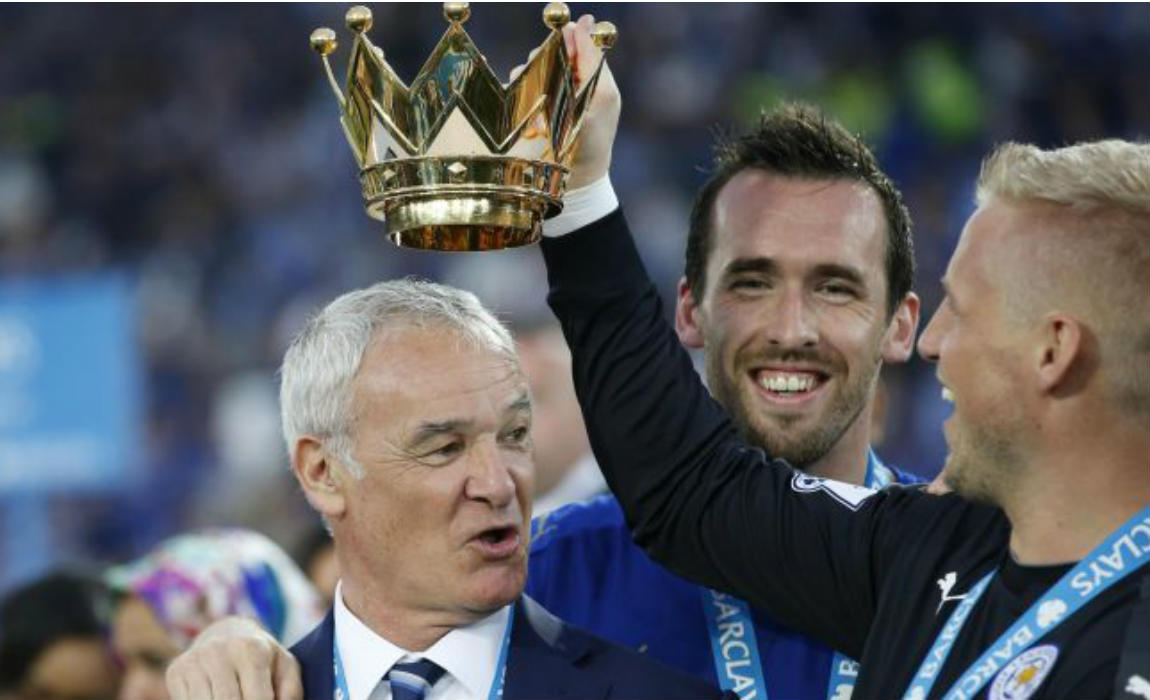 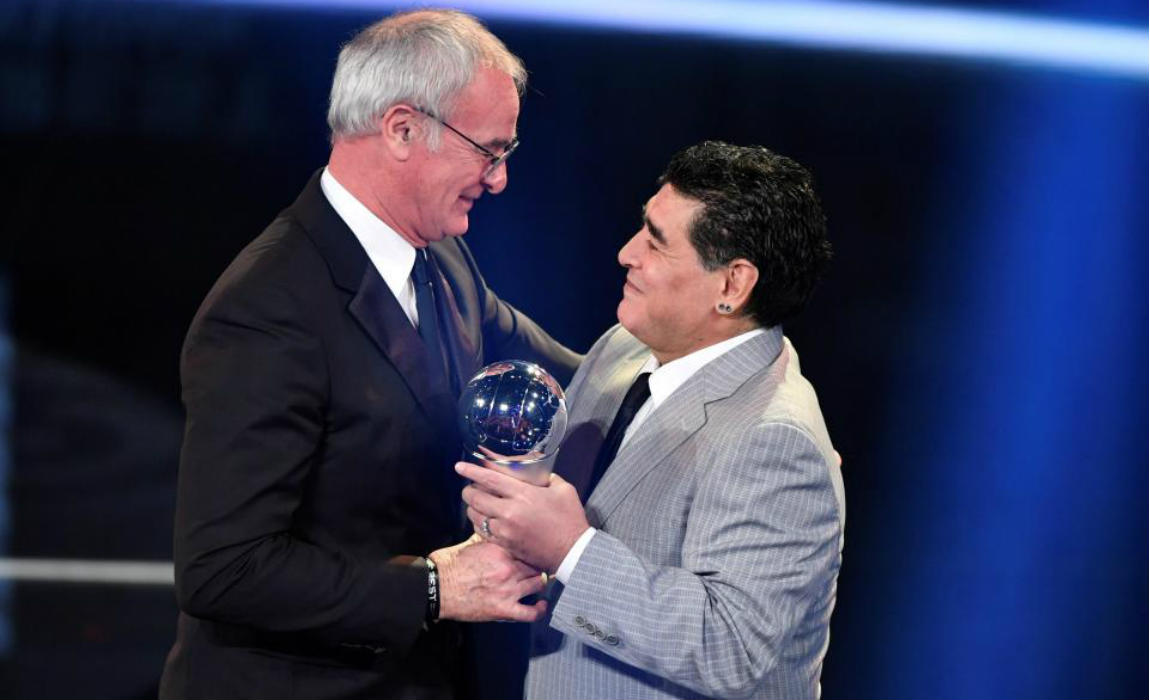 He led the team to unpredictable glory last term who had narrowly avoided relegation in the earlier campaign.

Though the champions are struggling this campaign as they lie 15th in the league table as of now after 20 games played. Leicester City have reached the last 16 of their maiden UEFA Champions league campaign. 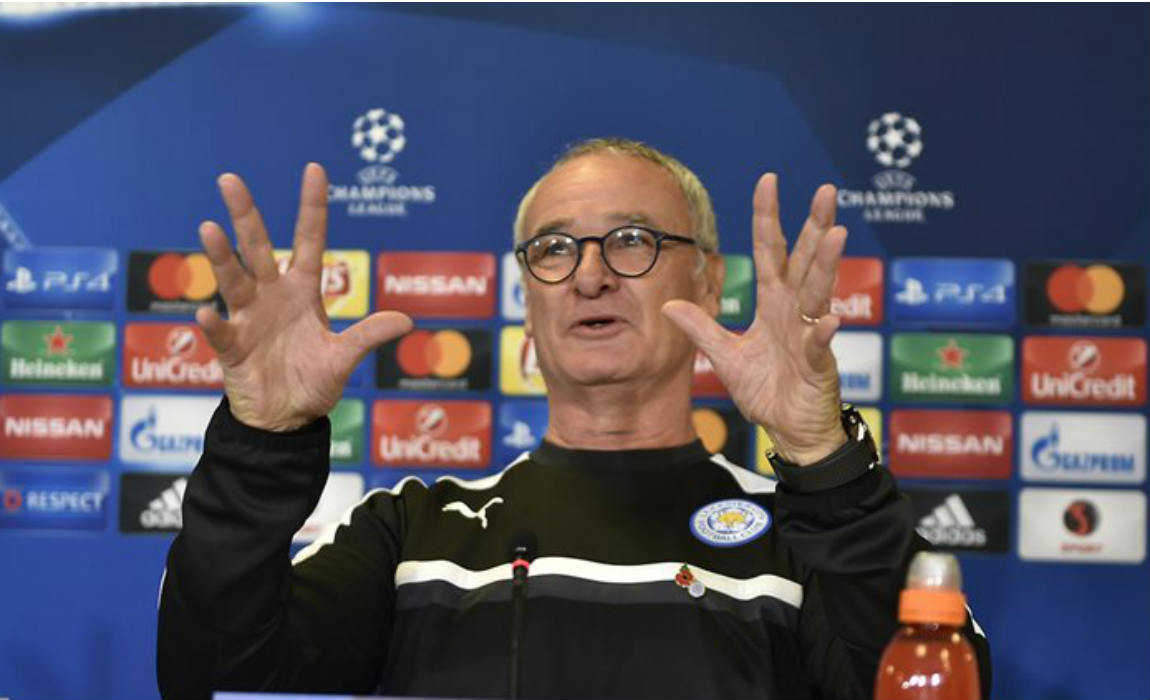 “Fantastic evening for me to be here, and to win this award I’m very crazy now. Thank you so much for voting me.”

“I thank my family, my wife, my agent, my chairman, my players, without the players it’s very difficult for me to win anything and I thank the fans.” 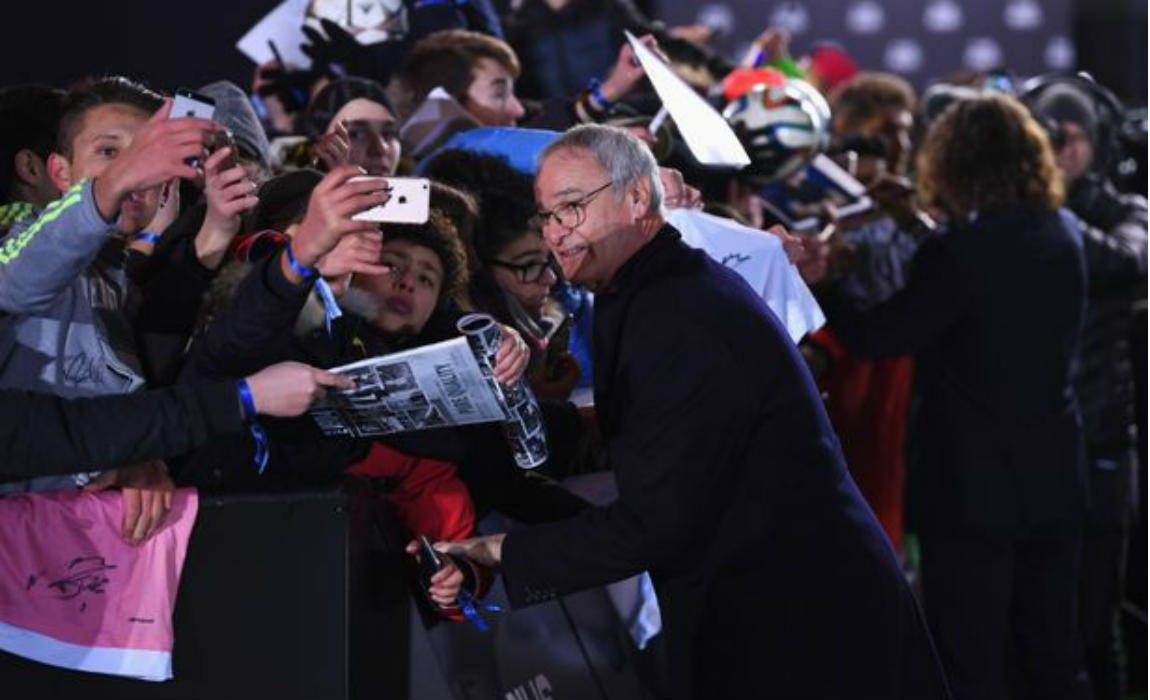 “The god of football said Leicester must win, and they did. they did. Before Dani Alves said at 30 he can do some more. I am 65 and I start now, thank you so much to everybody.” 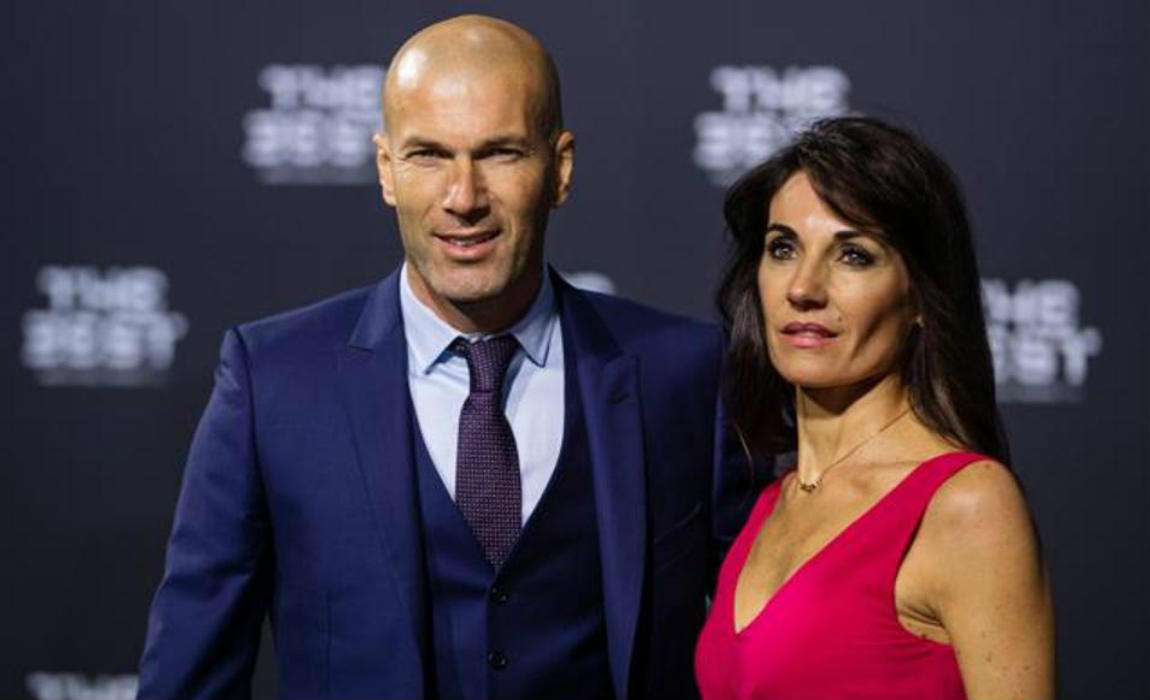