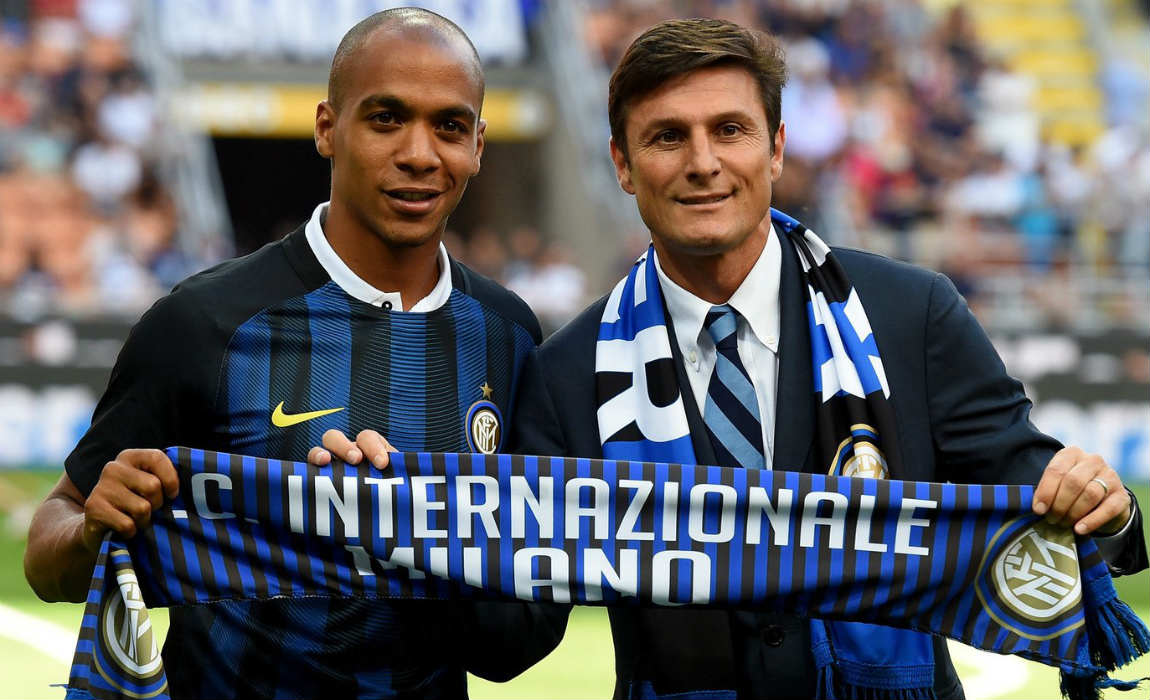 The deal, described as “the record figure for a transfer of a Portuguese premier division player,” exceeded previous deals for Renato Sanches, Ricardo Carvalho, Pepe and Fabio Coentrao.

The 23-year-old Mario, who has been capped 18 times for his country, helped Portugal win the European Championship in France in July.

OFFICIAL: Inter Milan have confirmed the signing of Joao Mario from Sporting CP for €40m on a five-year contract. pic.twitter.com/XwYgjKgaaj

“The club wishes Joao Mario happiness on a personal and professional level.”

“I followed Joao throughout the Euros and saw Portugal’s victory in the Final,” said Inter club patron Jindong Zhang said.

“Now I hope to see him achieve more success wearing in an Inter shirt.”

“He’s a top player and we’d been tracking him for a long time. He’ll further reinforce what is already a very strong squad.”