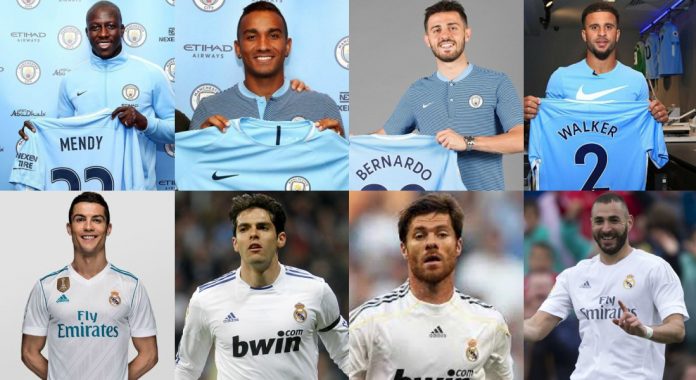 Manchester City boss Pep Guardiola is set to break Real Madrid’s record for the amount of cash splurged in one transfer window.

Guardiola is busy adding reinforcements to his side and has already spent more than £200MILLION in this transfer window – and it is believed that more players could join Man City this summer.

After a mammoth shopping spree, Man City are now only behind Real Madrid in spending the most money in one transfer window.

Cristiano Ronaldo was roped in for a then world-record transfer fee of £80m, while Kaka arrived from AC Milan for £56m. 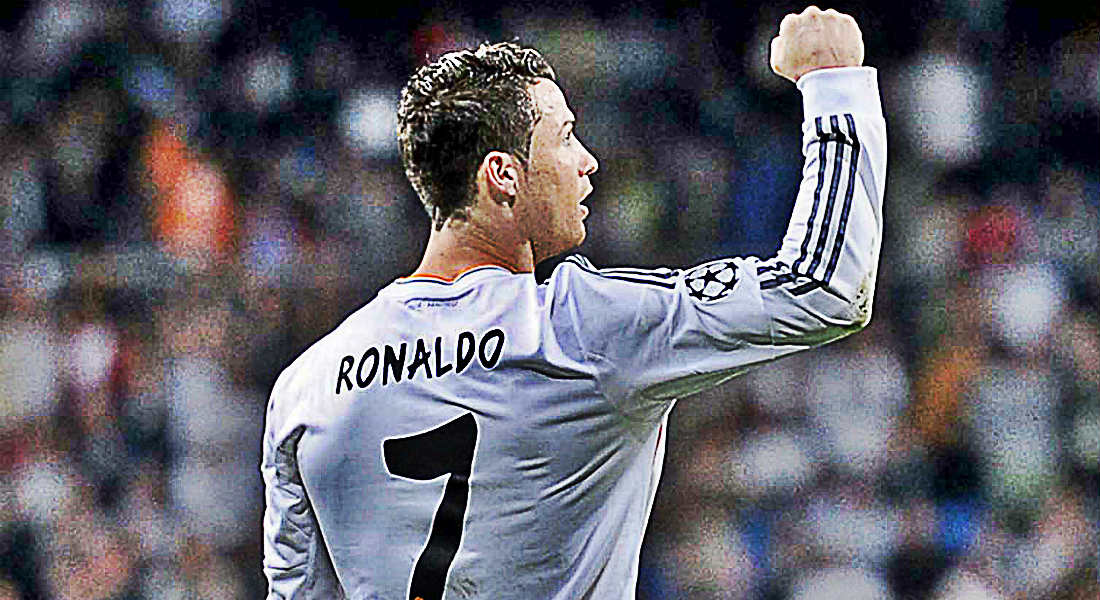 In that same transfer window the Los Blancos also landed two more iconic signings, who eventually went on to play very important roles in the squad.

Xabi Alonso was bought from Liverpool for £30m and the La Liga giants paid the same amount to bring in Karim Benzema from Lyon.

It is understood that transfer fee have inflated in the last decade (a club would have to splurge around £200m for roping in a 26-year-old Cristiano Ronaldo in the present scenario) but Pep Guardiola has drawn huge criticism for spending huge on players, who are believed to overrated.

Pep smashed the world-record fee for a goalkeeper, spending £34m for Ederson Moraes, who made a sloppy start like Claudio Bravo in his debut against arch rivals Manchester Unit4ed.

Their desperation to line-up a solid back-line has seen Man City splurge a staggering £300MILLION on goalkeepers and defenders since 2013.

Some of them have flopped big time and have been offloaded and some are under the performance scanner.

Guardiola had spent £17m last summer to buy Claudio Bravo, who has already gone down the pecking order after a sloppy campaign in England.

Eliaquim Mangala, who cost City £32m continues to be linked with a move away after spending the last season on loan.

Pep had splurged £47.5m for bringing in John Stones last summer and he formed an error-prone partnership with £32million Nicolas Otamendi last season.

And now the Spaniard has splurged £50m on Kyle Walker and £26m for Danilo but the duo will have to fight for the same position in the Man City first-team.

Pundits believe that Mendy, who comes in as a highly-rated left-back after guiding Monaco to Ligue 1 triumph last season, is overpriced.

He had a value of just £11m last summer but now Man City roped in the Frenchman for a staggering £52million – the highest transfer fee ever paid for a defender.

Another combined £12m was spent on Brazilian teenager Douglas Luiz, 19, and 16-year-old Eric Garcia from Barcelona.

But both of them will play in Man City’s youth squad and are unlikely to feature in the senior squad for years.

And City have now splurged £216.15m – and it is believed that more players could join Man City this summer.