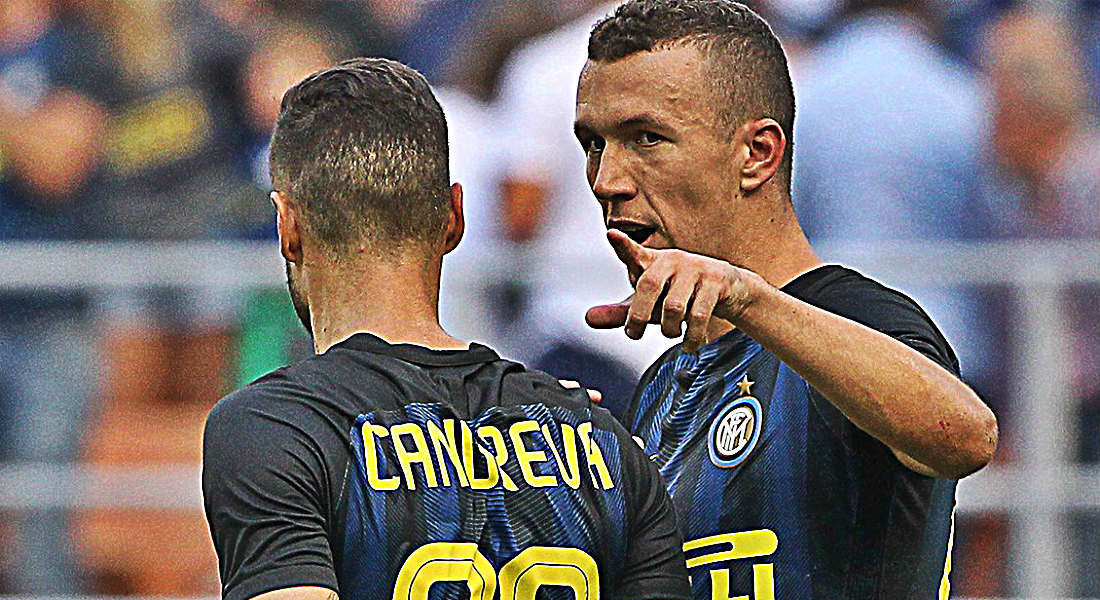 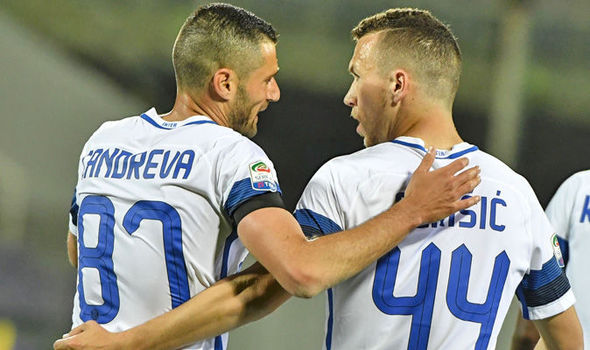 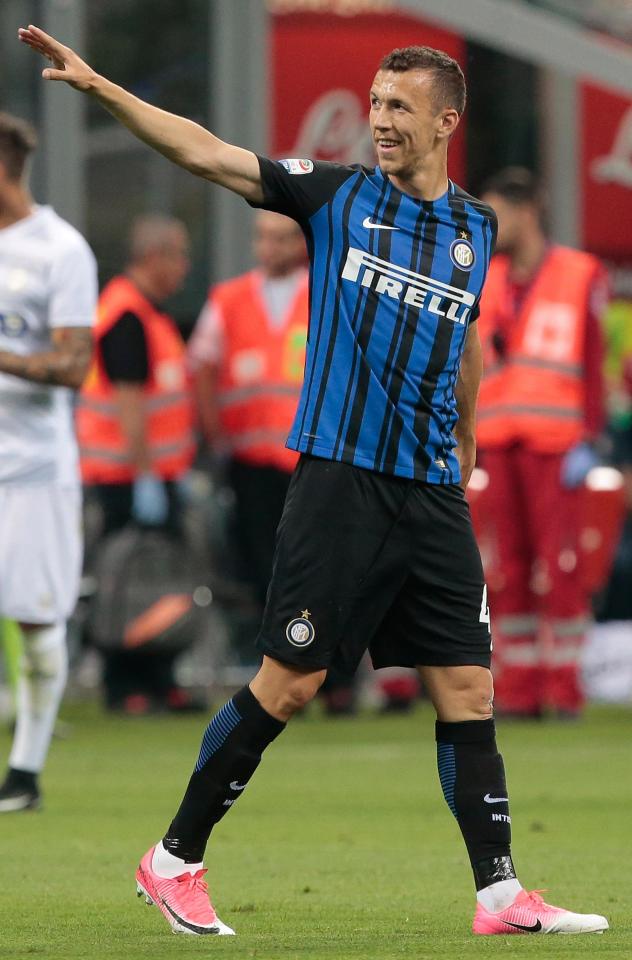 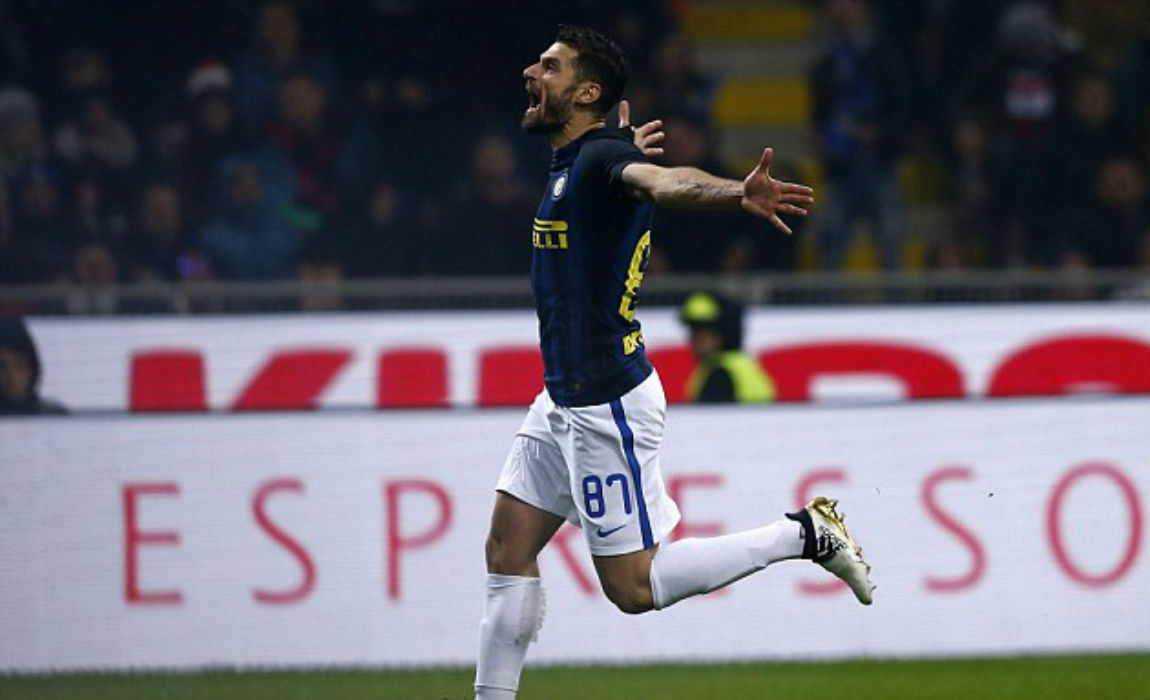 Candreva has been linked with a move to Chelsea

Conte is fond of the winger, having worked with Candreva during his two years in charge of the Italy national side.

Reports last week had claimed that Inter Milan were ready to offload the 30-year-old as he does not match manager Luciano Spalletti’s style.

But Inter sporting director Ausilio made it clear that both Perisic and Candreva are not for sale. 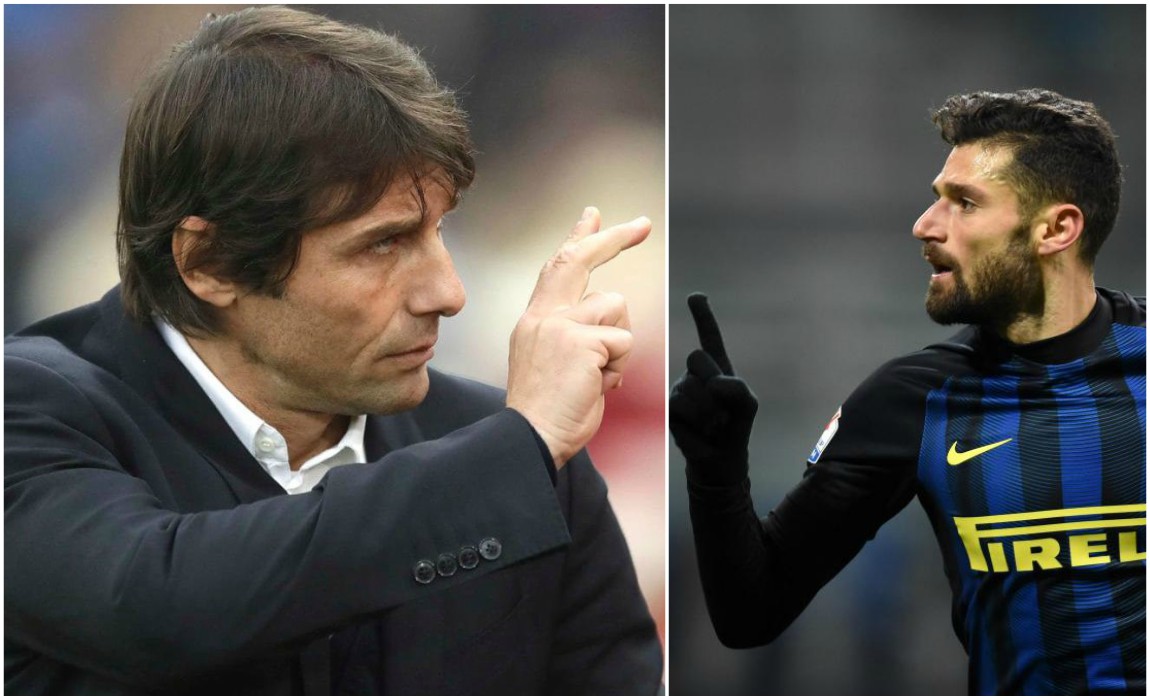 Conte is a huge admirer of Candreva

The Serie A giants are keen to tie Perisic down to a new contract at the San Siro despite the 28-year-old’s desire to switch to Old Trafford.

“I don’t understand where some of these stories come from,” he told Mediaset Premium.

“Candreva has never been on the market and we have absolutely no intention of selling him.” 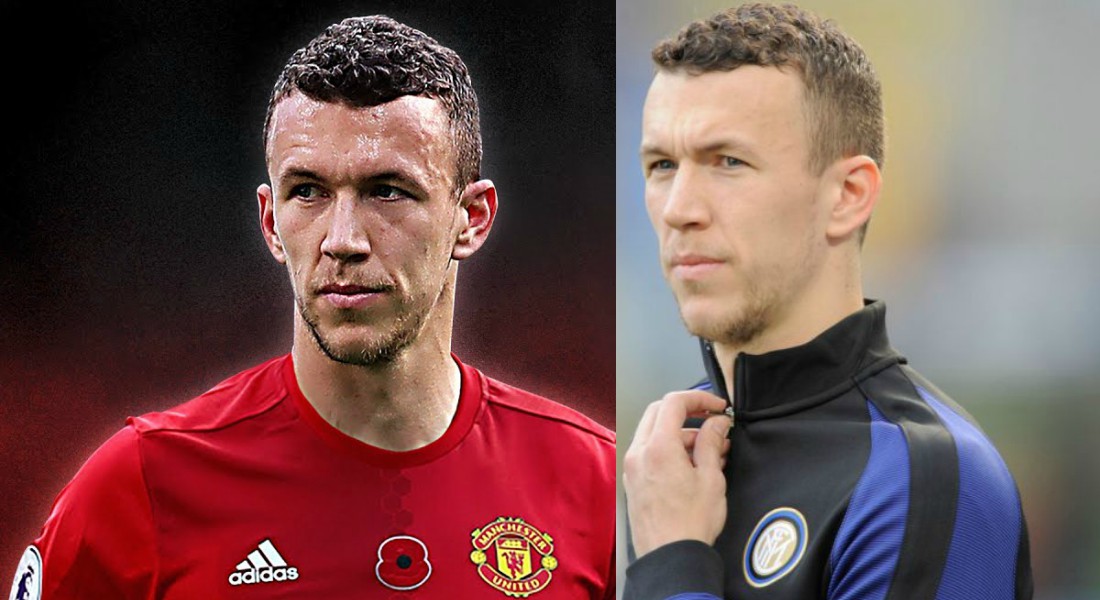 “The same goes for Perisic, who is an important player and we are currently discussing a new contract with him.” 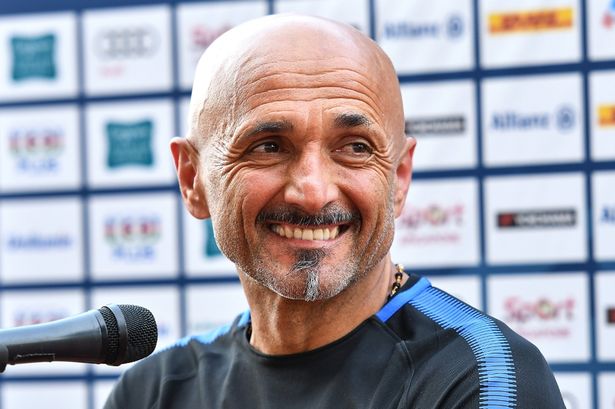