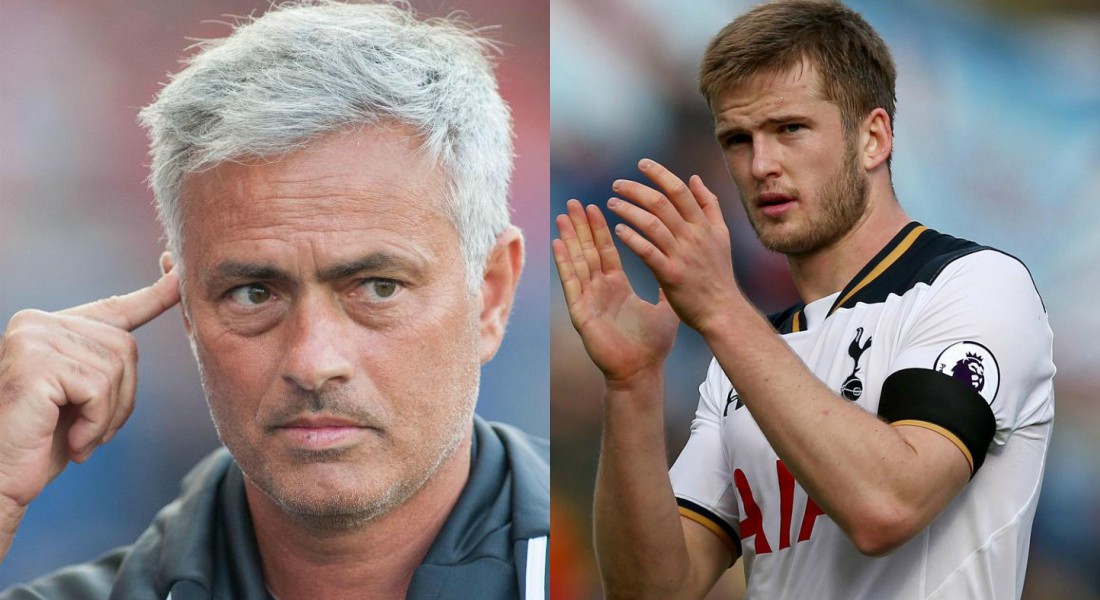 Manchester United have shifted their attention on Nemanja Matic after being warned that Eric Dier is not for Sale. 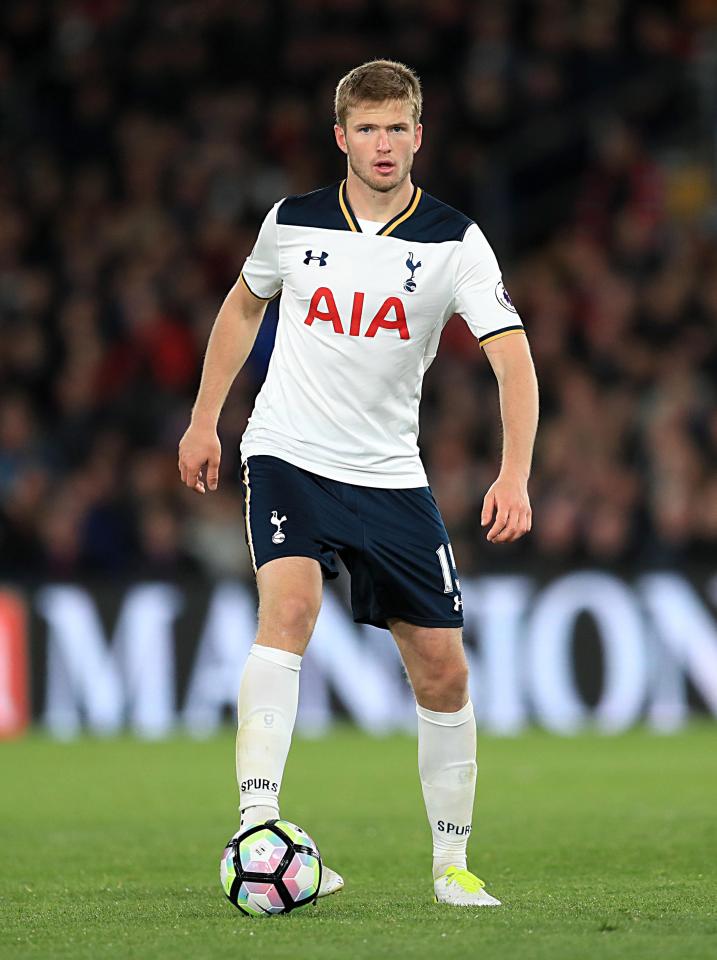 Mourinho has made the Spurs star his No.1 midfield target this summer as he continues to bolster his squad to challenge for the Premier League title next season.

Man Utd bosses held talks with Spurs about signing the English midfielder this summer but were told by the North London club that Dier is not going anywhere.

Mourinho will have to give up the chase for Dier, as sources claim that Spurs will not sell any other player this summer. 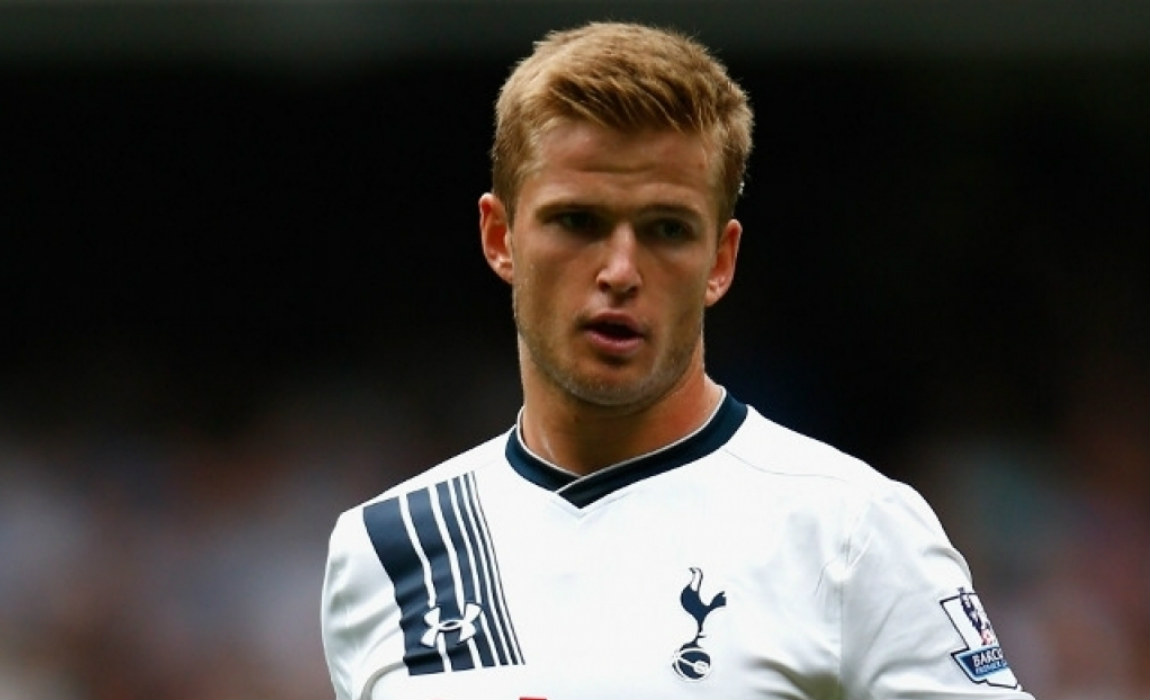 The only players leaving will be sanctioned by Spurs boss Mauricio Pochettino as in the case of Kyle Walker who joined Pep Gaurdiola at Manchester City last week.

Man Utd will now look forward to seal a deal for Matic, who has informed the Chelsea hierarchy that he wants to reunite with former Blues Mourinho this summer. 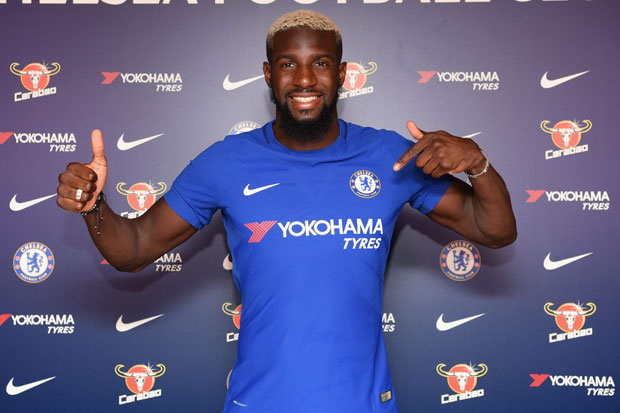 Bakayoko has completed his move form Monaco to Chelsea.

The Red Devils have received a huge boost in their summer transfer business, with the club agreeing in principle with Inter Milan over a transfer fee for Ivan Perisic. 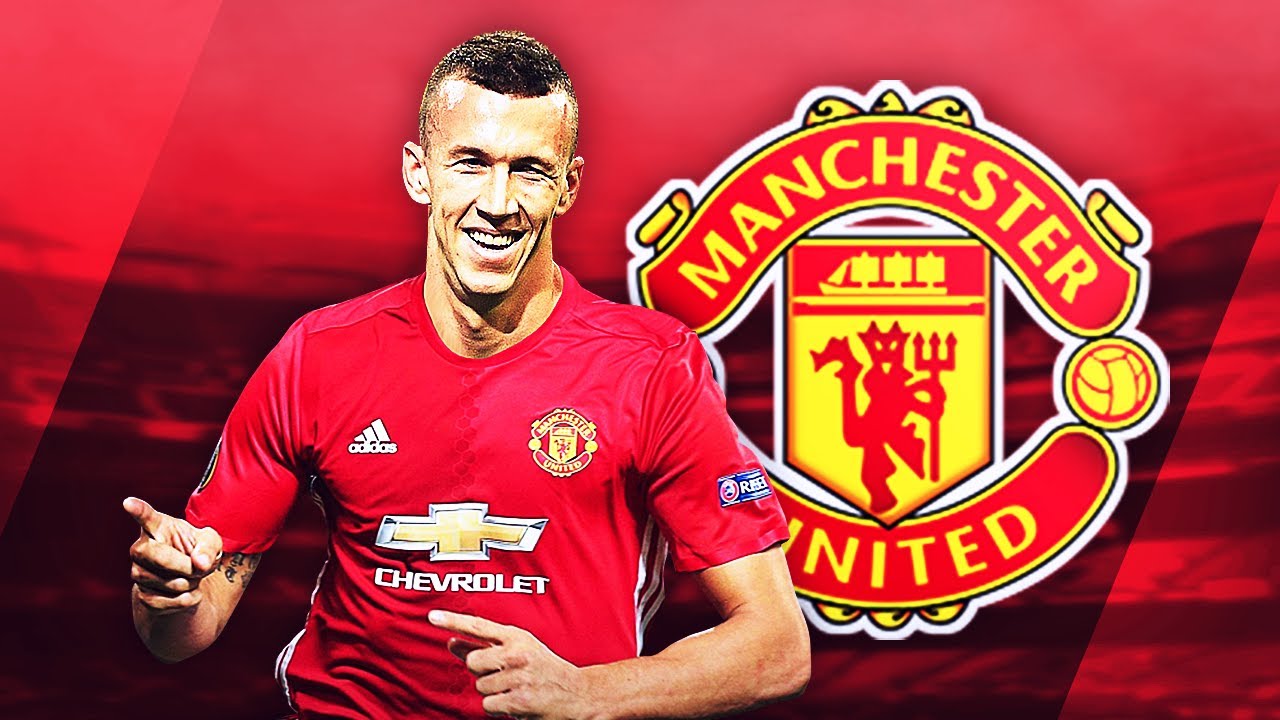