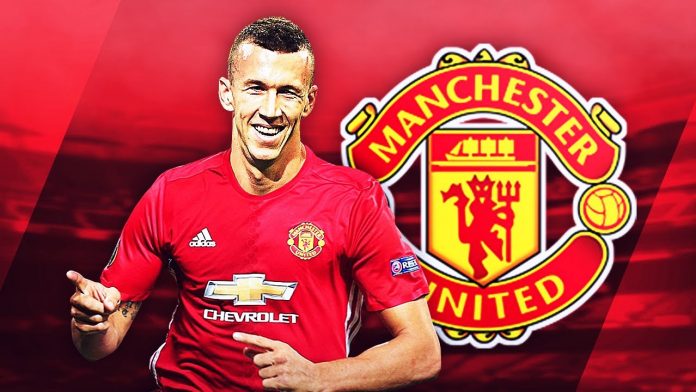 Inter were holding out for a transfer fee of £50m for Perisic but Manchester United have now agreed with Inter a take-it-or-leave-it final offer of £40m for the Croatian man as the Serie A club are on the brink of signing Lazio star Keita Balde after enquiring about a loan deal for Anthony Martial.

FootTheBall had earlier reported that Perisic has agreed personal terms with Man Utd and wants the Serie A club to finalise his move to Man Utd as soon as possible.

And now Jose Mourinho will shift his attention to out-of-favour Chelsea midfielder Nemanja Matic who has not travelled with the Blues squad on their pre-season tour.

Meanwhile, Sergio Romero has signed a new long-term contract With Man Utd and it will keep him at the club until 2021.

The Argentinain keeper had arrived at Man Utd on a free transfer from Sampdoria in 2015 and has played a pivotal role in last season’s Europa League triumph.