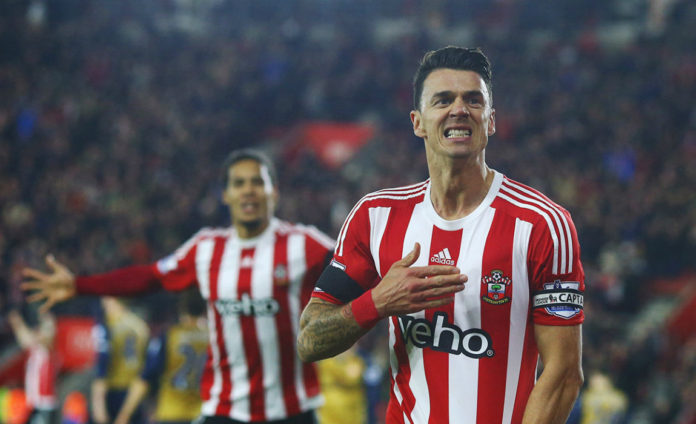 Mourinho wants to add more depth in the defense and build upon the flying start to the new Premier League season. The former Chelsea boss is all set to splurge huge cash to secure the signatures of a top flight defender this transfer window, and it is believed that Fonte tops his wishlist.

Mourinho has made an immediate impact after signing Eric Bailly, Zlatan Ibrahimovic, Henrikh Mkhitaryan and Paul Pogba this summer. Recent reports claim that he is still on the hunt for a top-notch central midfielder and it is believed that the talented Southampton captain Fonte is the final piece of the jigsaw puzzle that Mourinho has been desperately looking for.

Man Utd already have Eric Bailly, Daley Blind and Chris Smalling in the centre-back position but Mourinho wants to bring in Fonte after Phil Jones and Marcos Rojo has been highly linked with a move away from Old Trafford this summer.

Earlier, Mourinho was also linked with Leonardo Bonucci and Ezequiel Garay but it is believed that the former Chelsea manager has shifted his attention towards Fonte to solve the defensive loopholes. 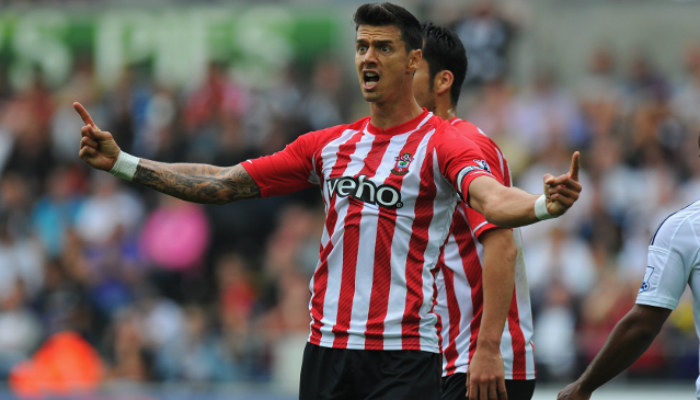 It is believed that Fonte is willing to make a switch to Man Utd and play under Mourinho but reports claim that Southampton has offered the pplayer a new 2-year contract in order to beat United’s interest. However pundits believe that the Saints would sell the player if they receive a tempting bid form the Red Devils. 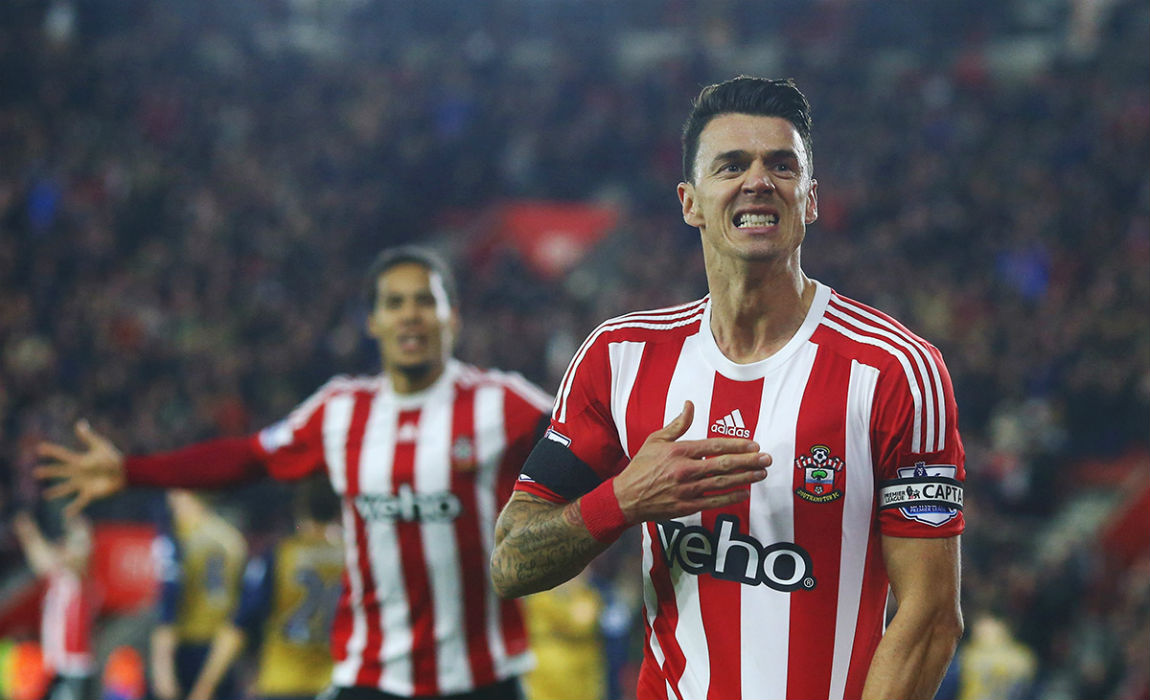 Fonte’s contract at Southampton expires in 2018 and it is believed that the south coast club would be willing to sell their player in order to prevent him leaving the club on a free transfer.

Foottheball sources confirm that Mourinho is all set to offload a number of players after already spending £150m this summer.

Sources also confirm that United are looking forward to sell Bastian Schweinsteiger before the transfer window closes, and are ready to accept an offer of just £2m for the German midfielder.