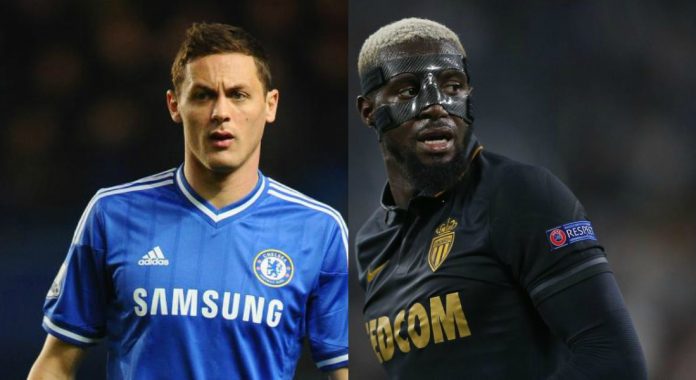 Manchester United signing Nemanja Matic and Chelsea buying Tiemoue Bakayoko would be perfect business for all parties, according to Shaka Hislop.

Matic has been linked with a reunion with Jose Mourinho and this morning reports say he has agreed personal terms with Manchester United.

Mourinho re-signed the Serbian during his second spell at Chelsea in 2014, three years after the Blues let him join Benfica.

His replacement at Chelsea is set to be the Monaco powerhouse Bakayoko, with a fee of £35.2million claimed to be settled between the two clubs. 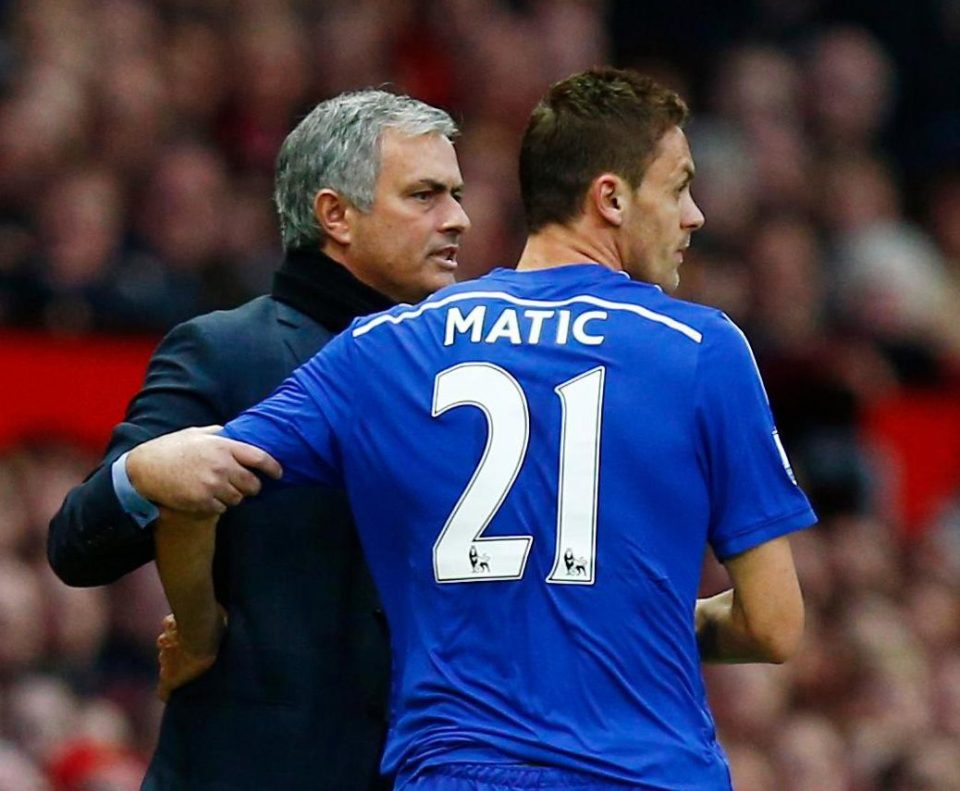 “I think both of these are hits,” the former West Ham goalkeeper said on ESPN FC.

“Matic featured maybe not as heavily as he would have liked under Antonio Conte, who I think is still trying to find the perfect partner alongside N’Golo Kante. He is indispensable in my opinion.” 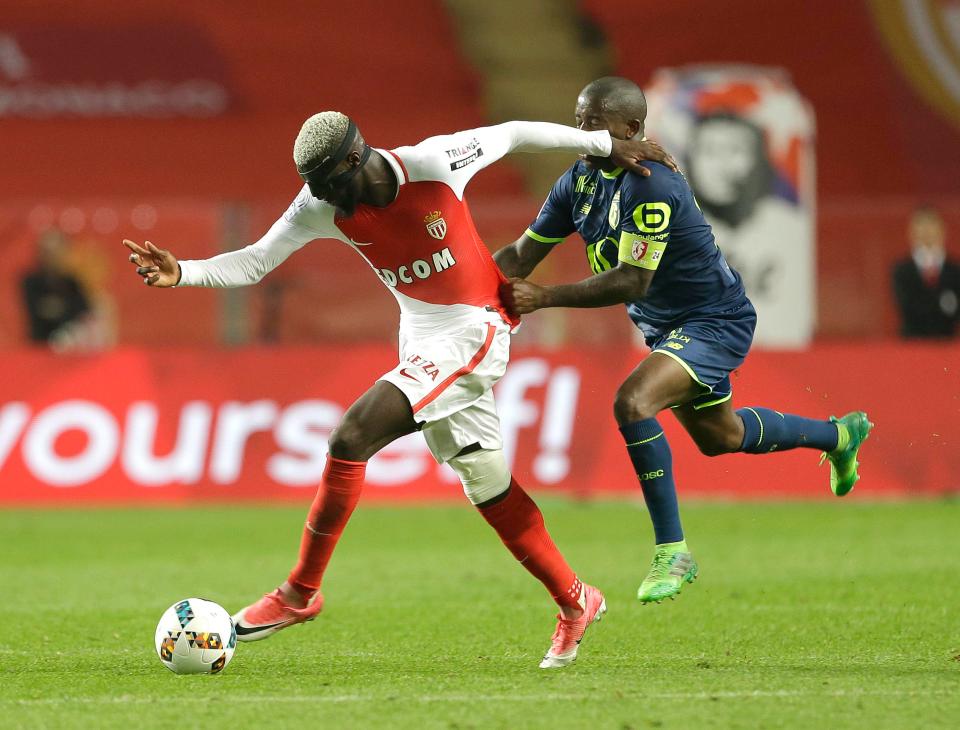 “There’s also no question in my mind that Manchester United are in desperate need of a defensive midfielder, who can also get forward.”

“Given how good Matic was, given his relationship with Jose Mourinho, that for me is a perfect fit.” 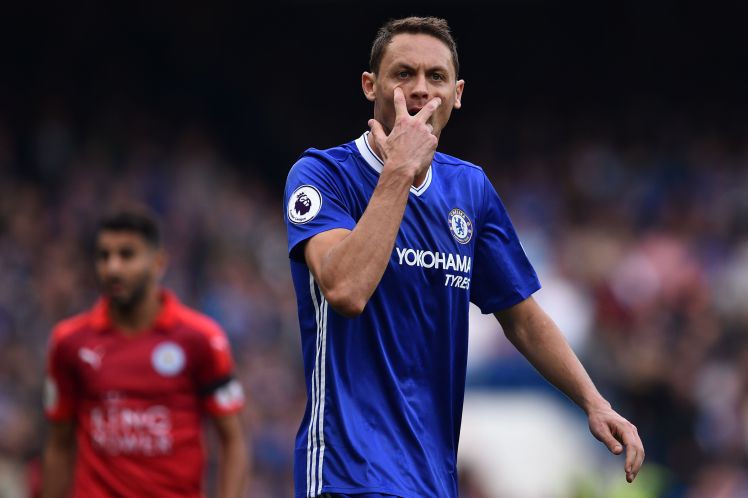 “Those are two easy hits in my opinion.”