Germany midfielder Ozil is on the verge of extending his contract with Premier League side Arsenal by signing a new bumper deal worth £200,000 a week.

Ozil’s representatives have held meetings with the Gunners bosses during the international break and are looking forward to reach an agreement over improved terms for their client after his incredible start to the season.

Meanwhile, Manchester United boss is all set to launch a shock move for the former Real Madrid star Mesut Ozil, who has not yet signed a new contract with Arsenal. However, the Gunners have been handed a huge boost after Ozil invested £10 million in a new three storey home. Many believe that Ozil has decided to stay put in London after buying the new luxurious pad which has its own cinema. 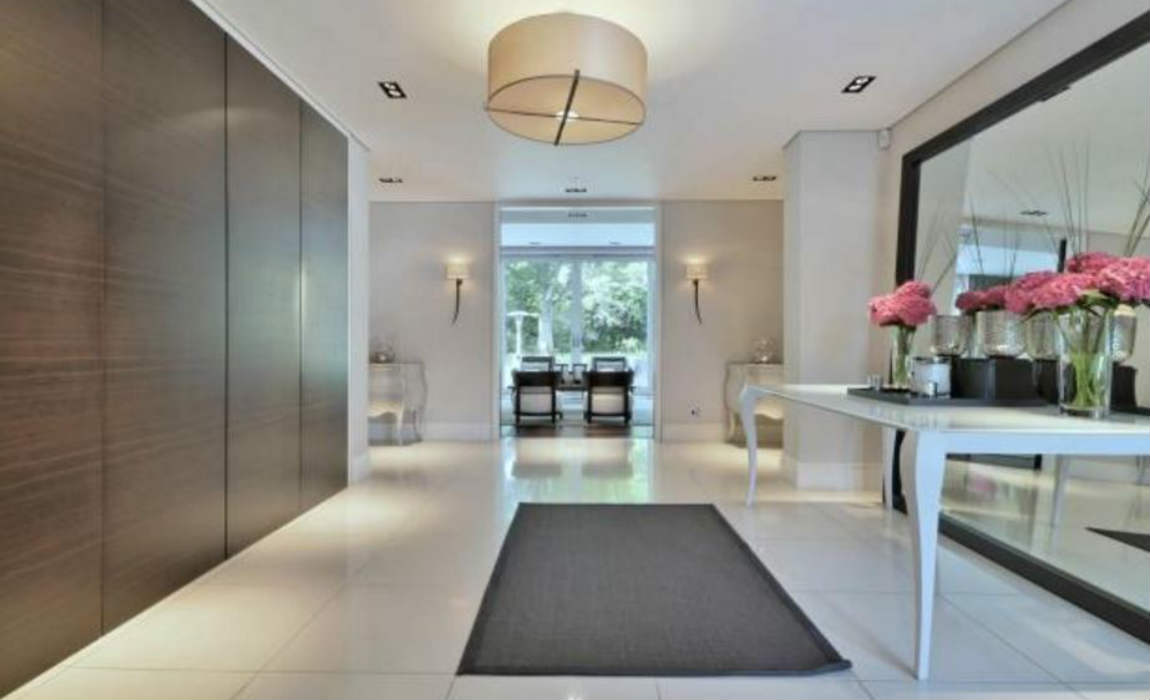 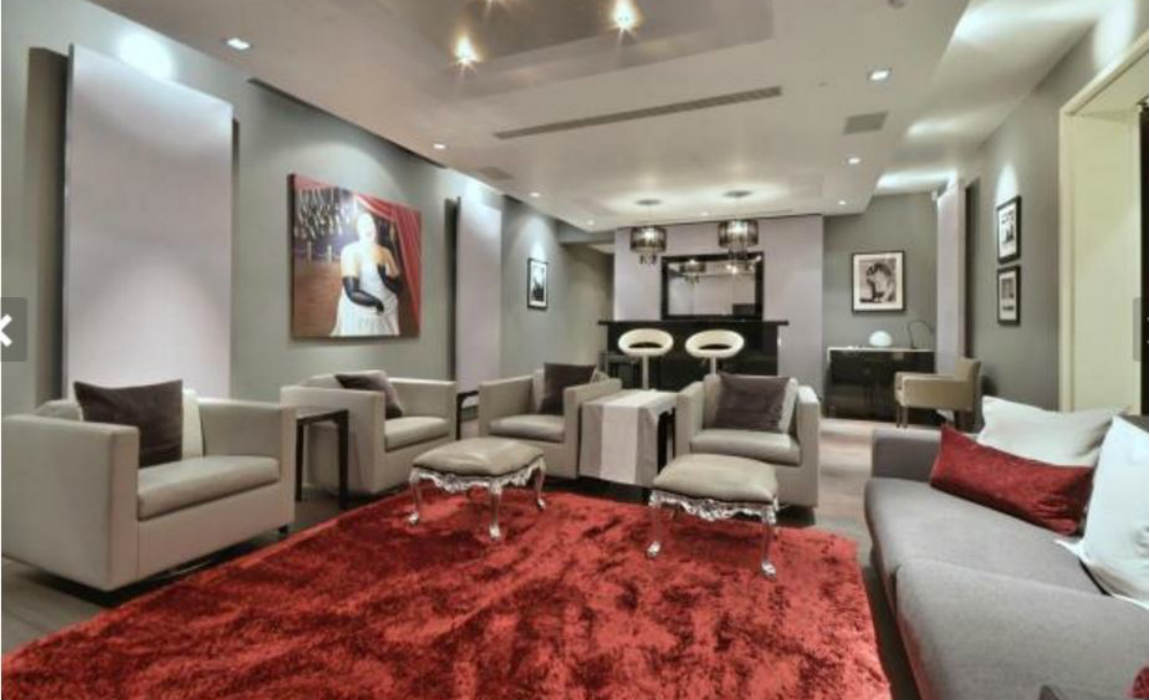 Wenger is aware of the fact that Ozil shares a good bond with Mourinho but the legendary Gunners boss is confident of tying down his star man and is desperate to fend off any interst from other clubs.