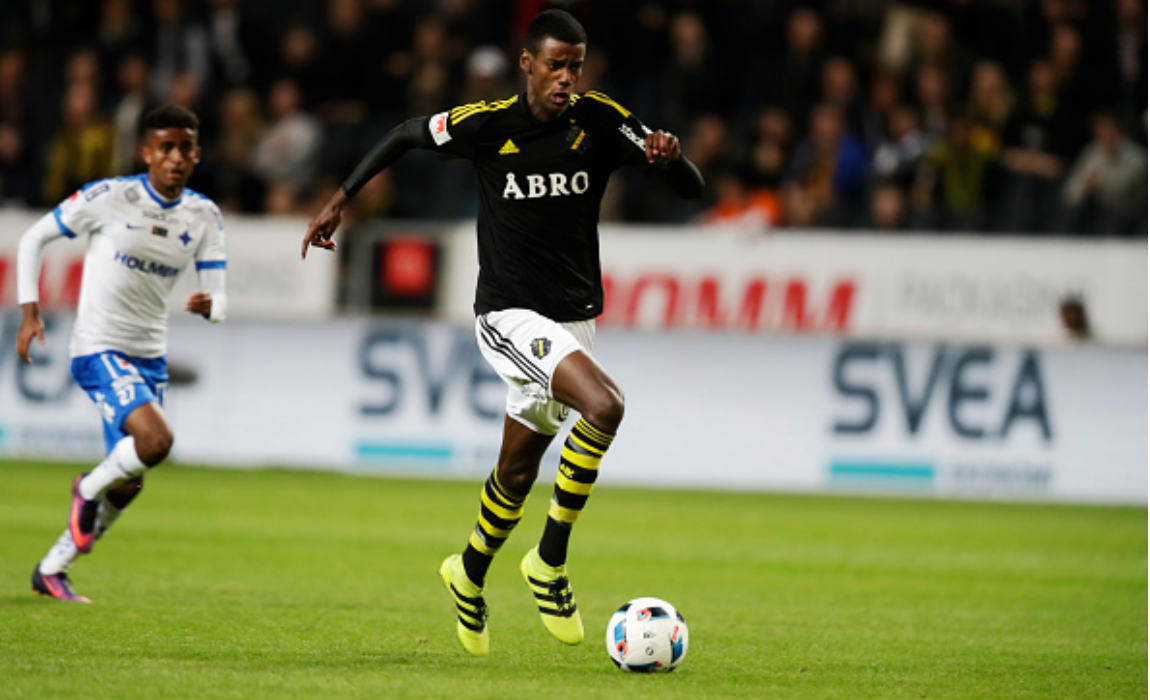 Real Madrid are reportedly on the verge of signing 17 year old Swedish striker Alexander Isak who is dubbed as the next Zlatan Ibrahimovic.

The towering forward has attracted attention from all big European clubs including Chelsea and Paris Saint Germain. 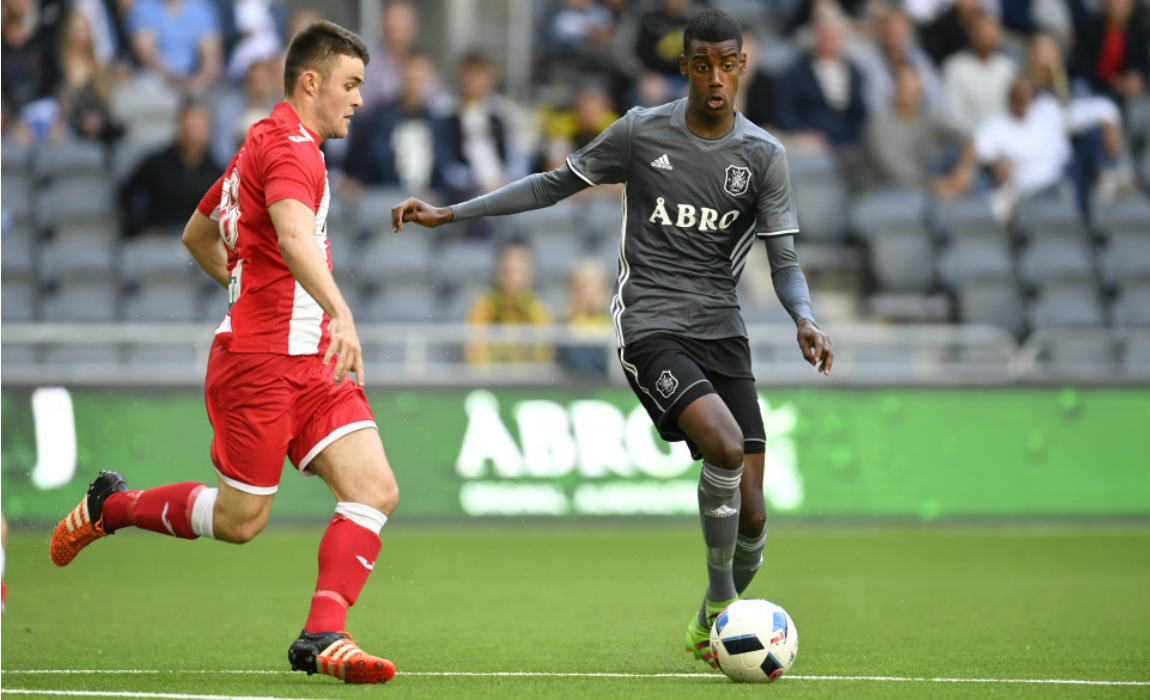 The 6ft 2in striker is seen as Ibrahimovic’s natural successor in the Swedish team after bagging his first goal against Slovakia in his second appearance for the nation.

After Real Madrid’s transfer ban reduction, the La Liga giants are looking to loan back the teenager to his current club if they are successful in securing his services. 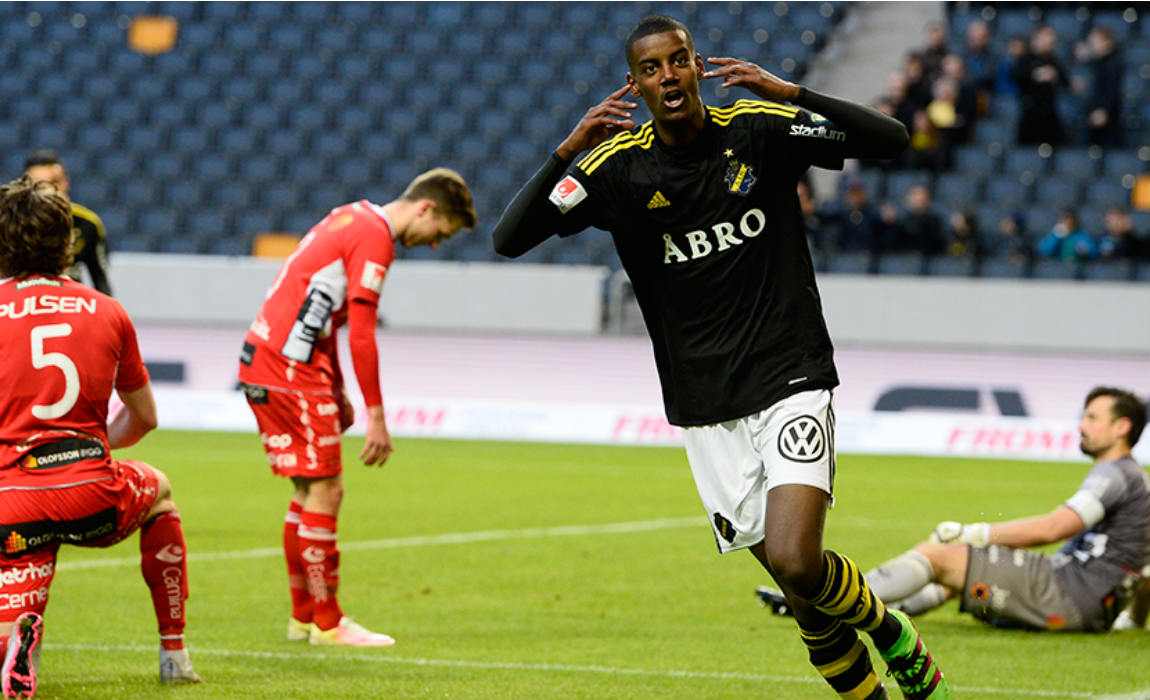 He was key in helping AIK to a second place finish in Sweden’s Allsvenskan league last season with 10 goals in 24 appearances.