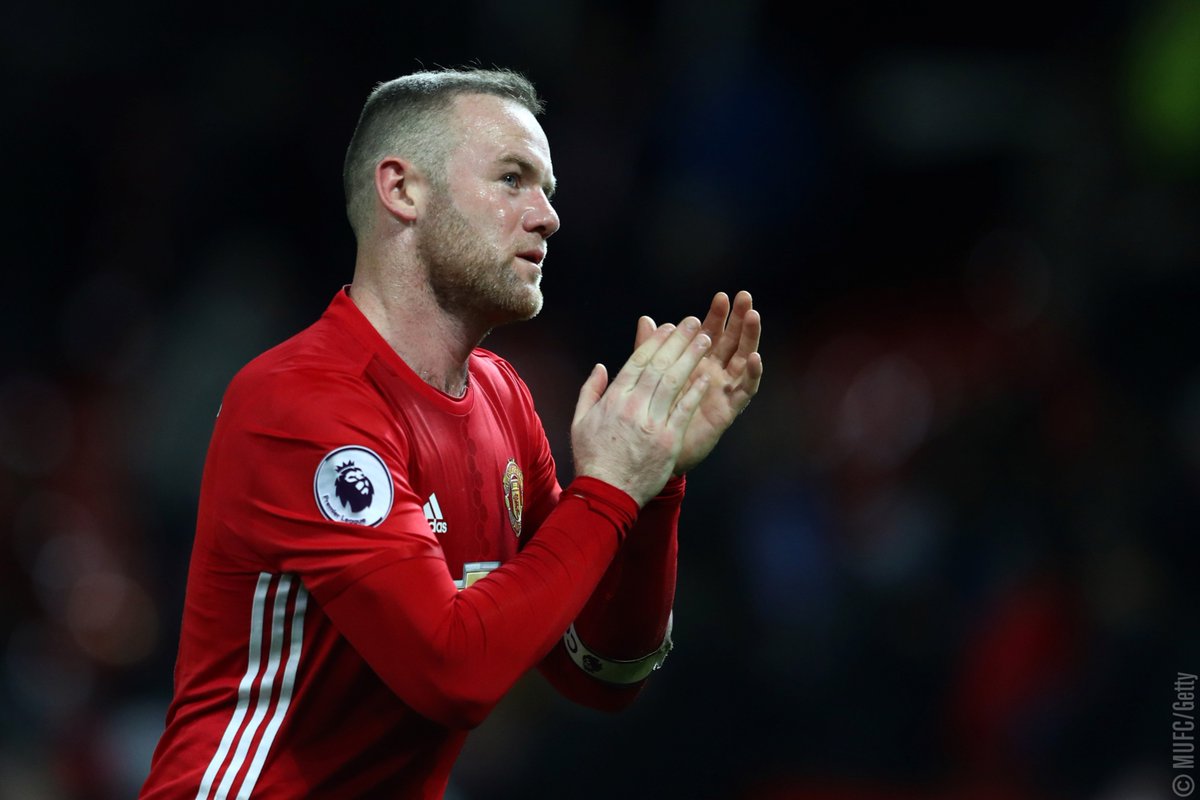 Red Devils legend Wayne Rooney can find himself on the bench at Old Trafford next season as Manchester United are not ready to fund a portion of his salary to help him find a new club. 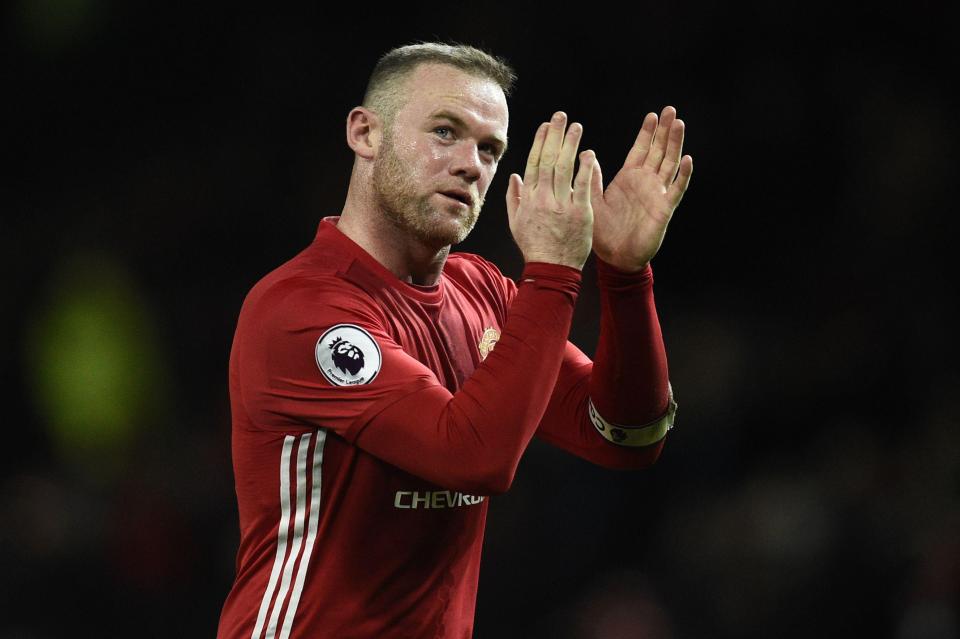 The England legend is facing an uphill task as he is struggling to find a new club. He has not seen any offer coming his way that remotely matches his current Man Utd salary of £300,000-a-week.

Rooney has more than a year left on his current United contract and the club are not willing to terminate his contract and let him move for free. 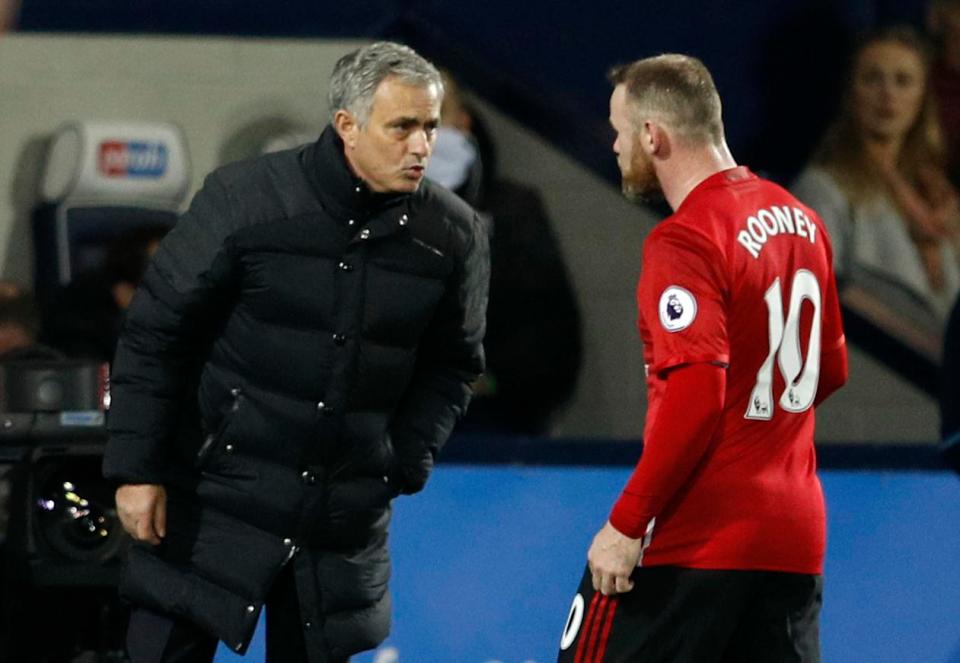 The Red Devils hierarchy are also not ready to fund a huge portion of Rooney’s salary to help him find a new club.

The club want a transfer fee for their skipper and all-time leading goalscorer and this piled up with Rooney’s wages, is deterring potential suitors. 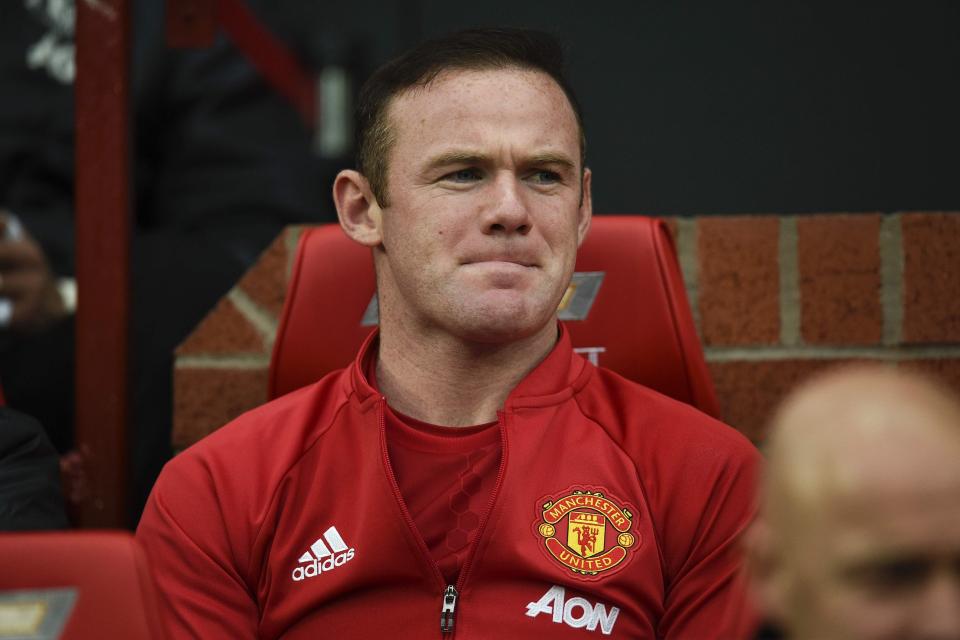 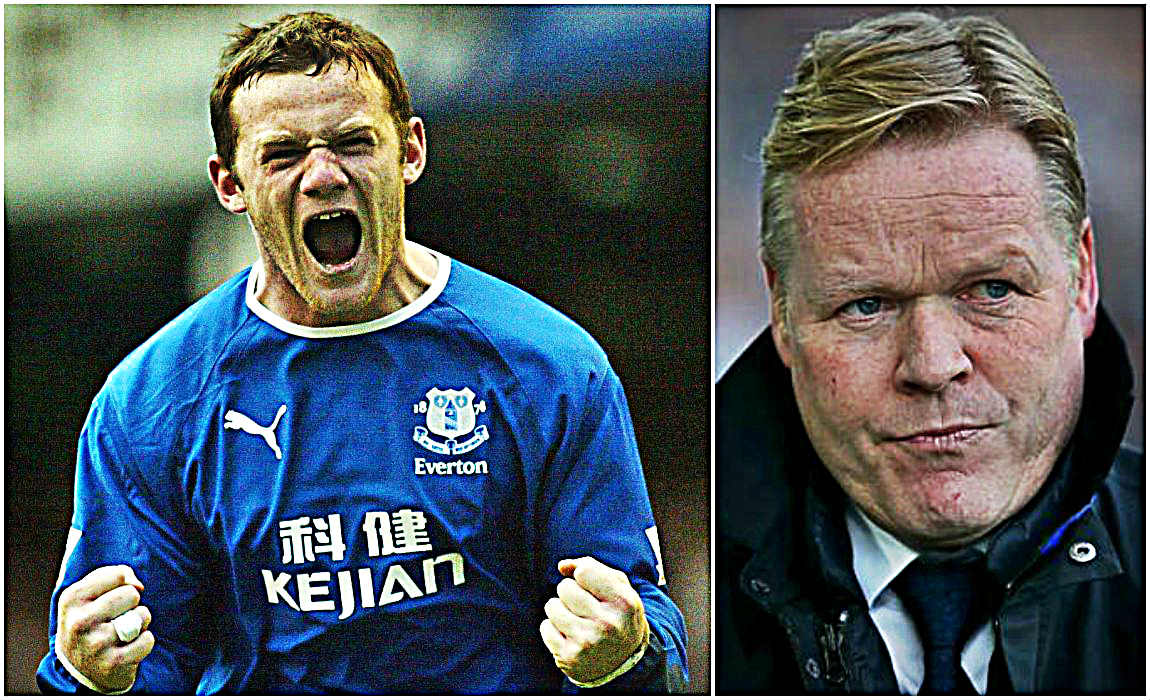 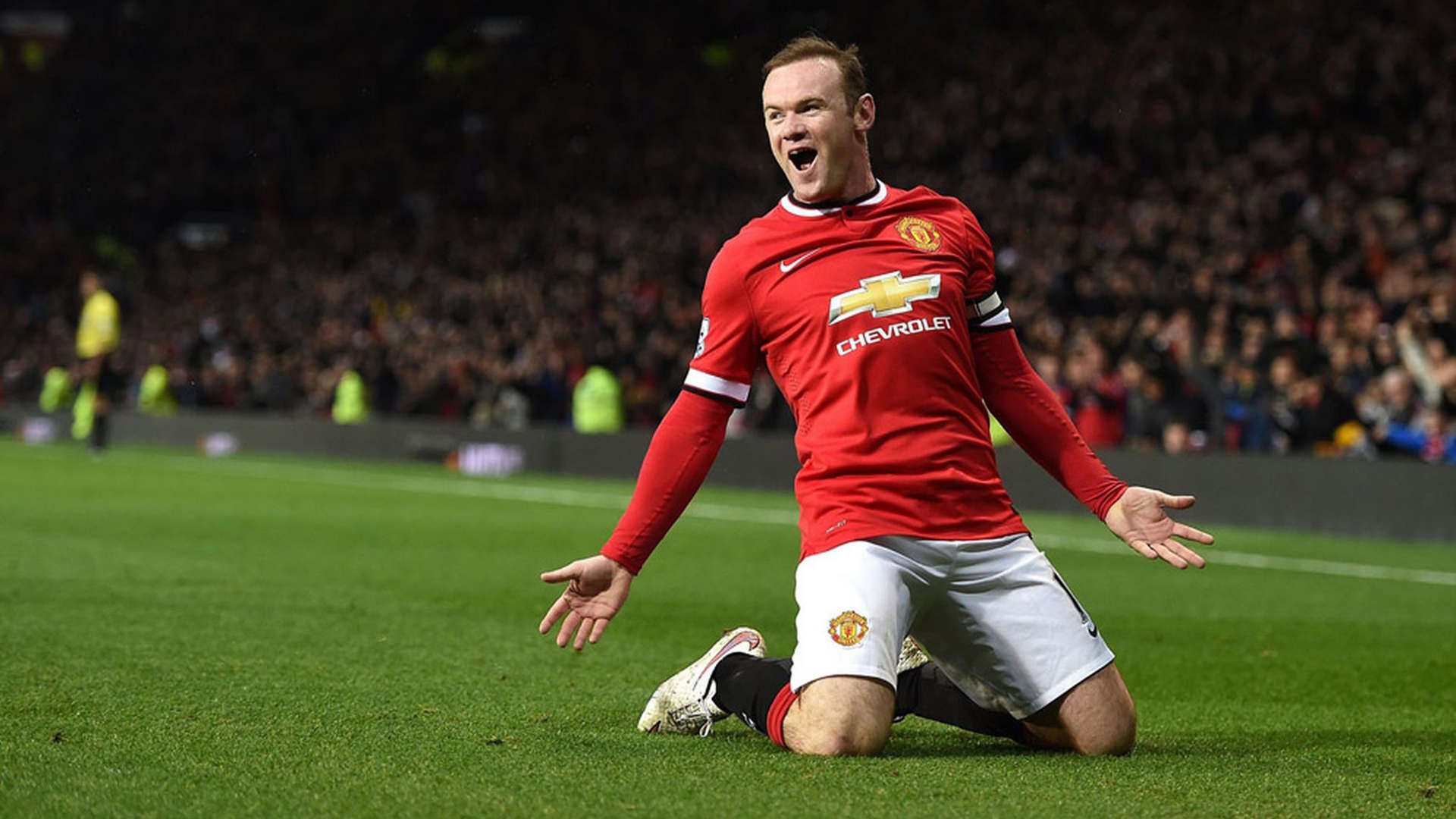 And interest from the Chinese Super League has also cooled down because of the Beijing government’s new 100 per cent tax on foreign signings.

However, Rooney believes that he can still perform at the top level and is sweating the extra fat ina gym to regain perfect shape ahead of the start of United’s pre-season training next month. 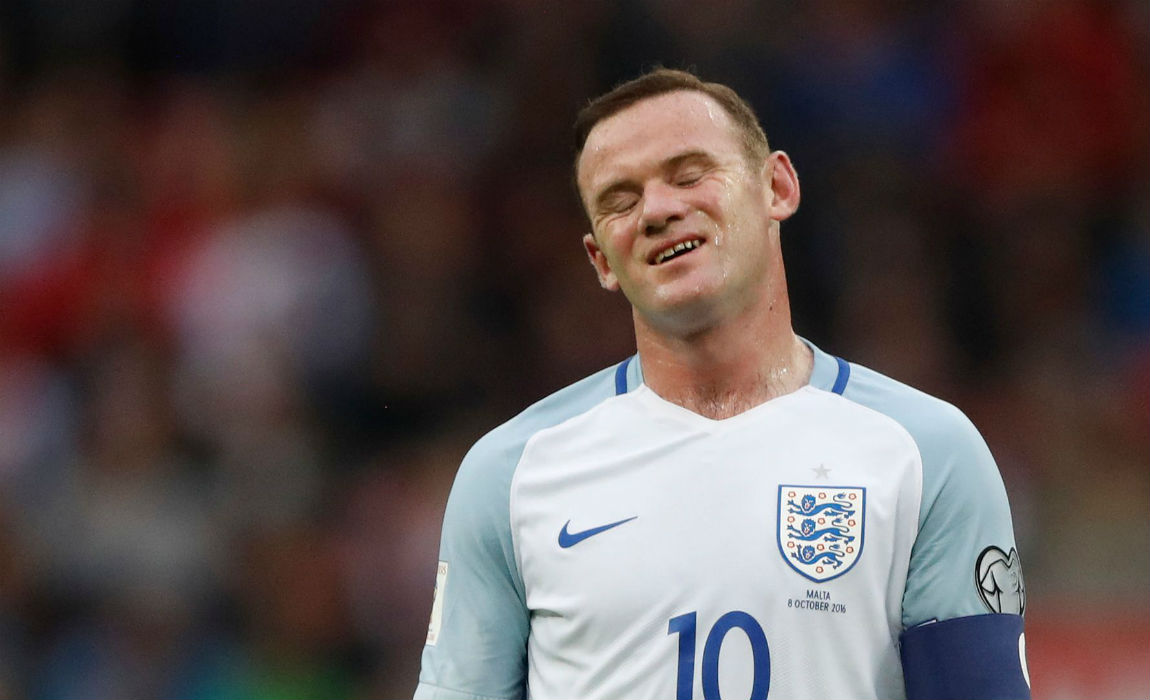