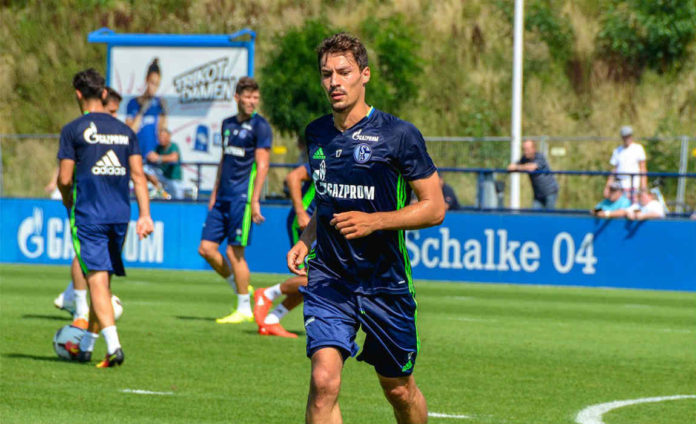 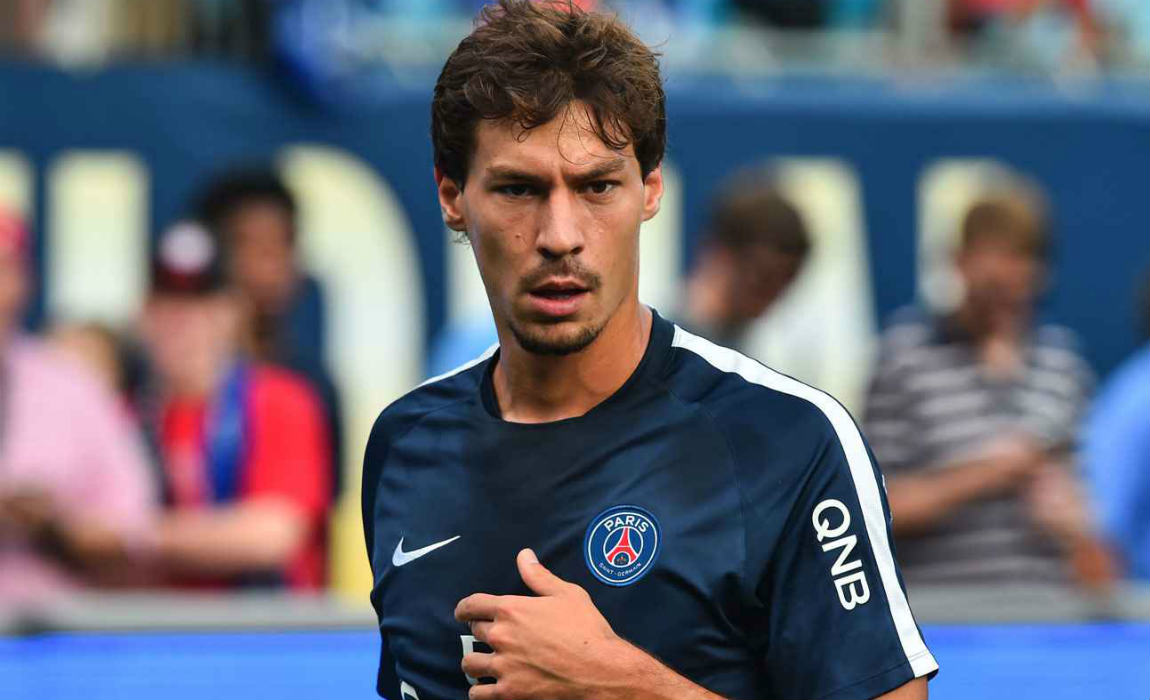 Schalke have completed the transfer of Benjamin Stambouli from French top-flight club Paris Saint-Germain, the “Royal Blues” confirmed in an official statement on Friday.

The 26-year-old midfielder Frenchman inked a four-year deal with Schalke and received the jersey number 17.

“We have a very young team that needs more experience,” Schalke sporting director Christian Heidel said. “Benjamin Stambouli brings this experience as he was already captain in Montpellier and played in the English Premier League.”

Stambouli played since July 2015 for Paris Saint-Germain where he made 27 competitive outings. He is Schalke’ s second new arrival within two days after Nabil Bentaleb already joined from Tottenham Hotspur on Thursday.

“When I first heard about Schalke’s interest I was very happy,” Stambouli said. “I think the Bundesliga is the right league for me.”

Schalke see Eintracht Frankfurt at the first round in Bundesliga on Saturday.