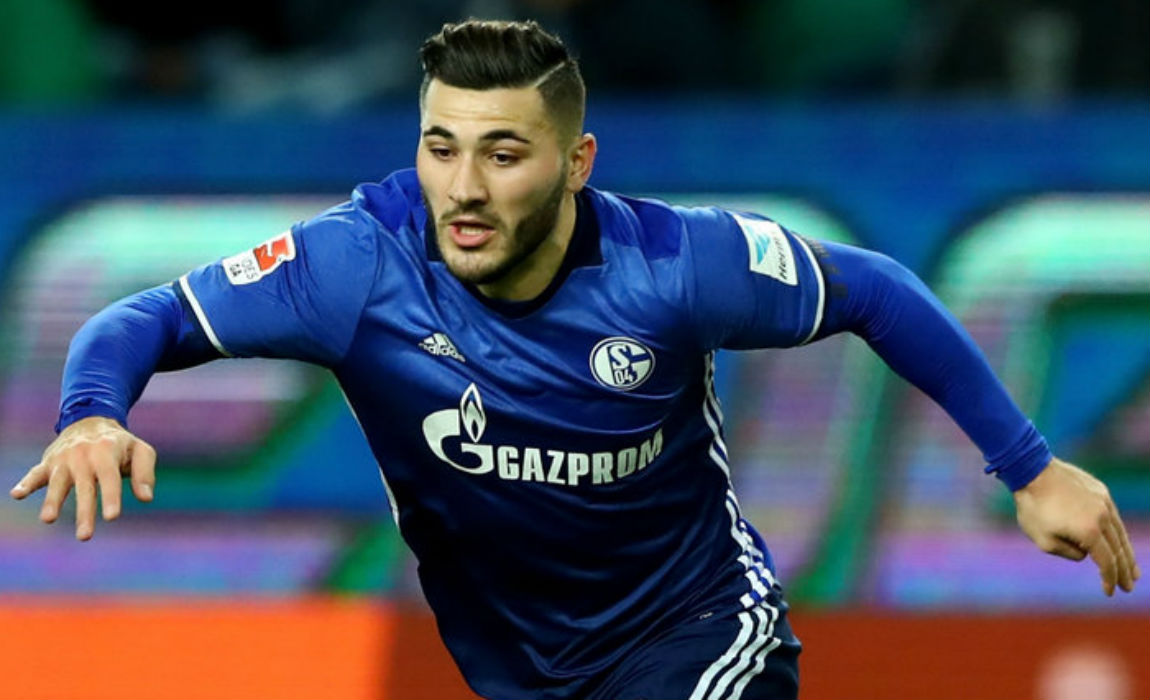 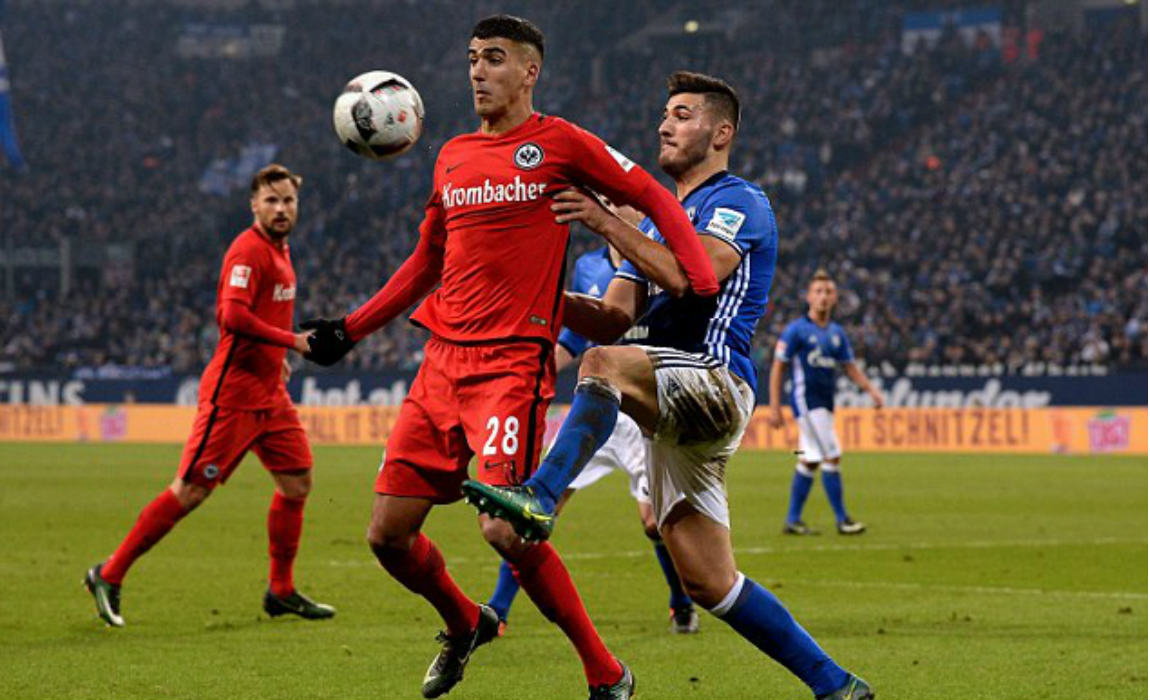 The Bosnia International will see out his current contract with the Bundesliga outfit at the end of this season.

With Branislav Ivanovic’s move to Zenit St Petersburg almost done, Conte is looking to replace his veteran guard with one of Bundesliga’s very best. 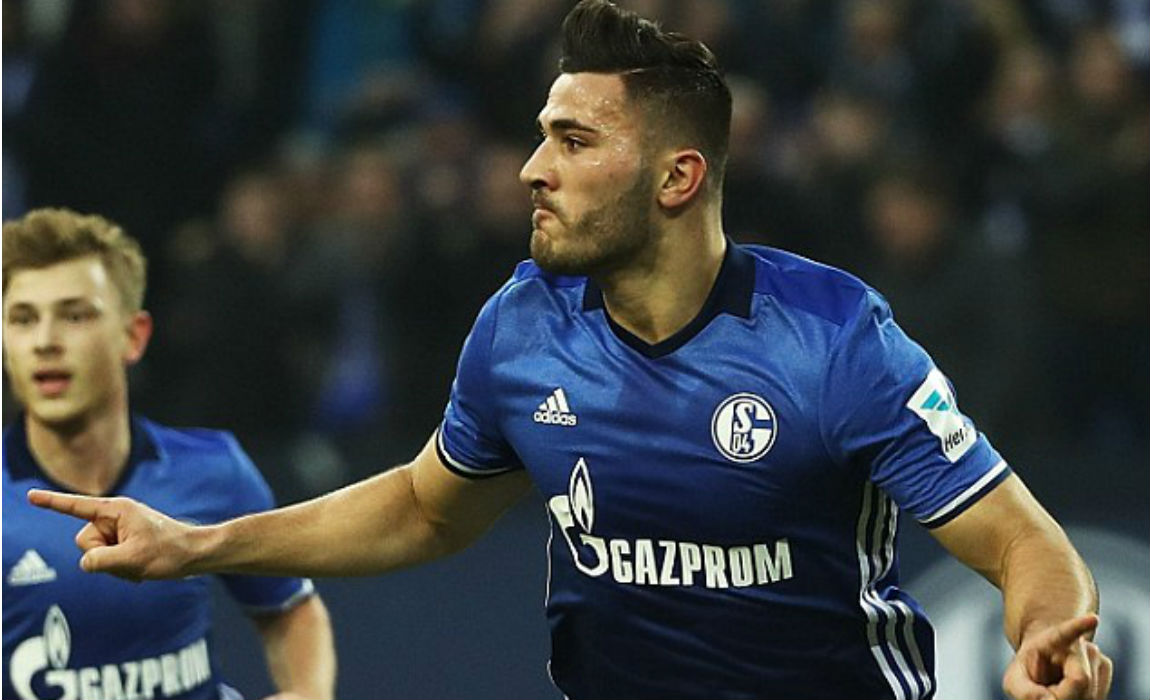 The versatile defender can play as a wing back, centre back and also in a defensive role in midfield.

Rumours suggested that Juventus were in firm position to sign Kolasinac but Antonio Conte swooped in and is looking to seal a last minute deal on deadline day.