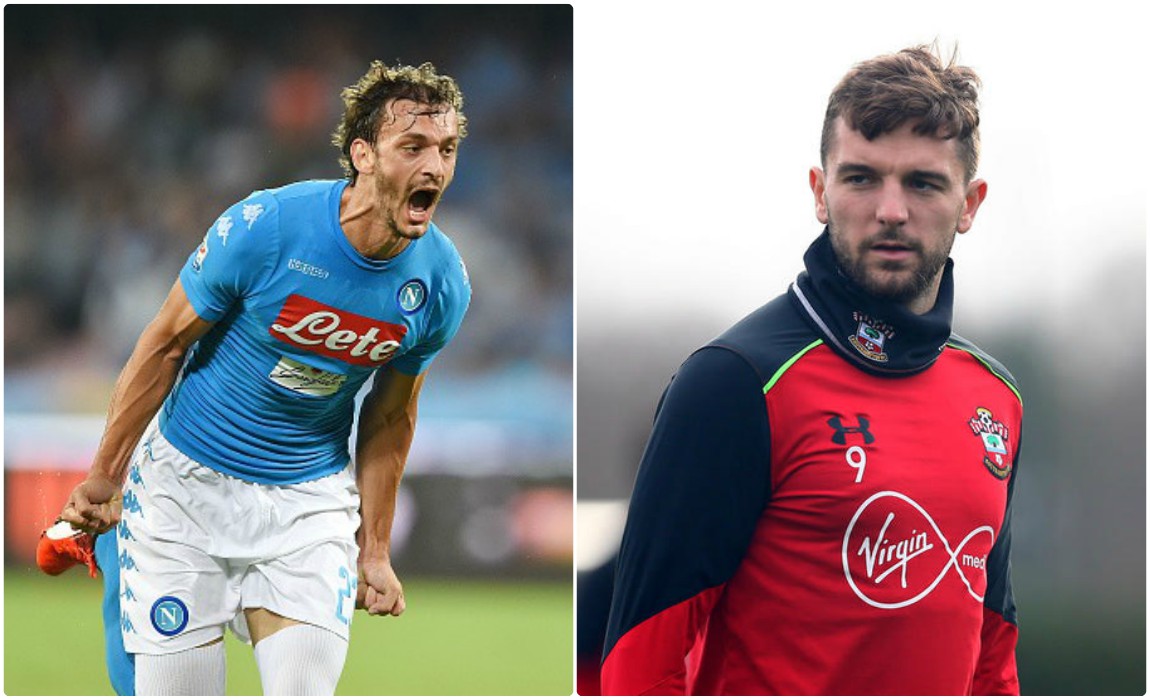 Southampton have agreed a £17 million deal to land Italian forward Manolo Gabbiadini from Napoli which could pave way for Jay Rodriguez. 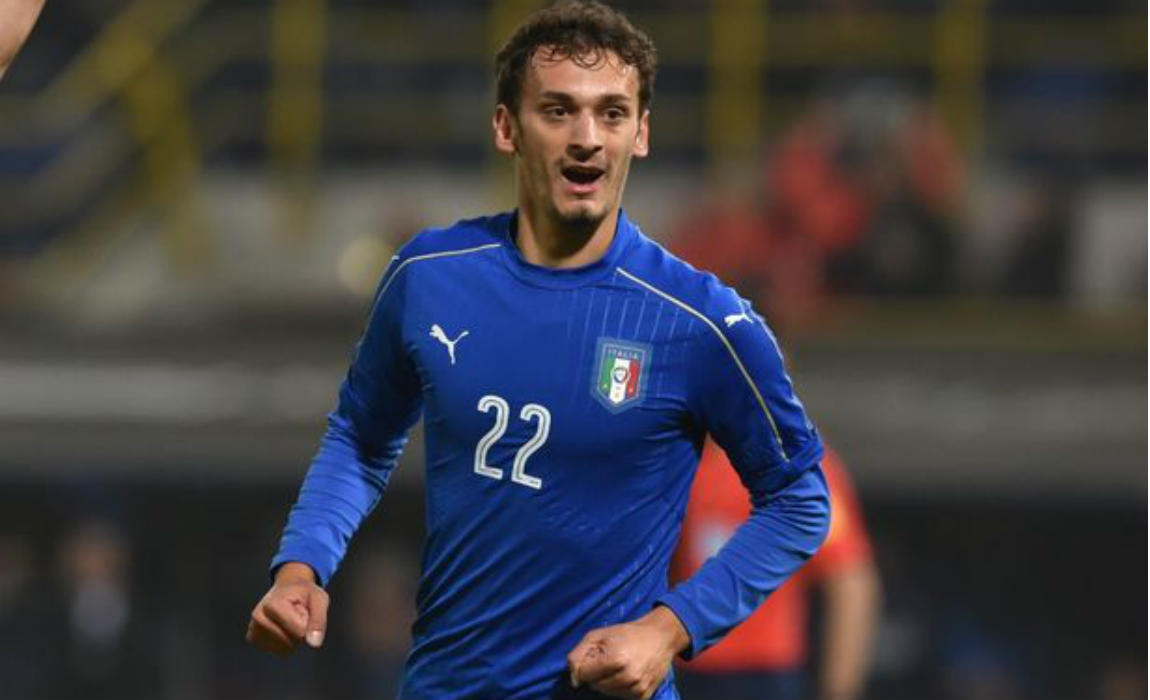 They will pay £14 million up front with the rest in add-ons after Gabbiadini agreed a four-year-deal worth £40,000-a-week.

This news can finally end Jay Rodrguez’s spell at Southampton who missed the entire 2014-15 season with a serious knee injury. 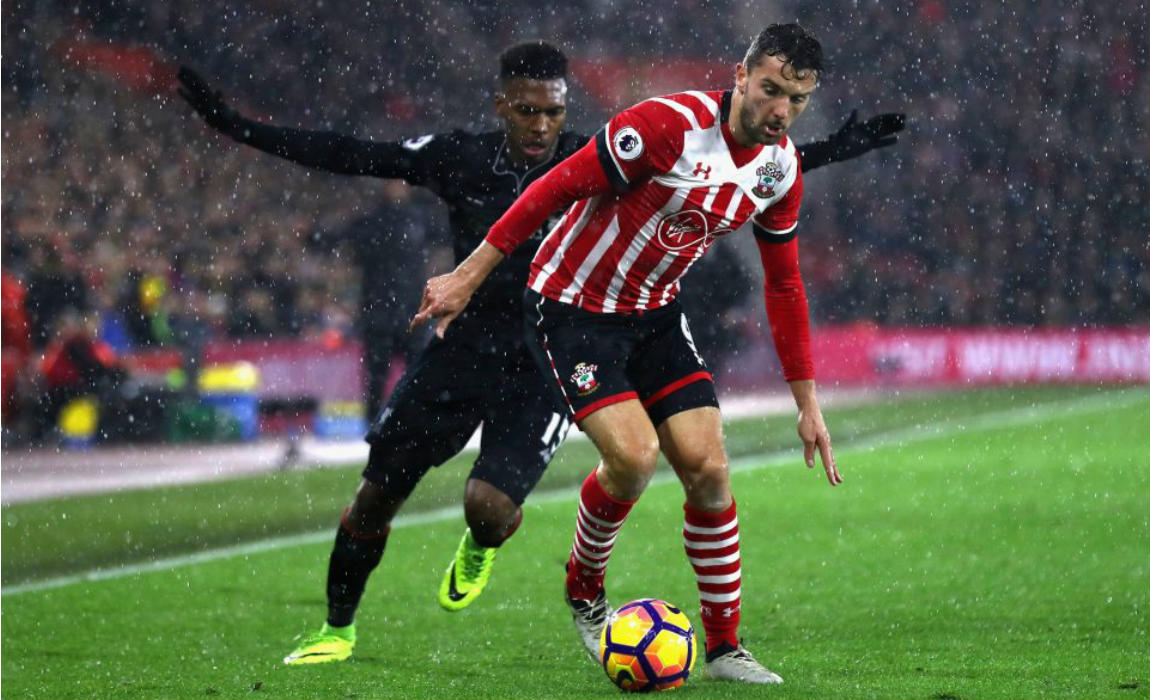 West Brom are believed to be in pursuit of the ex-England forward in order to replace Sadio Berahino who made a recent switch to Stoke City.

A bid in the region of £15 million is expected to be submitted by the Baggies. 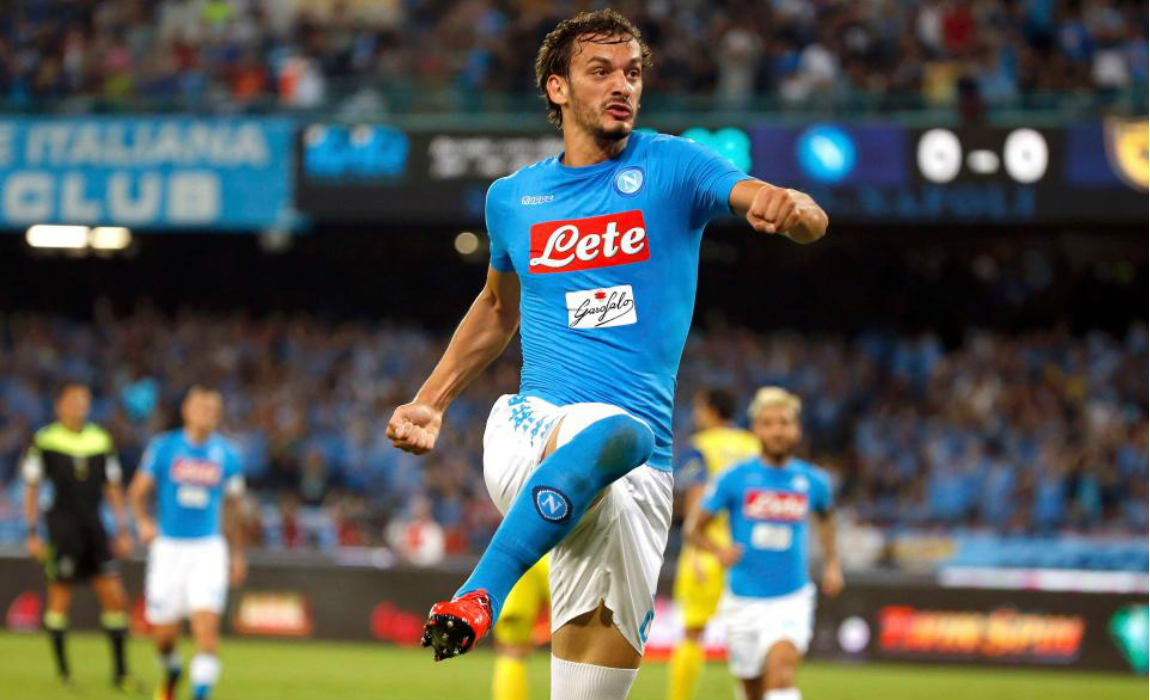 Gabbiadini has scored 15 goals for Napoli in 55 Serie A matches and has won 6 caps for his country.