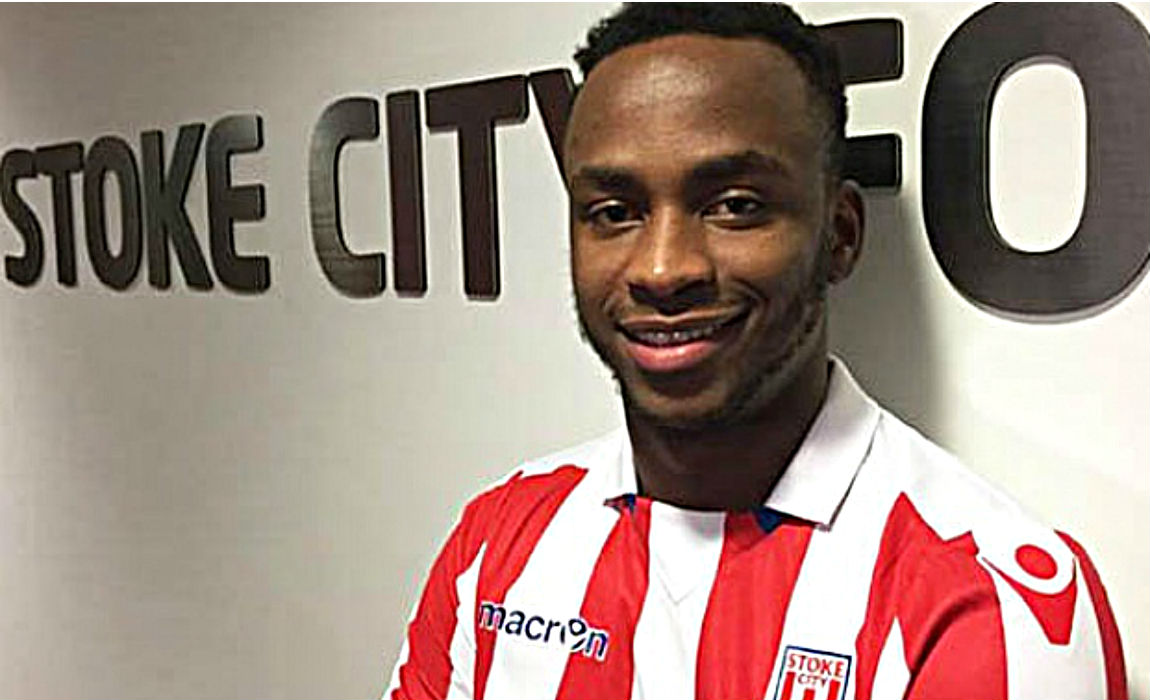 Stoke City have captured the signature of West Bromwich Albion outcast Sadio Berahino in a deal worth to be £12 million.

The Potters saw their initial £6 million bid rejected for Berahino. But with his contract expiry nearing, Albion chairman John Williams accepted the improved offer for the former England U-21 striker. 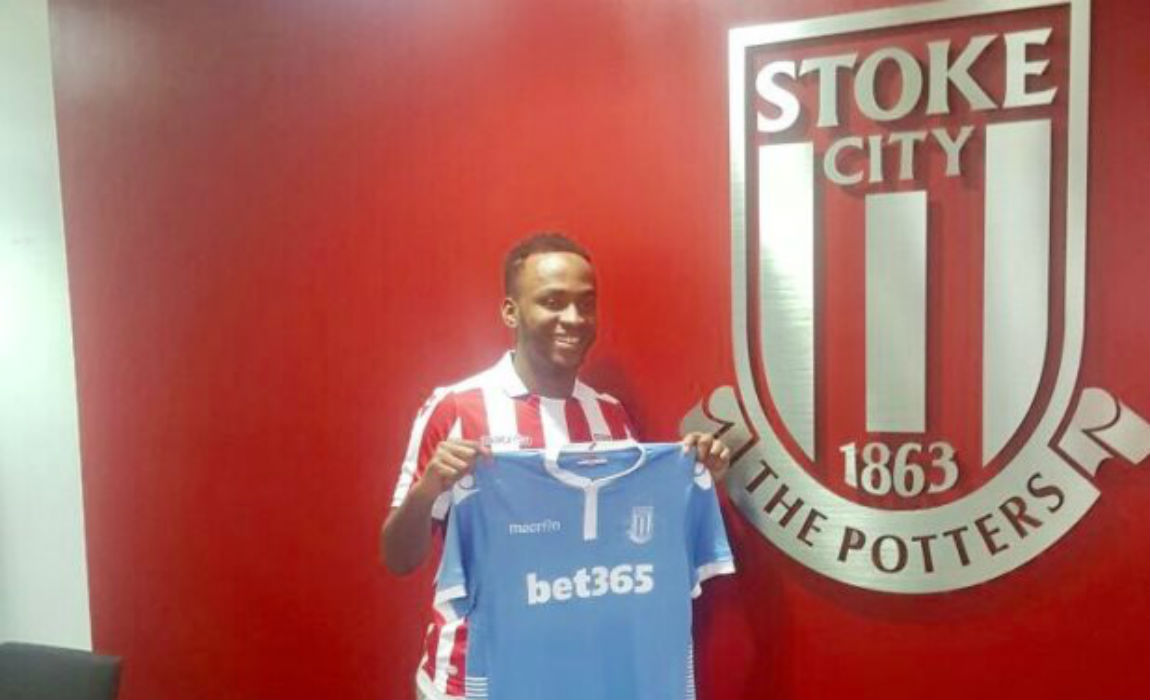 The five year deal could rise to £15 million depending upon potential trophies and senior appearances.

Mark Hughes was delighted to complete the deal after his £18 million offer was rejected in the summer transfer window.

“It’s no secret that we have been looking to bring Saido to the club for a long time and to suggest that we are pleased to have finally concluded the deal is an understatement,” said Potters chief executive Tony Scholes. 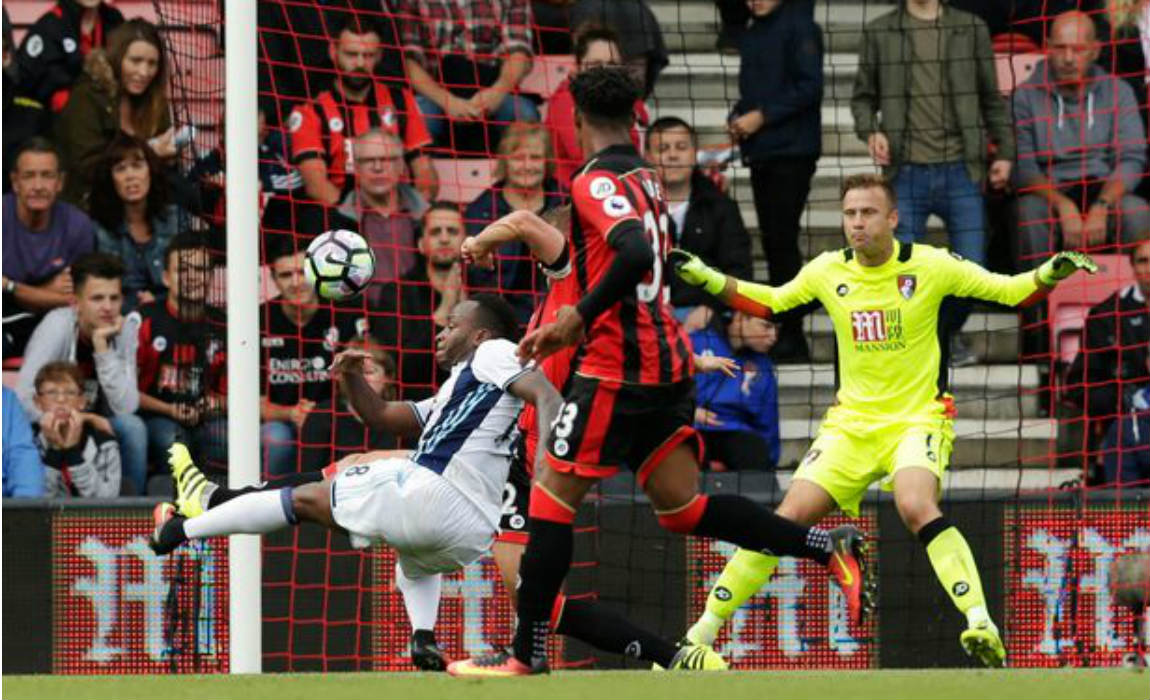 “We’ve signed a young English striker who has already proven his ability in the Premier League.”

“After a frustrating period he’s now desperately keen to reignite his career and we look forward to seeing him do that with us.”

Sadio Berahino broke through the Baggies youth system scoring 20 goals in 45 appearances for the club. 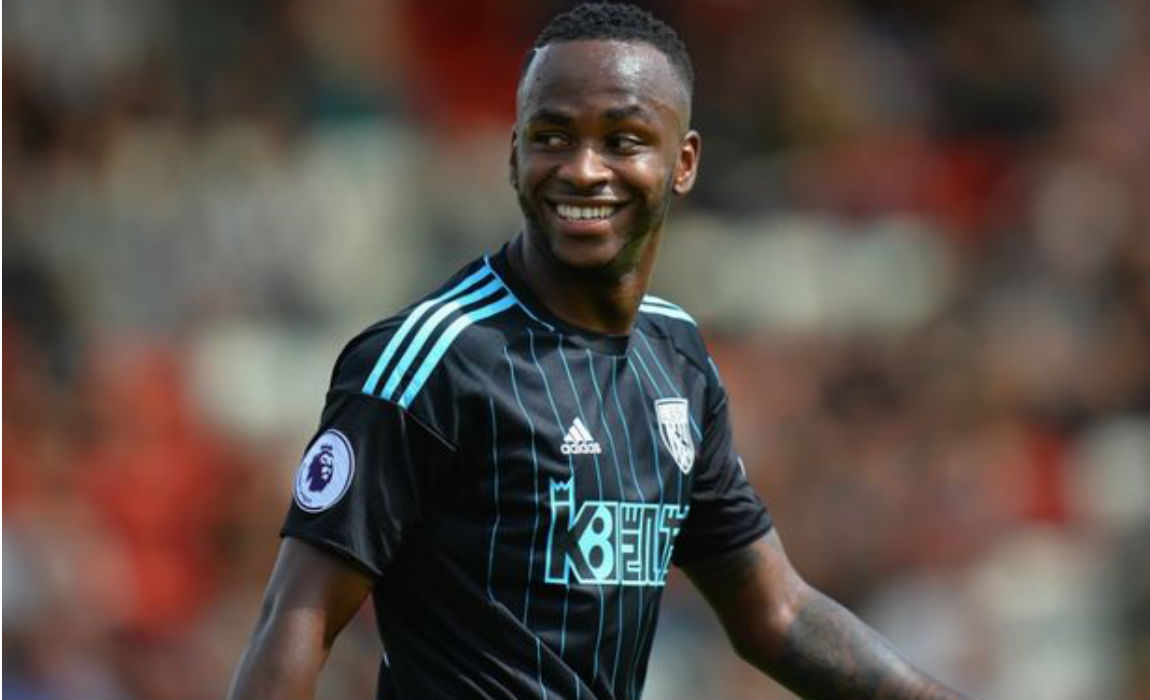 After falling out with West Brom and struggling to feature regularly for the club, Berahino is finally happy to start new.

“I’m so overwhelmed, I’m just so happy,” declared Berahino at completing his move.

“I just can’t wait to get started now, meet the lads and get cracking on.”