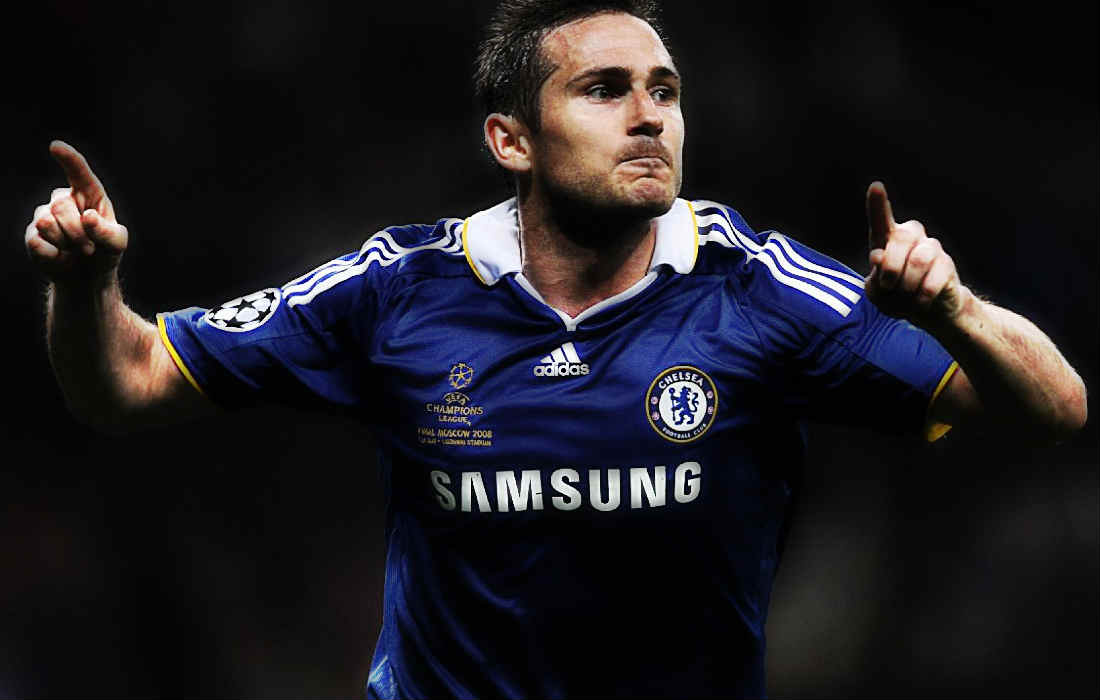 Swansea City made an attempt to sign England legend Frank Lampard
before he announced the decision to retire.

The Swans boss Paul Clement who worked with Lampard, while assisting Carlo Ancelotti during his reign as Chelsea boss – wanted to sign the 38-year-old. 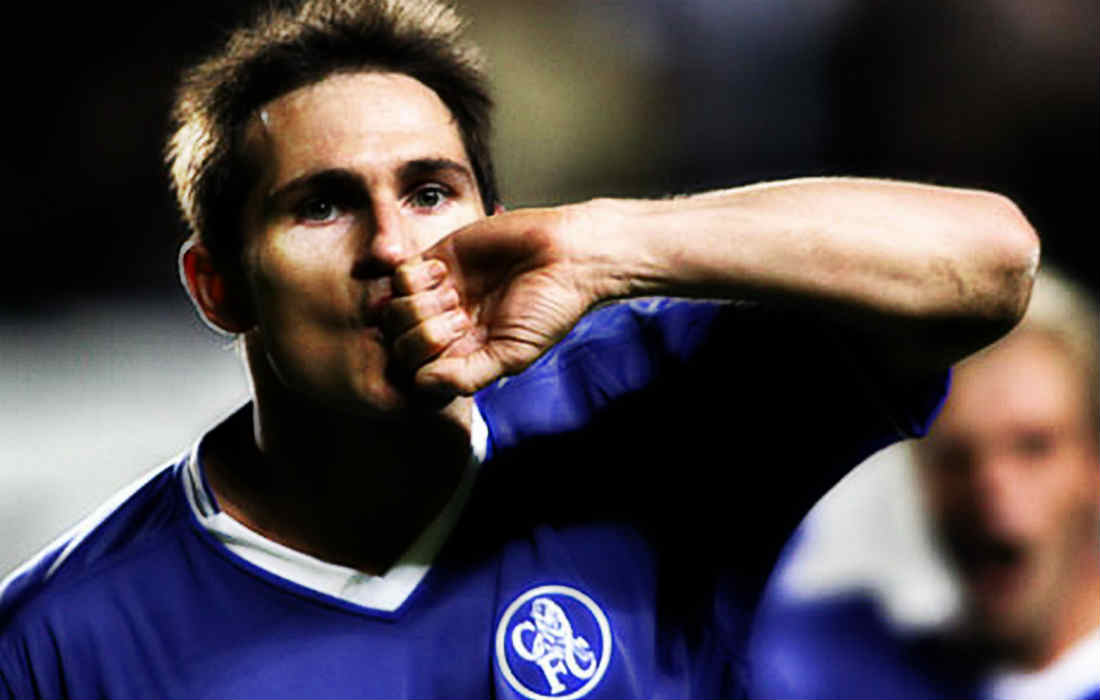 Lampar was the subject of multiple offers from Premier League, the superstar decided to hang up his boots.

Clemente lauded the former England international and revealed that he wanted Lampard to join Swansea.

“I would have loved to have had him here,” Clement told reporters.

“So I would be lying if I said I did not try. But I think he was moving towards the decision he made.” 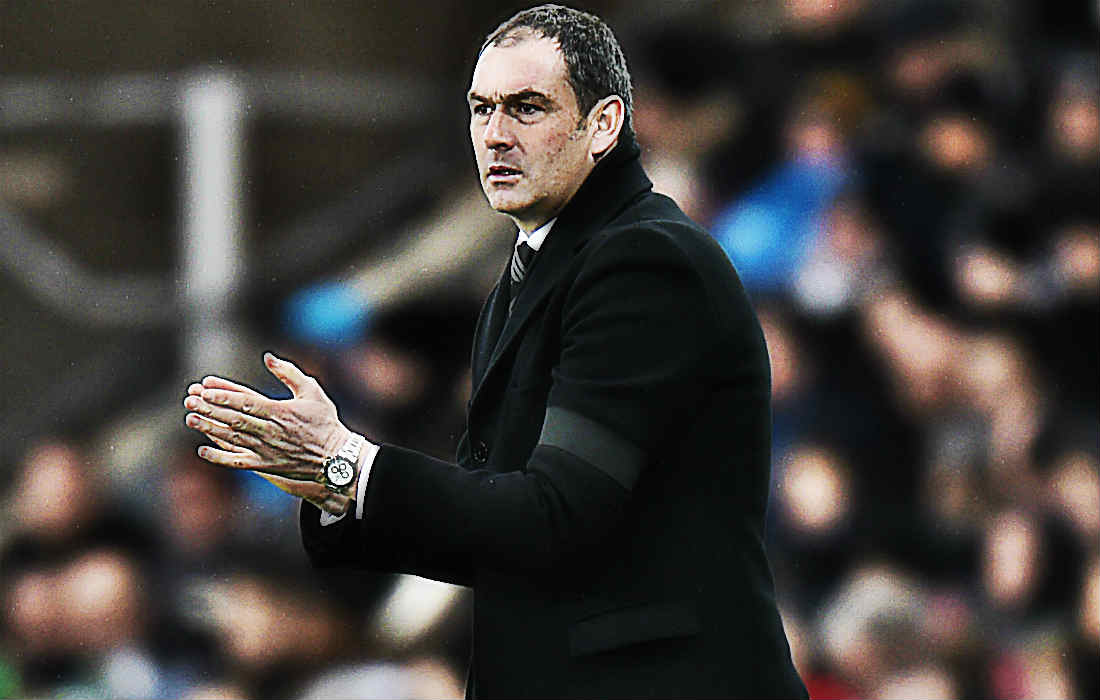 “I fully respect that. We had a chat and he appreciated I had called because of our relationship. I am not saying it was close – it did not go very far – but it would have been nice.”

“It would be great to see Frank continue in the game of football. I am sure he will think about it over the next weeks and months.”

“He has got a lot to offer and I would like to say congratulations to him on such a wonderful career.” 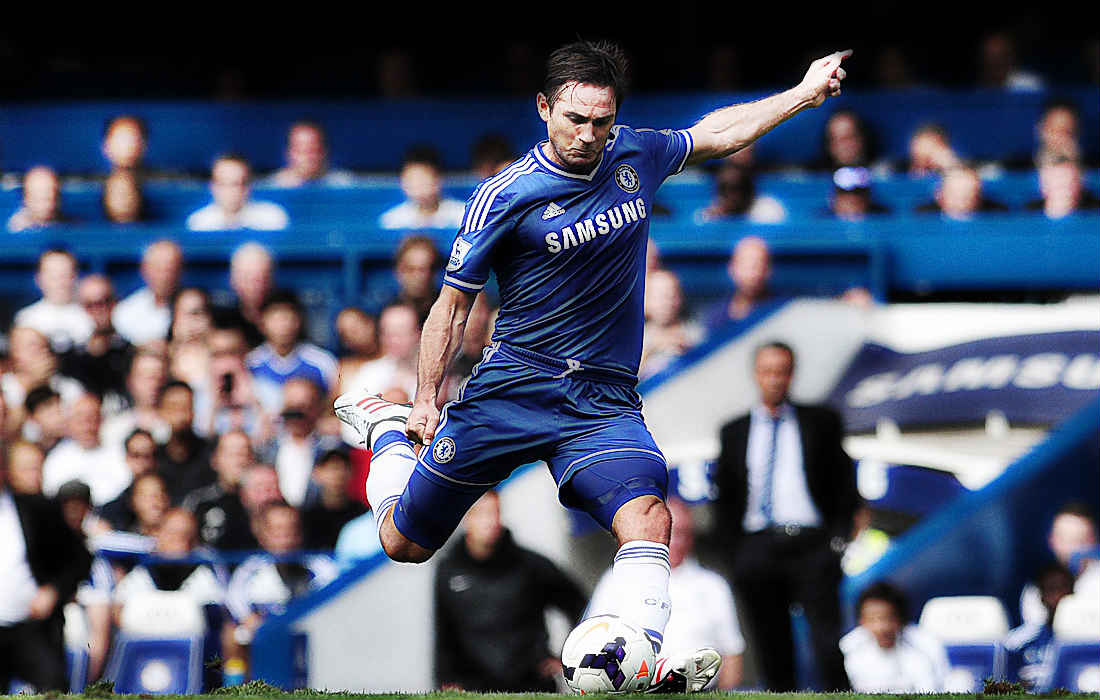 The Swansea boss was speaking ahead of his clubs match against Manchester City, “I had the pleasure to work with him very closely for two-and-a-half seasons at Chelsea.”

“I knew him before that because I was at the club in the youth department. I have kept in contact with Frank right up until very recently. I had a couple of messages with him.”

“What a fantastic player. What an amazing playing career. A great midfielder and one of the most outstanding goalscoring midfielders that the world has ever seen.”

“The fact that at his peak he was scoring 20 goals a season from midfield is an incredible statistic, a lot of Premier League strikers would be proud of those numbers.”