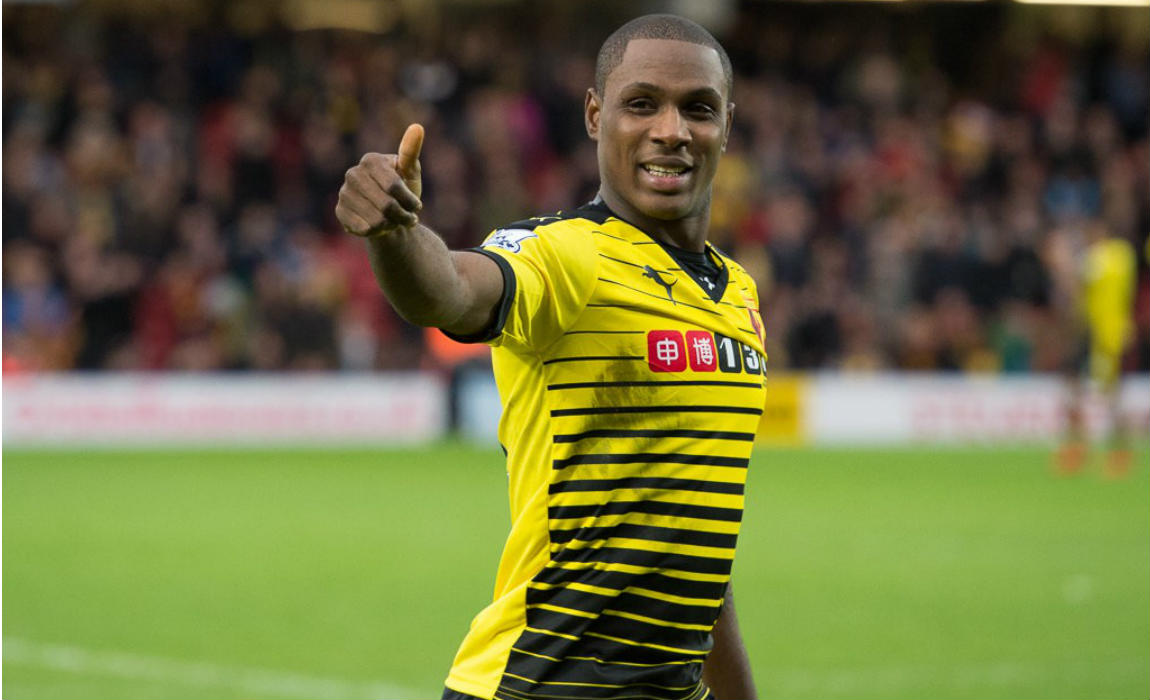 West Brom were unable to strike a deal for Ighalo earlier this month after failing to settle on a mutual fee. 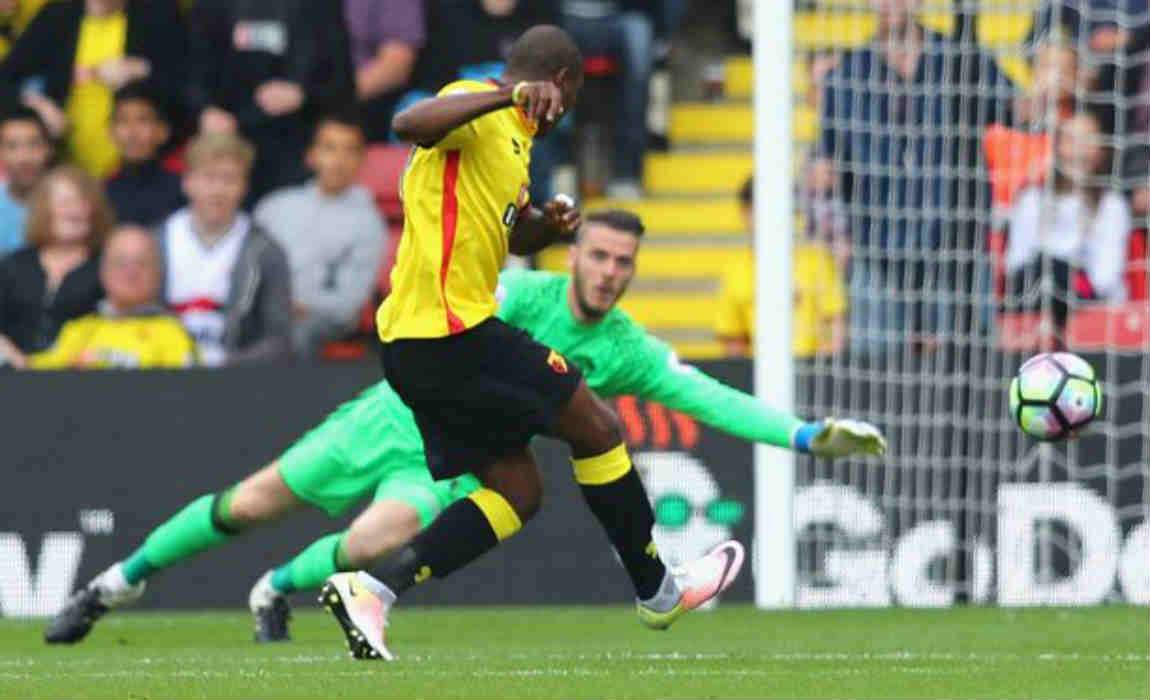 Ighalo failed to feature in Hornets’ FA Cup loss to Milwall and are set to cash in on the misfiring striker who is on his way to the money bags of the Chinese Super League.

Watford manager Walter Mazzarri: “I wanted only players who could concentrate on the game.”

“With Odion Ighalo we know there are some offers.” 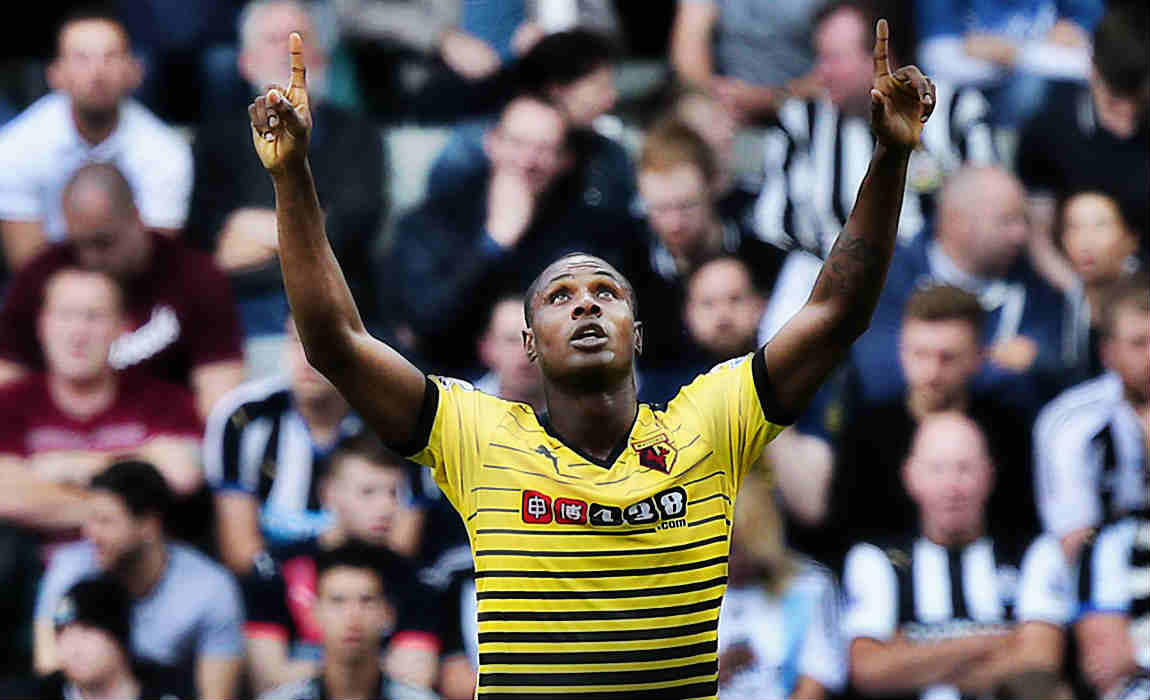 “Ighalo was always a very important player for this team, but there are times where a player can end its time with one club and make a decision on their career.”

“These are decisions that are from the club, and from the players, and there is not much we can do about it.”

Odion Ighalo has scored 40 goals for Watford in 100 appearances and has been unable to live upto his expectations as his goals have dried up this season in comparison to that of last term.