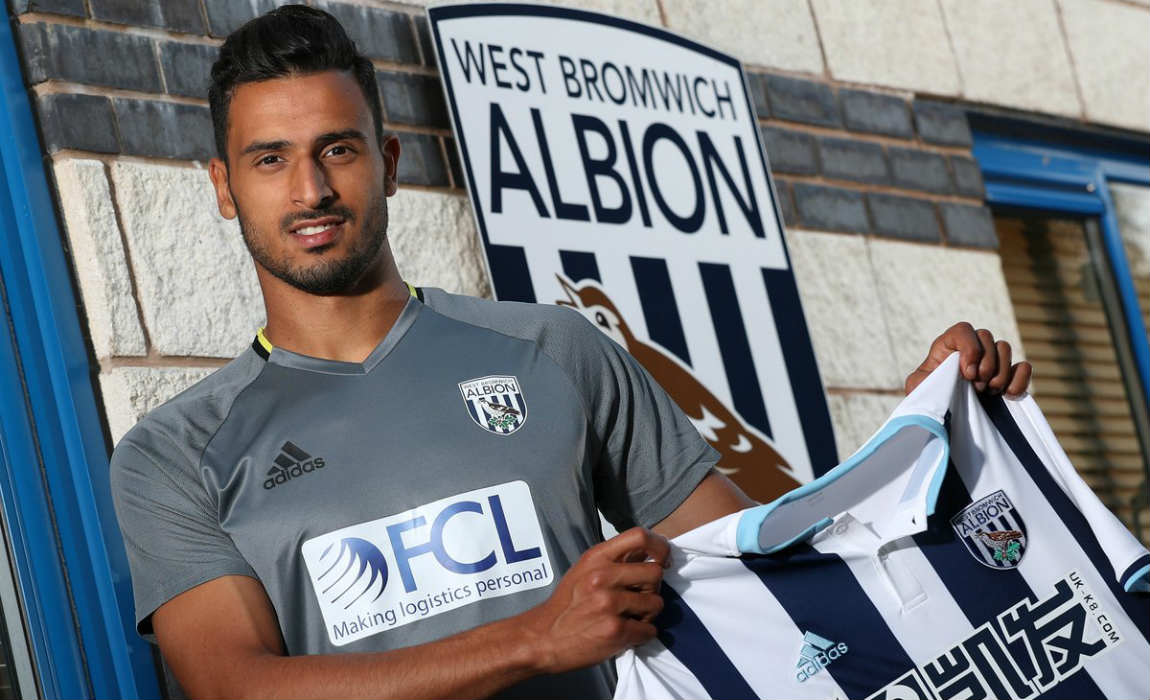 The transfer fee is believed to be in the region of £13m and the new contract will keep the player at the club until 2020. 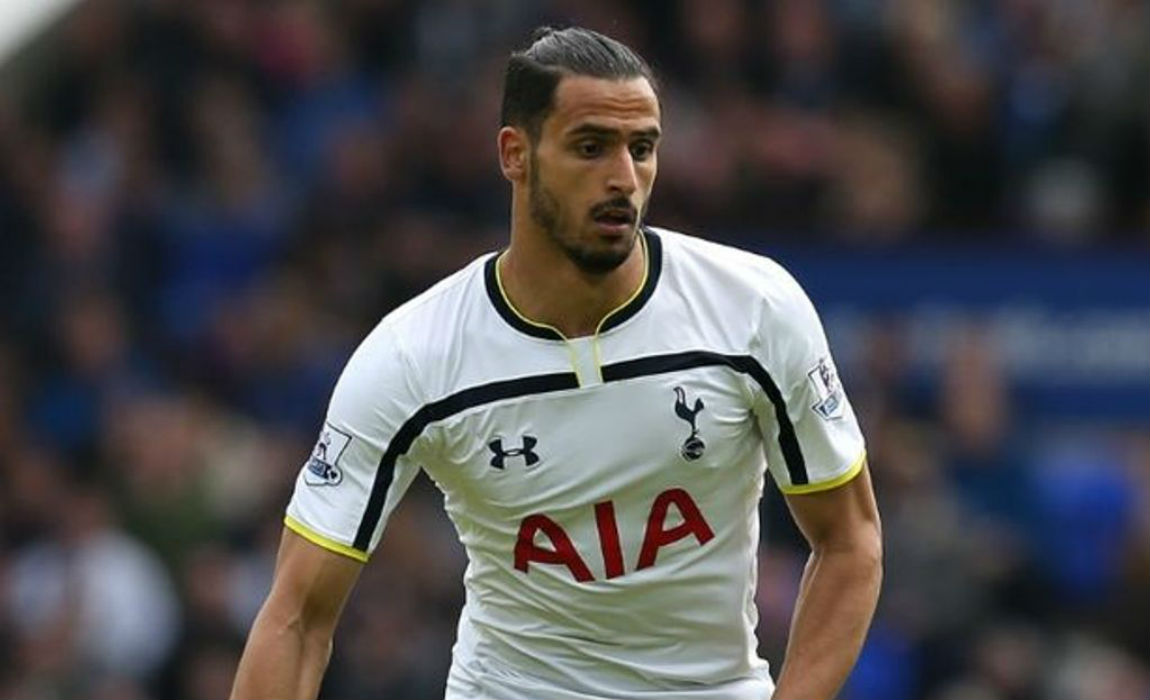 Speaking to the club’s official website, Nacer Chadli said: “I feel very good to be here.”

“It came very quickly but I spoke to the Club and they have a good team, a good manager and I am very pleased to be here. My ambitions? I just want to help the team win as many games as possible.”

West Brom boss Pulis added: “He’s a top, top player and I’m delighted we’ve got him. I said last week that these signings all had to be about players who would improve our squad – and Nacer Chadli does precisely that.”

With Erik Lamela, Dele Alli and Christian Eriksen in the squad, Nacer Chadli has failed earn a place in the first team in the new Premier League season. It was believed that he did not fit in Pochettino’s plans for the new season. The winger who had joined Spurs from FC Twente in 2013, failed to make it to the bench in Spurs’ first three matches of the new season. 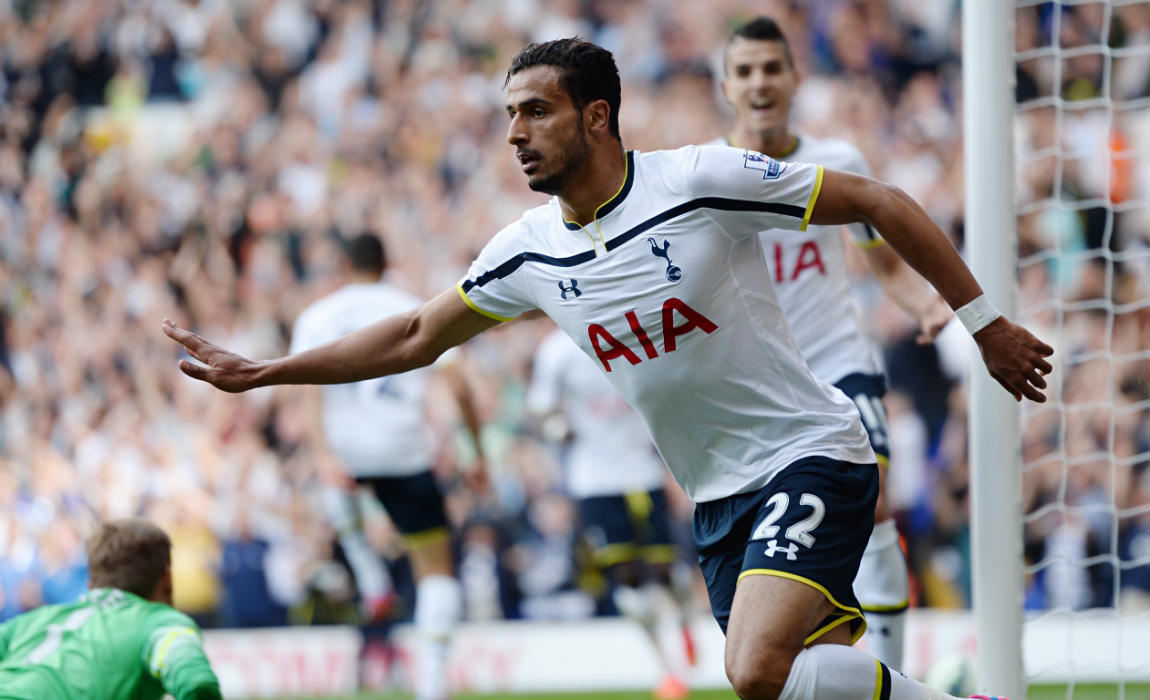 The 27-year-old has scored 25 goals in 129 games for Tottenham in all competitions. The winger underwent a medical and agreed personal terms with West Brom on Monday.

West Brom were also interested in roping in Southampton striker Jay Rodriguez on loan, but after failing to reach an agreement with The Saints, they secured a £13m deal for roping in Spurs winger Nacer Chadli. 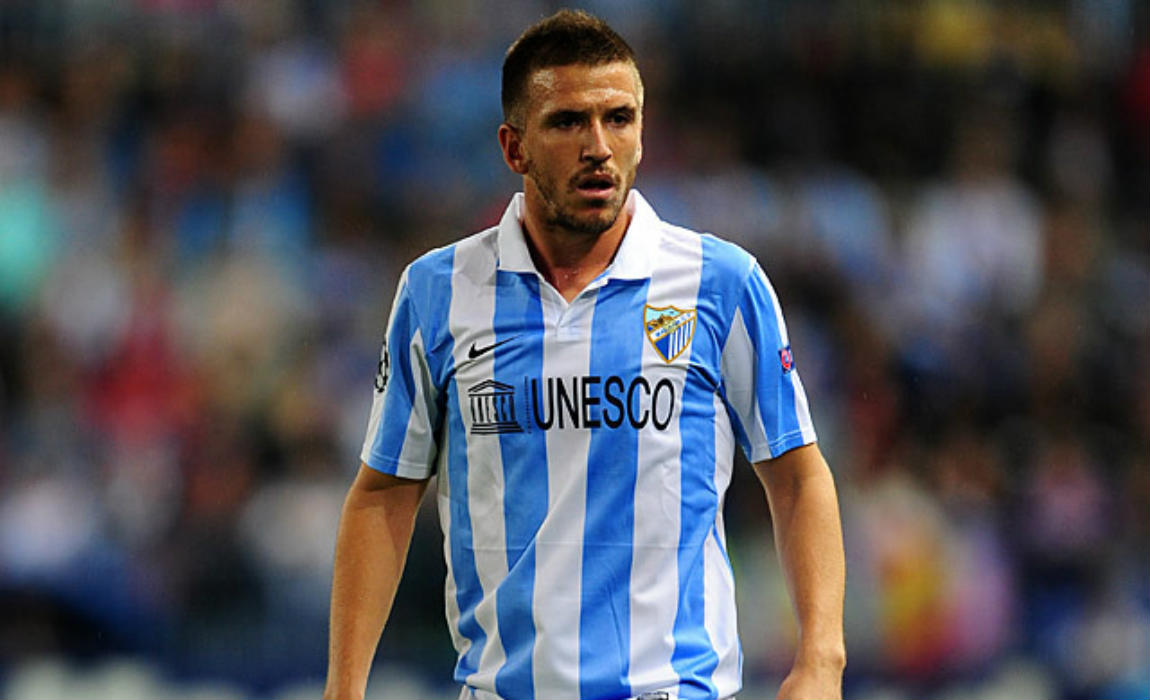 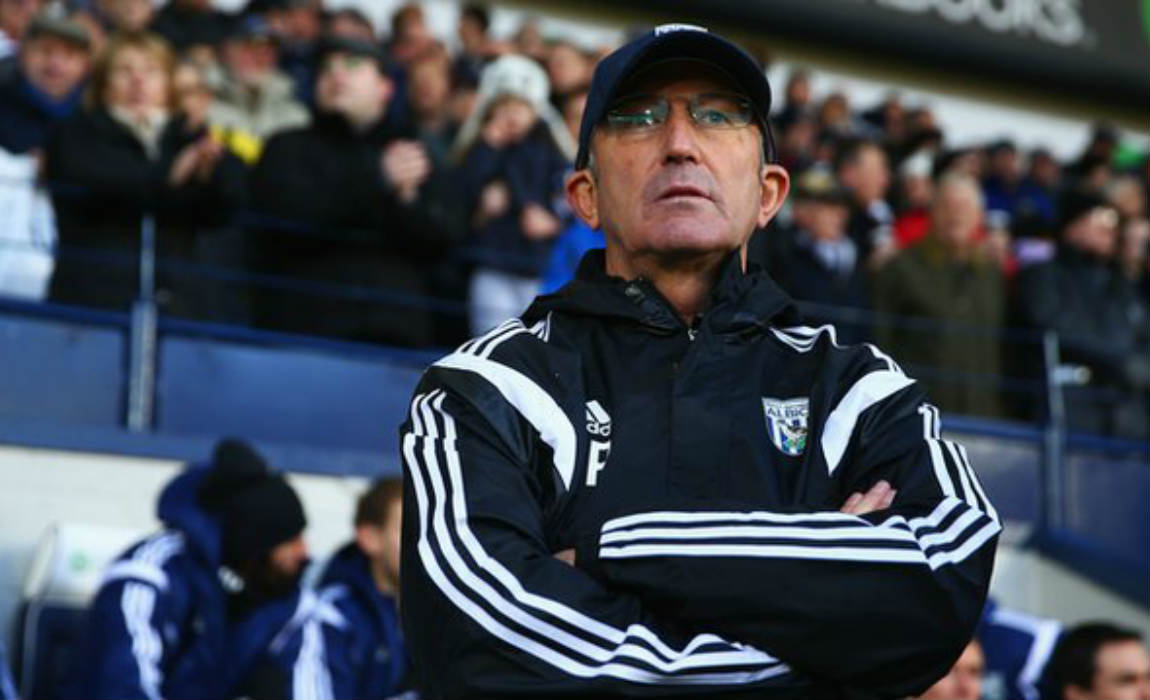