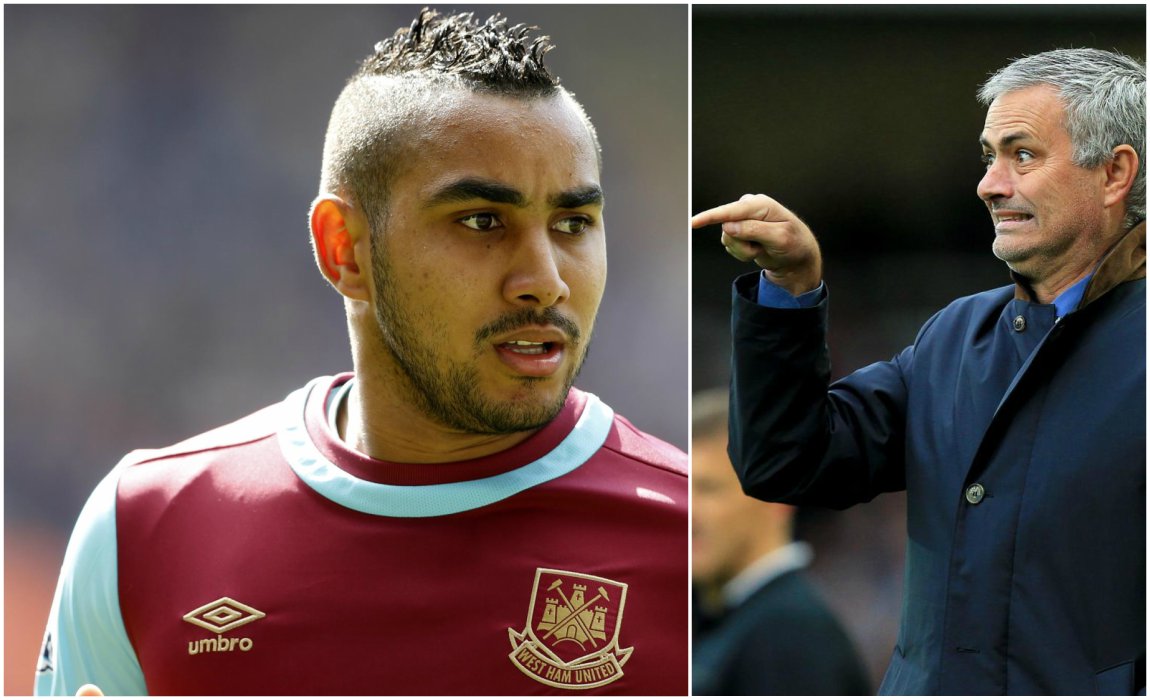 West Ham are set to make Dimitri Payet their highest paid player by offering him a bumper new contract in bid to fend off interest from Manchester United. 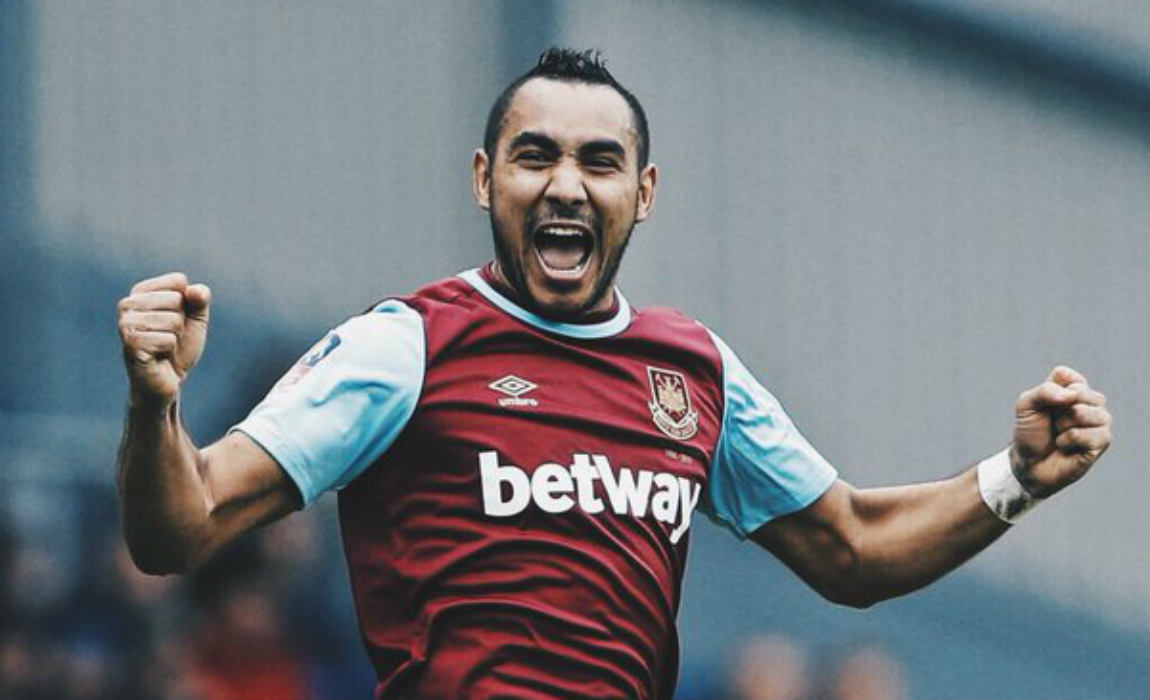 Manchester United are keen on making a move for French playmaker Dimitri Payet but West Ham are now plotting a bumper £125,000-a-week deal in order to hold on to their star player.

Payet had signed a new deal with the Hammers just nine months ago but now the club bosses want to secure his long-term future and make them their highest paid player.

West Ham are set to lock horns with Manchester United in the EFL Cup clash this evening. 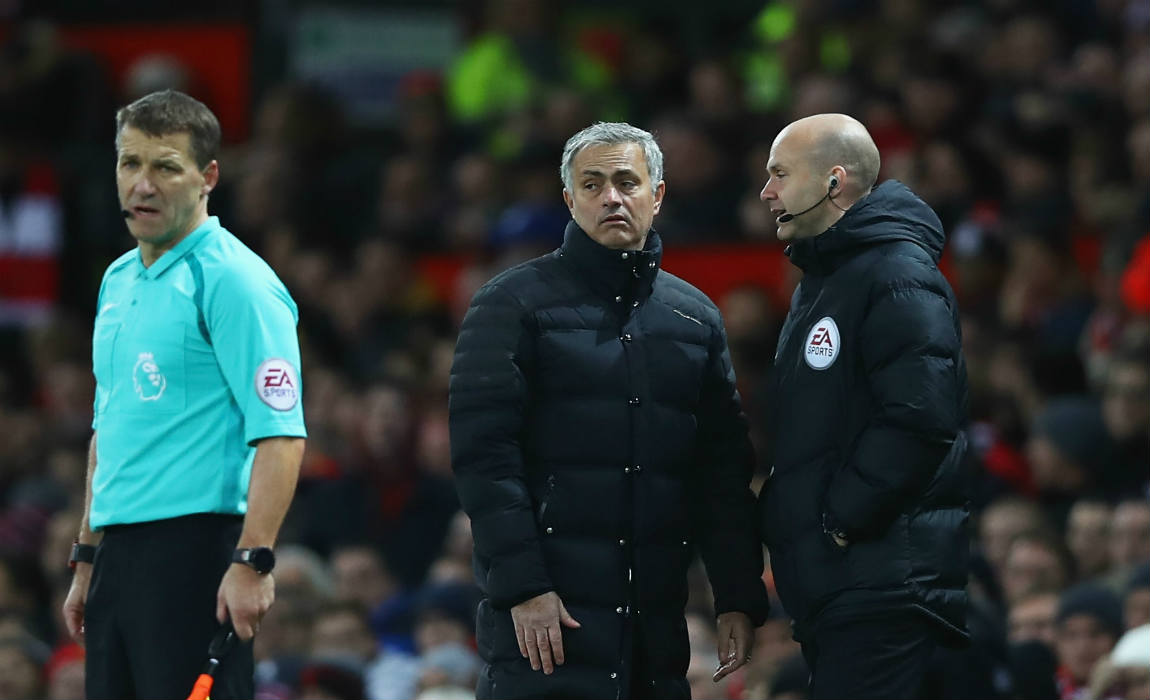 New Man Utd boss Mourinho has insisted that the Red Devils are on the right track under him – despite their worst start to the Premier League in 27 years. 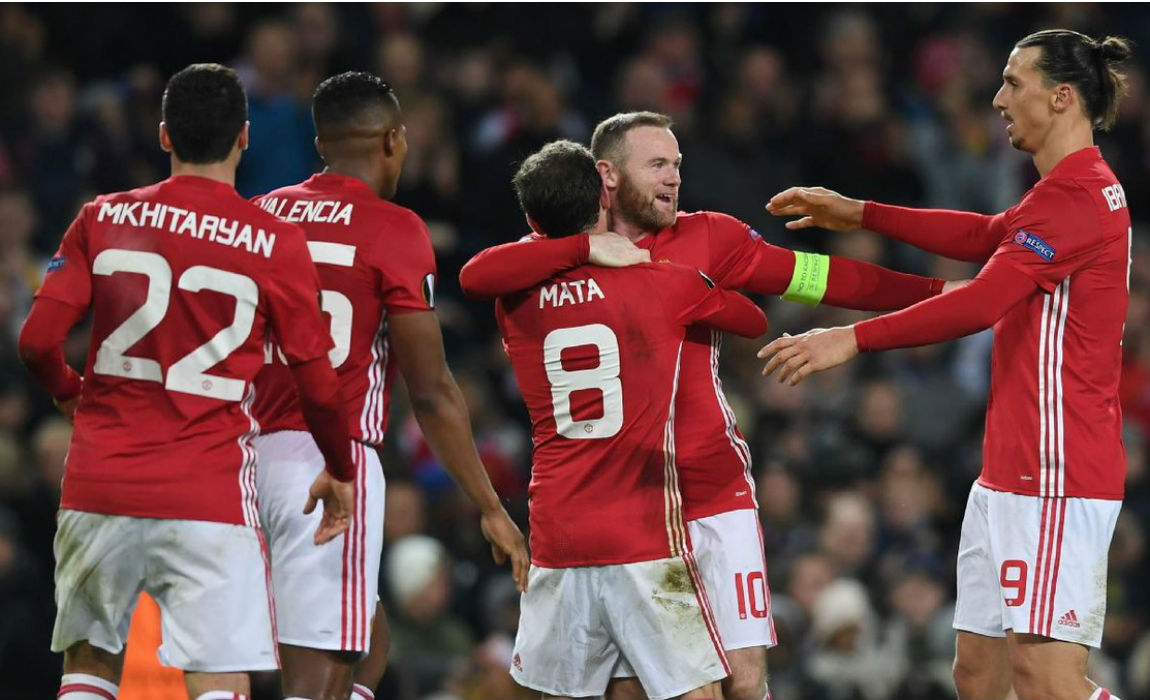 Man Utd play the host to West Ham for the second time in four days on Tuesday, as the two sides are geared up to battle for a place in the EFL Cup semi-finals.

Earlier, on Sunday Mourinho’s side were held to a fourth-straight draw at Old Trafford in the Premier League as the Red Devils were held to a frustrating 1-1 draw with West Ham. 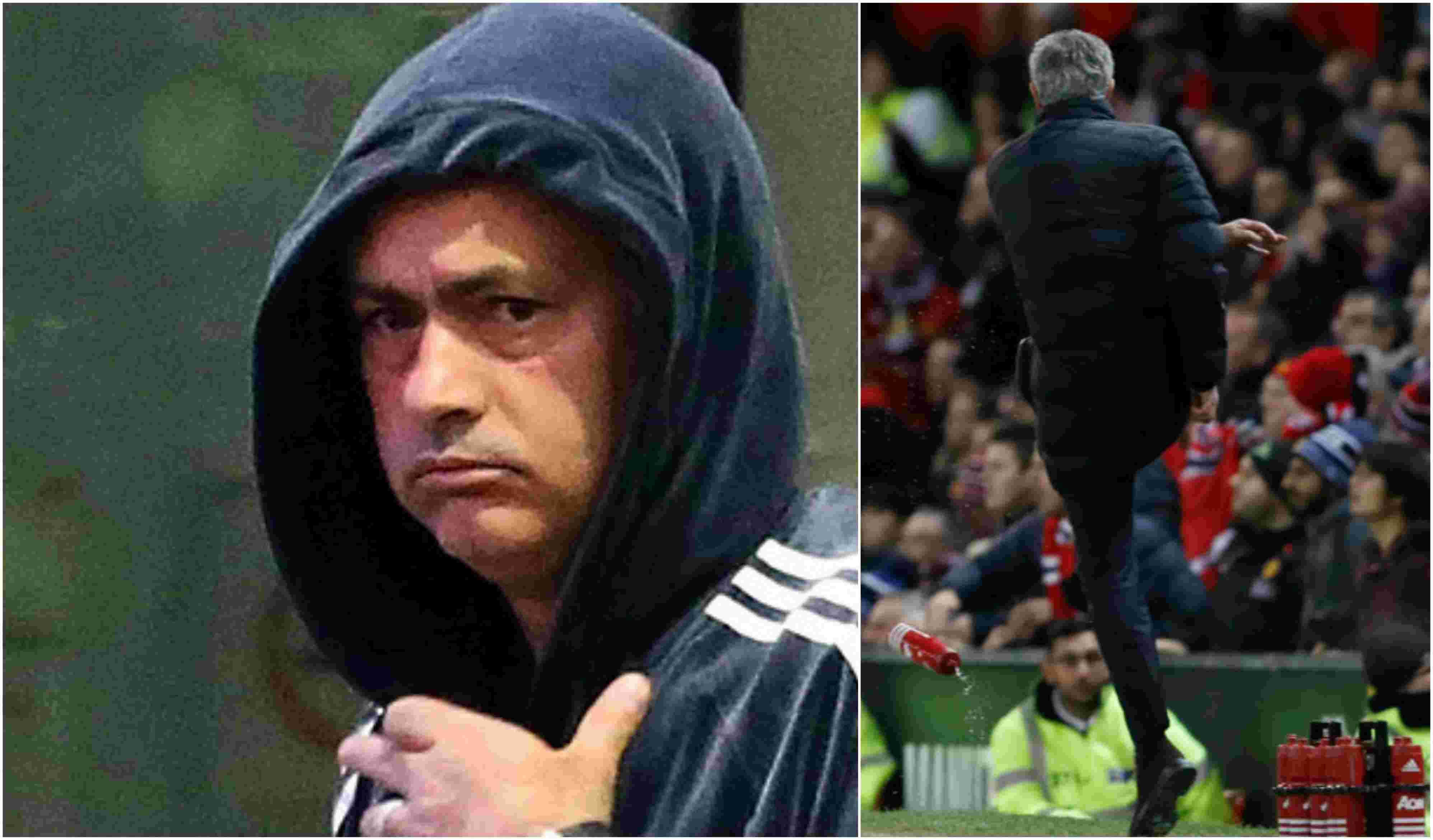 To make it worse for the Red Devils, Mourinho was again sent off for kicking a water bottle out of anger during United’s frustrating draw with West Ham on Sunday.