EURO 2020 MATCH REPORT: CZECH REPUBLIC 1-2 DENMARK, AN UNLUCKY CZECH SIDE GOT KNOCKED OUT BY THE DANES

Denmark make it to the last 4 in Euro 2020 as they defeat an unlucky Czech Republic side in a 1-2 win in Baku. The Czechs had a sloppy beginning but managed to get their act together in the second half. But it was all for nothing as the Danish defence refused to be beaten twice.

Both Czech Republic and Denmark have been one of the biggest underdogs of the tournament and had equal chances of making it to the last 4. The Czech topped their group and also thrashed a strong Dutch side in the Round of 16, although Denmark have had an emotional ride so far because of the Eriksen incident and hence have a powerful motivation fueling them on the pitch throughout Euro 2020.

Denmark were lucky enough to get an early goal in the game as Thomas Delaney heads the ball into the net in the 5th minute of the game. A set-piece goal from the corner, but more of a defensive chaos for the Czechs as they leave the opposing midfielder wide open in the box.

Denmark doubled their lead in the dying minutes of the first half as Kasper Dolberg taps i the ball after an inviting cross towards the far post by Maehle.

It was surely an entertaining half of football as we saw some good end to end action by both sides. Denmark started off extremely well and nearly dominated the game for the first 20 minutes. But Czech Republic refused to go down that easy and gradually got in their groove. Although the Czechs created some good goal-scoring chances, Denmark surely were the better side overall. 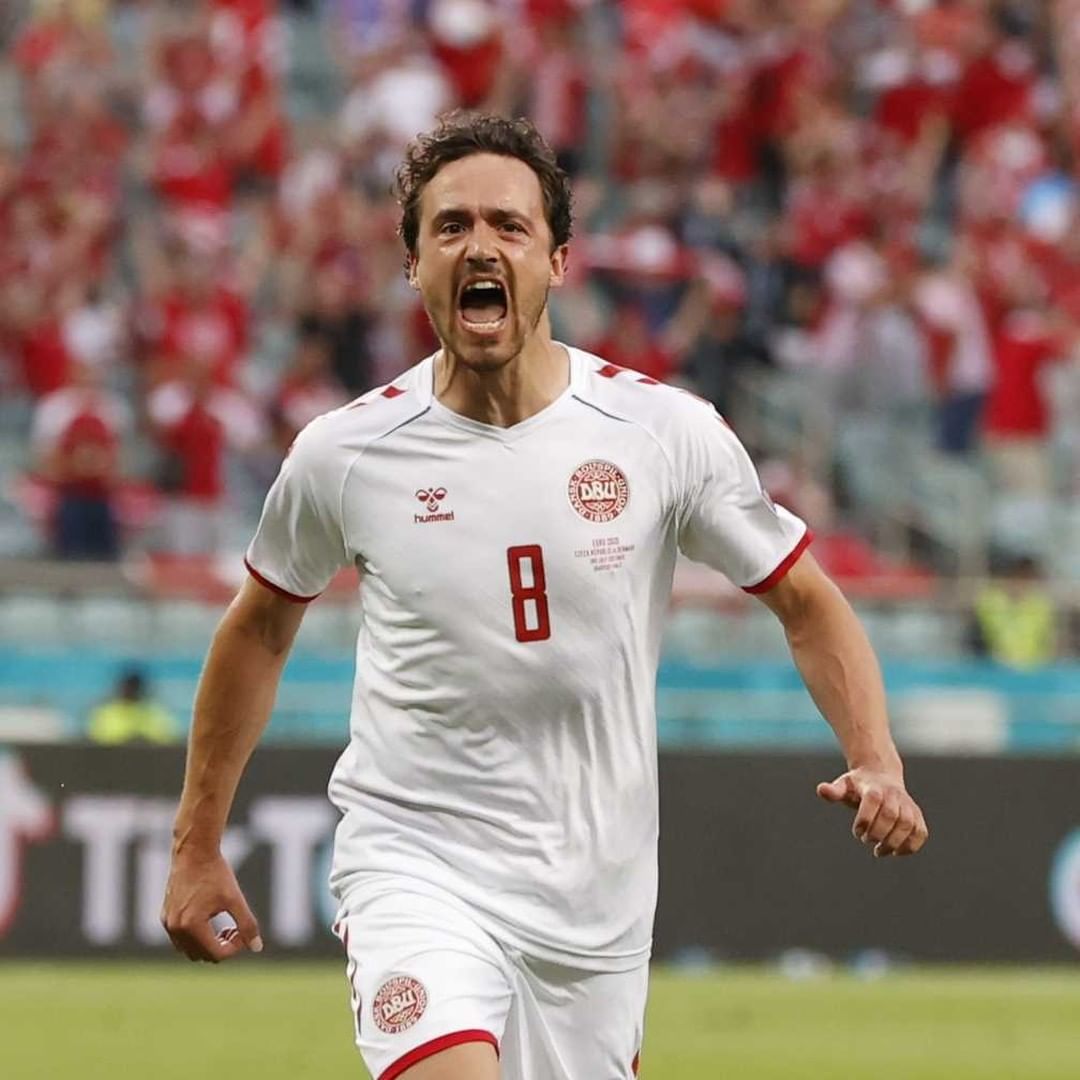 They set the tone perfectly for the second half after knicking that goal right before the referee blew his whistle. Czech Republic’s situation was surely not looking good by the halfway point as they needed to cover the 2 goal deficit in the remaining 45 minutes of the Quarter Final.

The Czech Republic came onto the pitch and started troubling Smeichel right off the bat. 4 minutes into the second half, the Czech Republic scored their first goal of the game. Patrick Schick scored his 5th goal in Euro 2020 with a one touch finish in the bottom left corner.

They were 2 goals down but we never say their heads dropped. They came onto the pitch with an attacking mindset and that is exactly what they did. The Czech Republic kept on knocking on the door but Denmark somehow managed to fend off their attacks. After the 70thminute, Denmark seemed in control of the game and started pushing for the 3rd goal. The Czech put up a good fight, but in the end, they fell short. Denmark continues their fairytale Euro 2020 campaign.

THE EARLY GOAL MADE THE DIFFERENCE

The Czech Republic would have never conceded the second goal if it wasn’t for the early goal by Denmark. If a team concedes an easy goal in the first 15 minutes of the game, they have to completely change the game plan for the rest of the game. The Czechs had to do the same after they conceded a set-piece goal in the first 5 minutes.

They tried to get a goal back as soon as possible and in turn made stupid mistakes in the central half of the pitch. They started attacking aggressively and ultimately started losing the shape of the backline. If only the Czechs had stayed calm and composed, Denmark would have not given so many goal-scoring opportunities.

😮 Schmeichel gets a vital glove on a Czech Republic delivery to prevent Souček from benefitting…#EURO2020 pic.twitter.com/lPqsNvE0lO

Czech Republic refused to accept the defeat and went all in during the second half. Jaroslav Silhavy made two changes at the start of the second half and it completely paid off for them. Krmencik and Jankto came onto the pitch to fill in the midfield for Czech Republic and surely lived up to the task.

They started attacking the opposing goal right after the game resumed and were a constant headache for the Danish defenders. Soucek was leading a high press throughout the last 45 and hence the injection of fresh legs did them really good. They made some aggressive passes and got into dangerous positions, just what the Czech needed. It is a shame that luck wasn’t with them and ultimately failed to get the equaliser.

Denmark continue their dream run in Euro 2020 as no one had imagined they would make it to the last 4 ahead of the tournament. After Christian Eriksen suffered from cardiac arrest on the pitch, the whole world has been supporting the Danes in the tournament and it is truly magical to see them play well without their talisman. If Denmark somehow manage to win the tournament, it would be one of the most memorable moments in football history.