EURO 2020: EVERYTHING YOU NEED TO KNOW ABOUT THE #EUROHyped CAMPAIGN AND EURO 2020 OFFICIAL TRACK AND PLAYLIST

The playlist is available on all popular music streaming services such as Spotify, Apple Music, Deezer, Tidal, and Napster. EURO teams and players have already added their first package of EURO bangers, with changes scheduled every Friday. Using the hashtag #EUROHyped, you can keep track of the most famous songs.

WHAT IS #EUROHyped CAMPAIGN ABOUT?

What is it about music that makes it such an effective social glue? Most of us are used to music from the moment we are born, mostly by lullabies, and at all of life’s most significant events, from graduations to weddings to funerals. Music has a way of uniting people and communities. It brings them together. This is all what the #EUROHyped campaign is all about.

For the very first time in EURO history, the tournament will be held across the continent, with the overarching theme of harmony running throughout. This initiative aims to reflect the positivity, optimism, and commitment needed for every team to achieve, as well as to provide a sense of togetherness that matches the UEFA EURO 2020 theme of Unity. The #EUROHyped social media challenge asks fans to share their excitement for UEFA EURO 2020.

WHO ALL ARE SELECTING THE SONGS?

The official UEFA EURO 2020 playlist is produced by the well known and the legendary Dutch DJ, Martin Garrix. The players who will represent their nations in the European Championship this summer will also be contributing to the official playlist and then will be organized by Garrix.

All 24 of the teams participating in the tournament will have their own UEFA EURO 2020 playlist.

Sony Music Netherlands on 14th May announced the release of Martin Garrix’s official UEFA EURO 2020 track “We Are The People,” featuring legendary band U2’s, Bono and The Edge. It was a special birthday treat by Martin Garrix on his birthday. The record is now available for streaming and download through all streaming service providers, after more than a year of suspense and keeping it a secret. The track is followed by a music video in which all three artists appear. The graphics complement the track and together provide an enlightening and inspirational narrative.

Garrix had believed from the beginning of the artistic process that Bono’s vocals would be the best match for ‘We Are the People,’ which had been in the works for three years. As Bono and his U2 bandmate The Edge decided to appear on the album, his idea became a reality. The project progressed further, with Bono composing the words and rhythms and The Edge contributing the leading guitar solos, resulting in a seamless fusion of both artists’ trademark sounds.

Martin Garrix on an Instagram post said “Can’t believe to finally share this song with you guys. Working with Bono & The Edge on the official song for Euro2020 has been the craziest experience and I’m so proud of it. I hope you all enjoy it and enjoy the tournament!”

UEFA marketing director Guy-Laurent Epstein added- “Football and music have the power of bringing people together. They are vectors of passion and emotion and combining them will extend further the fan celebration of the tournament, as well as reaching out to new audiences. With the star-studded line-up we have pulled together to create the tournament’s official music, we are confident of doing just this.”

RENOWNED ARTISTS IN THE OFFICIAL PLAYLIST

Save Your Tears by The Weeknd

Used To Love by Martin Garrix and Dean Lewis

POWER by Kanye West and many more.

Using the following links, you can access the official playlist and get yourself EUROHyped.

For the first time in the competition’s history, UEFA EURO 2020 will be hosted throughout the continent, with 11 host cities in all.

This season, matches will be held in Amsterdam, Baku, Bucharest, Budapest, Copenhagen, Glasgow, London, Munich, Rome, Saint Petersburg, and Seville, with the first match taking place on 11 June 2021 at the Stadio Olimpico in Rome between Turkey and Italy. The final will be held on July 11, 2021, at Wembley Stadium in London. 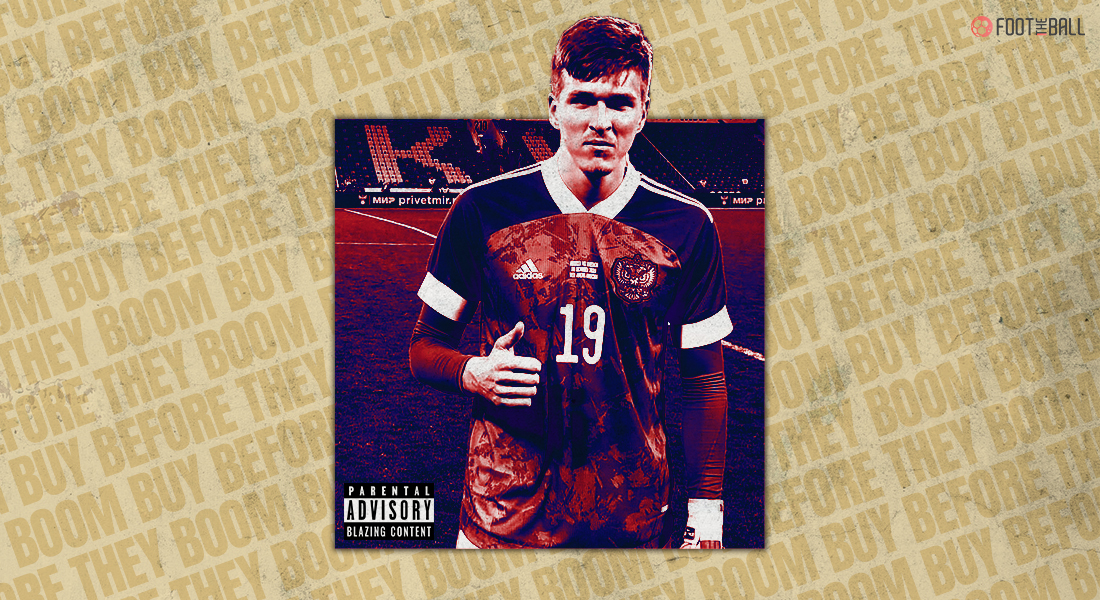