The Finns dominated proceedings in the opening minutes of the first half, but by the time the first half came to an end, the Russians were firmly in the driving seat.

🇫🇮🆚🇷🇺 Russia secure their first 3 points of the finals…

And the second half was largely a one-sided affair as the Russians grew into the match and recorded their first win in UEFA Euro 2020.

FootTheBall analyses the match between the Finns and the Russians as it unfolded in St. Petersburg in Russia.

FINLAND IMPRESS IN FIRST HALF

The Finns, playing in their second ever UEFA Euro match, were a constant thorn in the side of the Russians as they broke away on the counter and posed a significant threat to the hosts throughout the first half.

In addition to that, they defended deep and didn’t let the Russians find themselves in a lot of space except in added time.

Finnish forward Joel Pohjanpalo shone in St. Petersburg ahead of marquee player Teemu Pukki in the first half as he was in the centre of things – being involved in three chances for Finland (including one in the opening 300 seconds).

RUSSIA GRANTED A LIFELINE BY MIRANCHUK

The Finns kept a constant check on the Russian Lukaku Artem Dzyuba, but at long last Russia drew first blood as the changes made by Stanislav Cherchesov paid off.

The Russian manager had brought Aleksei Miranchuk in the starting line-up and the 25-year old Atalanta player duly rewarded Cherchesov with a precious goal in first-half stoppage time.

Artem Dzyuba found himself in space on the edge of the penalty area and drove a pass towards Miranchuk on the right.

The Atalanta player skilfully guided the ball into the top left corner after a bit of deft cutting in front of the goal by using O’Shaughnessy as a screen between him and goalkeeper Hradecky.

Finally, the crowd in the Krestovsky stadium could breathe a sigh of relief as Russia went ahead for the first time in UEFA Euro 2020.

RUSSIA TAKE CONTROL OF THEIR FATE

The Finnish players started the second half in fascinating fashion as Teemu Pukki missed an attempt to draw Finland level in the 49th minute.

But after that Russia took control of the match as the hosts commanded the proceedings henceforth in the Krestovsky stadium. And they even came close to increasing their lead in the 72nd minute of the match.

It were only the heroics of Finnish goalkeeper Hradecky that denied Kuzyaev as Russia looked sure of extending their lead and putting the result beyond any doubt. And the score remained unchanged during the entirety of the second half as no side managed to find a way through.

Towards the conclusion of the match, both sides pushed for a goal as the spectators witnessed end-to-end action in St. Petersburg, but to no avail and ultimately the Russians emerged victorious after a busy day in the Venice of the North. 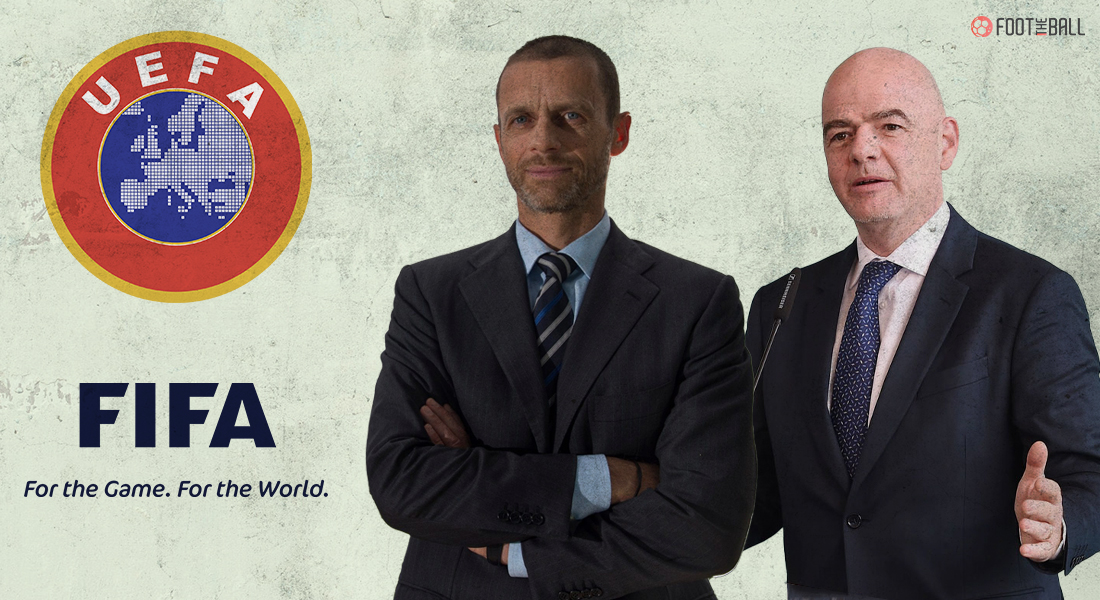 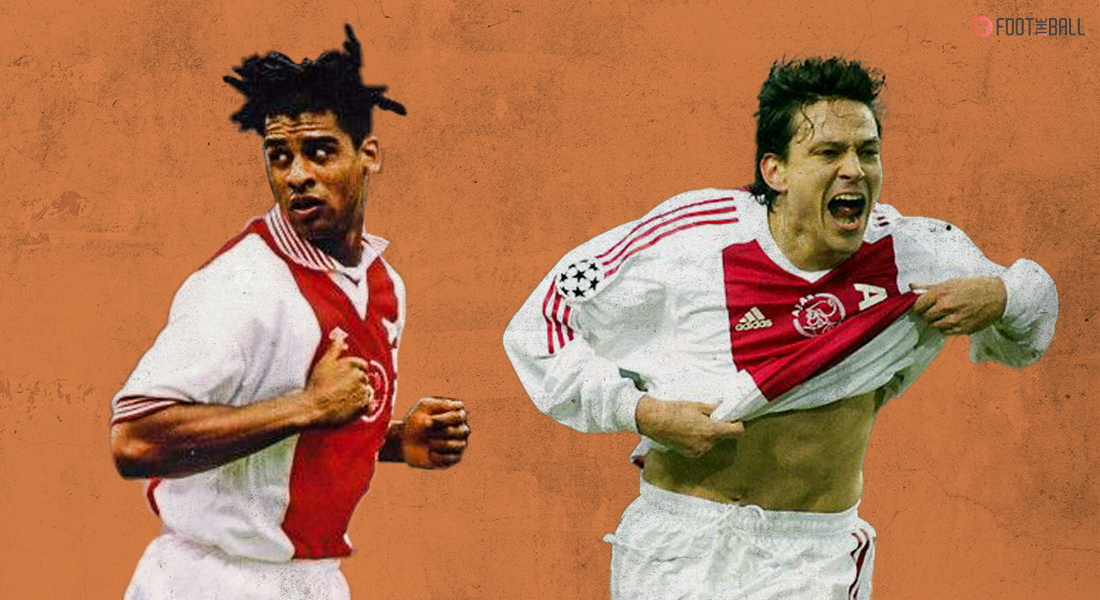