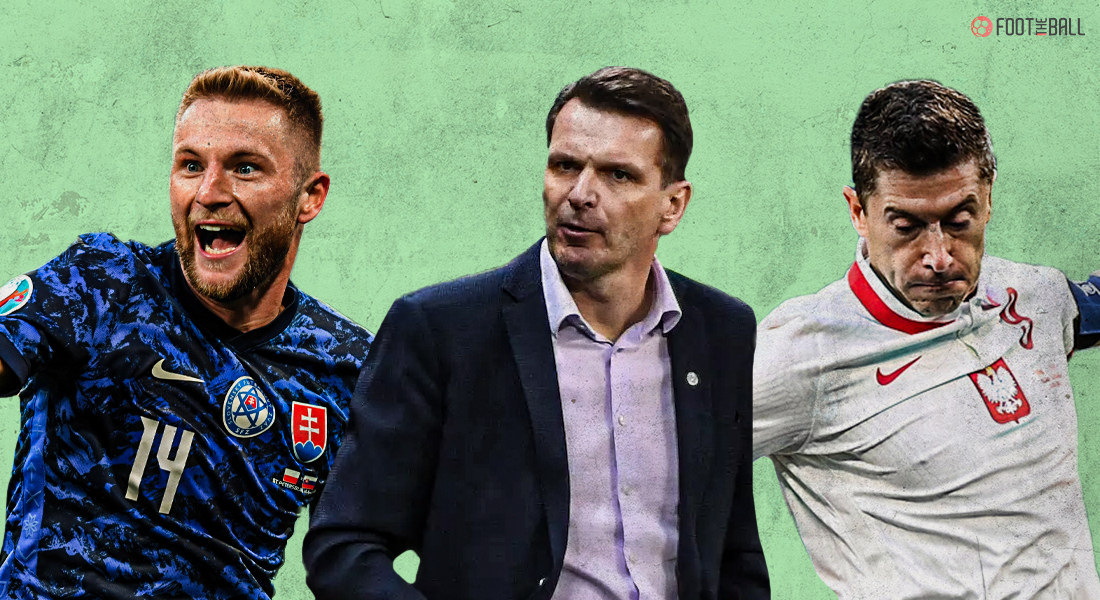 REPORT : POLAND VS SLOVAKIA, SKRINIAR'S THUMPER GIVES SLOVAKIA AN UNLIKE WIN OVER A 10 MEN POLAND

Slovakia stunned Poland as they opened their Euro campaign with a victory at St Petersburg. The Slovakians won 2-1 over a 10 men Poland in their first-ever meeting in a major tournament. This win gives them a great chance of progression to the knockouts.

Wojciech Szczesny created unwanted history as he became the first goalkeeper to concede an own goal at the Euros. His goal helped Slovaks grab the lead against the run of play. They were fortunate and took the lead into the break.

A charged Poland were set to level things and Linetty found the net within seconds of the restart. They were beginning to dominate the game only for a Krychowiak red card to peg them back. Slovakia saw the opportunity and went for the kill. Milan Skriniar a centre-back scored a sensational goal to restore their lead. An inspired Dubravka in the Slovak goal kept Lewandowksi and co out as they took all three points after the full-time whistle.

Paulo Sousa tweaked his usual formation of 4-4-2 as he decided to deploy an unusual three-man back. Karol Linetty was surprisingly included in a five-man midfield and this turned out to be a masterstroke. The Torino FC midfielder was given a free role and justified his selection in the second half. Robert Lewandowski was paired with Piotr Zielinski at the top.

Stefan Tarkovic went with a solid 4-2-3-1 with a defensive pivot in the middle to nullify Lewandowski. Ondrej Duda an attacking midfielder who plays as a number ten was used as a centre forward ahead of their star man Marek Hamsik.

The game opened up in expected fashion with Poland making early statements. Bayern Munich sharpshooter Lewandowski was hungry for goals as ever. He was shooting from everywhere desperately to open his account. A determined Slovakian defence didn’t let him get his goal.

Slovakia were defending with swagger and looked lively on the counter. On one such occasion, they bombed forward with Robert Mak down the left-wing. The winger was doubled down near the left inside channel by Bereszynski and Jozwiak. He managed to go past them and raced on goal and shot from an acute angle. Szczesny could’ve done better as the ball struck the post through his arms and rebounded off him into the net. It was the first own goal conceded by a goalkeeper at the Euros in its 60-year history.

Poland were still trying to remain positive and equalize. But it was the Slovaks who had better chances. On another break, Peter Pekarik played a delicious cross into the middle but it was headed straight at the keeper by Juraj Kucka.

JUST WHEN THINGS WERE GETTING BETTER

Poland were sluggish in the first half as they struggled to move the ball. Lewandowski was trying to do everything by himself and found no success. His team were disjoint and failed to gel anything tangible. Slovakia deservedly took the lead with them into the tunnel.

Paulo Sousa had a wonderful team talk as their side transformed immediately. They were sharper and moved the ball quickly after the kickoff. They raided down the left flank with Rybus finding Linetty in the box. It somehow evaded Lewandowski and rolled to Linetty for him to slide it past Martin Dubravka. Poland got level and were playing confidently aiming for another goal.

Just when things were getting better Grzegorz Krychowiak a senior midfielder lost his head. Already booked in the first half he lunged into Hromada and was nowhere near the ball. The referee had no option but to send him off for two bookable offences. This sending-off has undone all the good work done by the Poles in the second half.

A STRIKERS FINISH THAT

Eleven men versus ten had only one outcome. This game was no different. Yes, it didn’t come from the usual routes but the goal finally came. The Slovaks were happy enough once they got the goal to see the game out. Slovakia’s playmaker Marek Hamsik was dictating the play as he found spaces at will.

Slovakia won a corner in the 70th minute and Hamsik nodded it on to Milan Skriniar. The Inter Milan centre-back who won the Serie-A was in the mood for the spectacular. He took a touch with his right foot and drilled it past a hapless Szczesny to restore Slovakia’s lead. This goal was a perfect striker goal except it came from a star centre-back.

The Slovaks had the ball and toyed with Poland after the goal. They knew they had to avoid silly mistakes and stay concentrated to walk away with a victory. Jan Bednarek had a great chance in injury time to level it but sliced his effort wide. The Poles were desperate to equalize but it just wasn’t their day.

A robot needs servicing. Even for a certain robot named Robert Lewandowski servicing is required every now and then. The striker used to get world-class service at Bayern Munich from Joshua Kimmich, Thomas Muller, and co.

🇵🇱 Poland have won only 1 of their last 8 international matches.#EURO2020 pic.twitter.com/L8Ub6FG2sm

With the Polish national team, they look up to him for inspiration. He is expected to create and score and drive the national team. It was pretty much evident in the first few minutes as he tried to do everything on his own. His teammates tried to find their best to find him but the magic didn’t happen. As a result, the machine stopped functioning and failed to salvage anything.

Poland faces Spain next and knows they need to win to remain alive in the tournament. Lewandowski must quickly shake off from this disappointment and shoot his way through Spain. Slovakia with renewed confidence take on Sweden. They might see that as a winnable fixture and a win would probably seal their knockout progression. 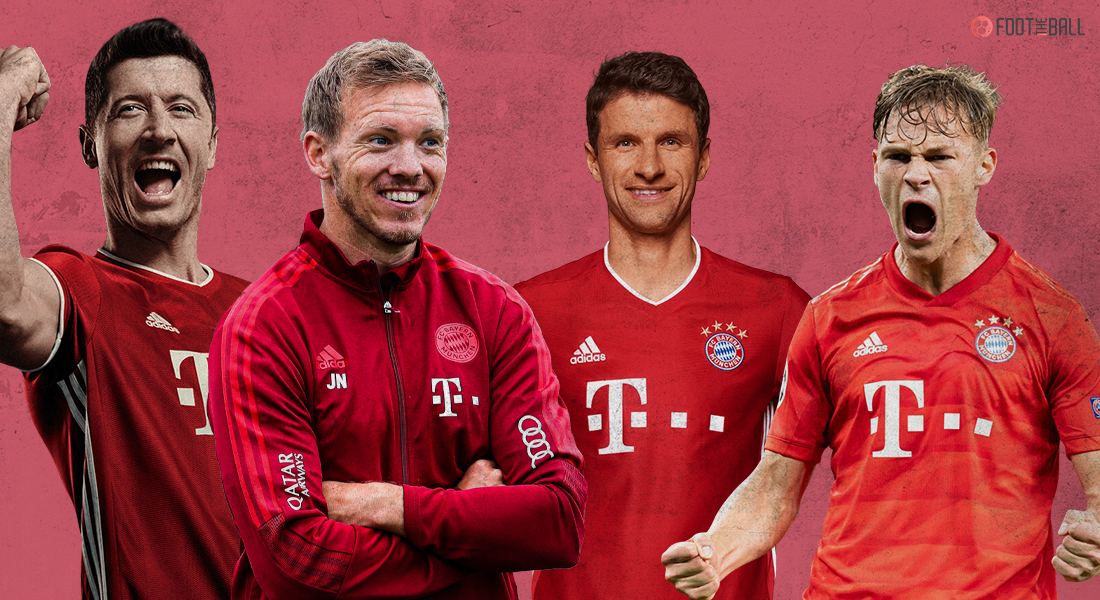