UEFA EURO 2020 MATCH PREVIEW: SPAIN VS POLAND, CAN SPAIN PREVAIL WITHOUT A LEADER

After a disappointing draw in their opening game, Spain are set to play Poland in their second group stage fixture of Euro 2020. Poland had a really bad day all round as they conceded two easy goals, losing 2-1 to Slovakia in the process. They also lost one of their most important players, Grzegorz Krychowiak, because of suspension. Both the teams would be desperate for a win which means we are in for a treat.

Spain had 86% of the possession but still didn’t score a goal, you don’t need us to tell you that something has gone horribly wrong for them. Out of their 17 shots, only 5 were on target and out of them only 2 or 3 actually had a goal threat. They win all the fixtures in their group on paper, so fair play to Sweden for holding them off. 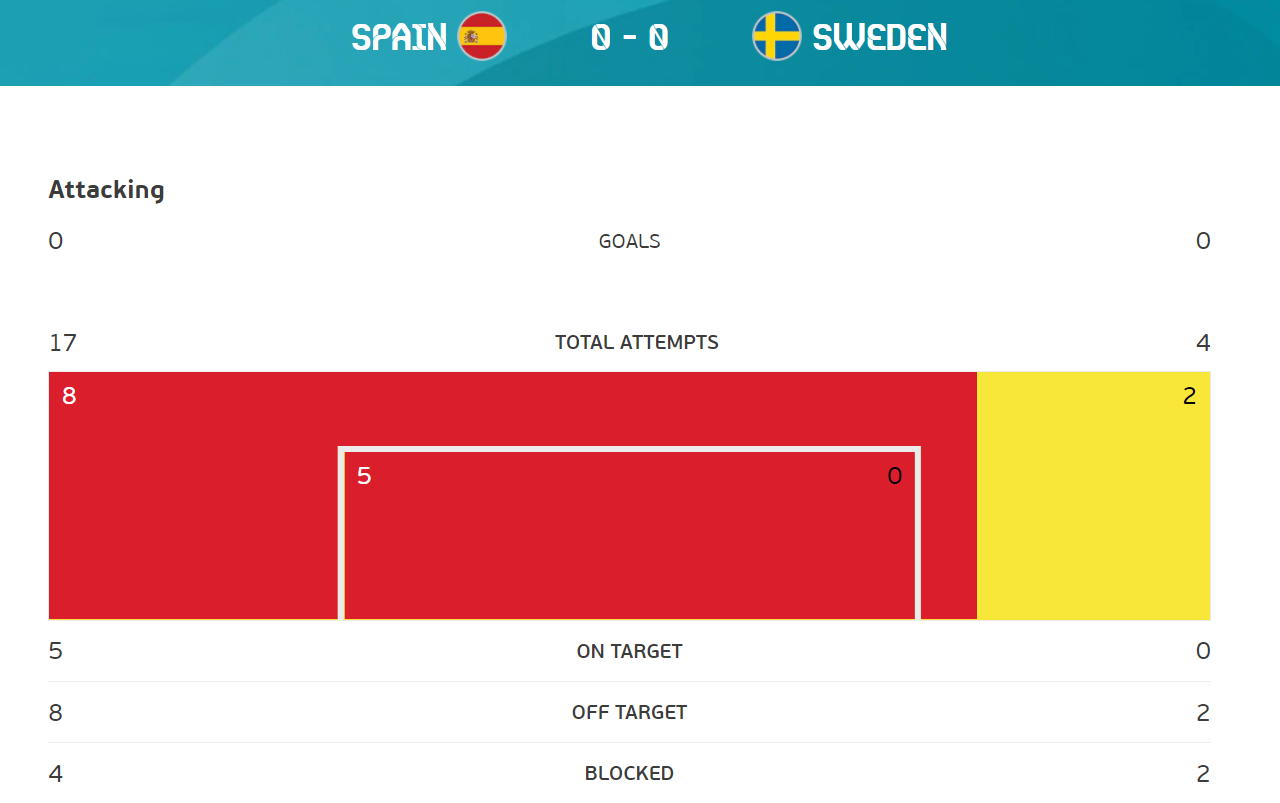 As we all know, Spain has been playing the same football for years now. Keeping possession for the whole of 90, working the ball right outside the box of their opponents, only playing in the other half, creating openings and finishing the ball in the net. The last part is what this young Spanish side couldn’t do. They had multiple opportunities right in front of the goal but the Swedish keeper, Robin Olsen, got the better of them every single time. They have had amazing goal scorers in the past but Alvaro Morata simply doesn’t meet the standards.

Spain came close to conceding twice in the game but lady luck was with La Roja that night. Imagine if Spain had lost 2-0 against Sweden. Their defensive situation is concerning as they don’t have any experienced players who have played for Spain in the past, except Azpilicueta is not even a starter for them. We think things would have been different if Sergio Ramos would have been at the helm. They need a great leader to guide the young talents in the squad. At times Spain was looking lost on the pitch not knowing what to do. They need a leader who can use their strong team chemistry to strengthen their backline.

Poland had a bad day all around against Slovakia. For the opening goal, Poland were too week. Slovakia’s left-winger Robert Mak dribbled the ball from the left flank, getting past 2 Polish defenders and striking a shot that could have been saved by a keeper like Szczesny. The attacking player ran with the ball through the heart of Poland’s defence like it was a walk in the park. Their backline seemed lethargic throughout the 90 and the second goal they conceded could have also been easily blocked if the defenders would have reacted a bit quicker.

Their attacking play is kind of decent as they had 10 shots on target but they just lacked the cutting edge needed to score good goals. Lewandowski was a huge disappointment for them as he couldn’t finish the ball multiple times, which is his primary job on the pitch.

Sergio Busquets is not available for Luis Enrique as he is quarantined due to covid. Adama Traore is also recovering from a hamstring injury and probably won’t be seen in the starting lineup. Spain doesn’t maintain a fixed formation but they will probably start off with 4-3-3. 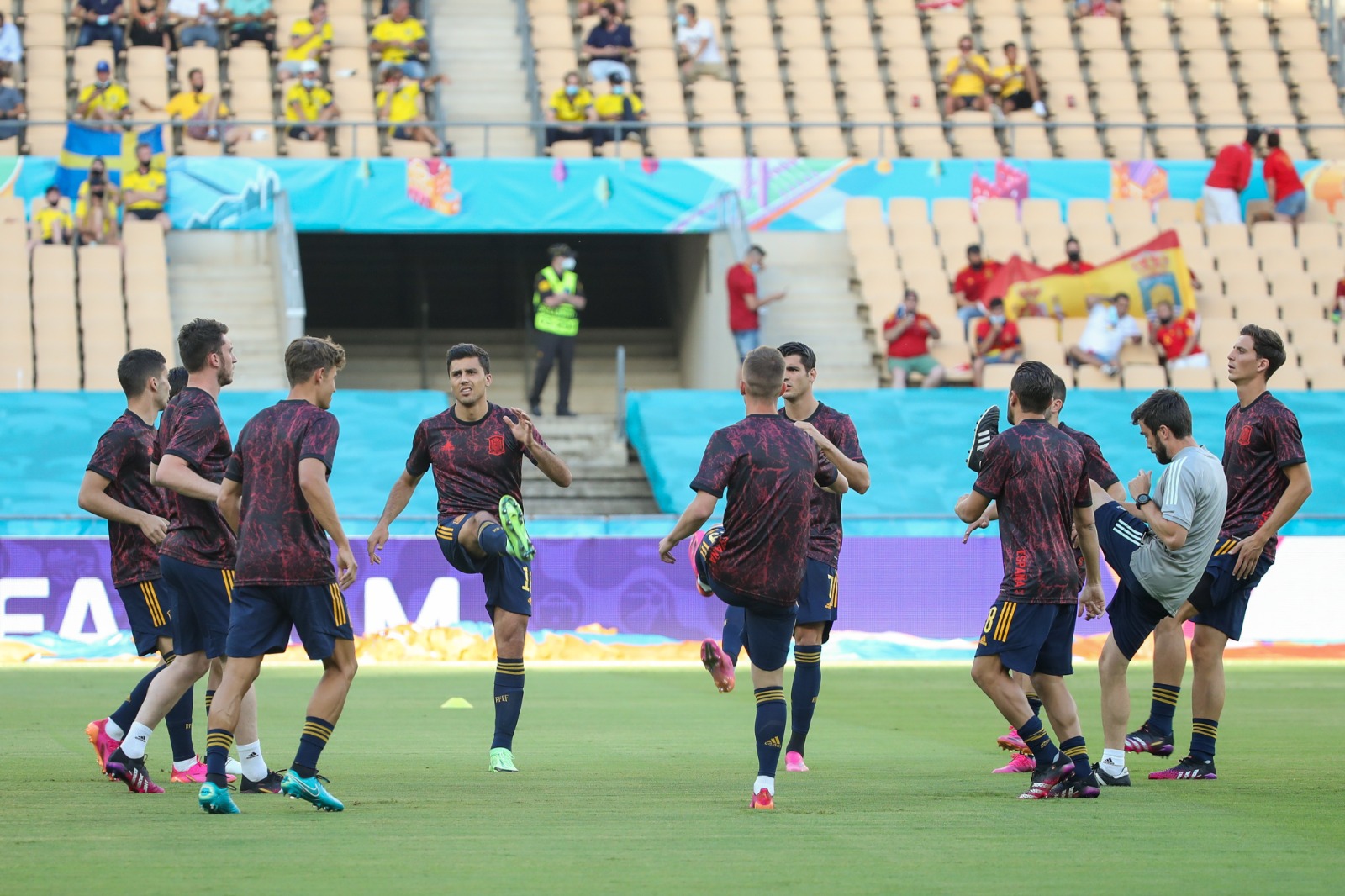 Poland doesn’t have any prominent players from the squad out injured but they have lost Krychowiak due to suspension in their game against Slovakia. 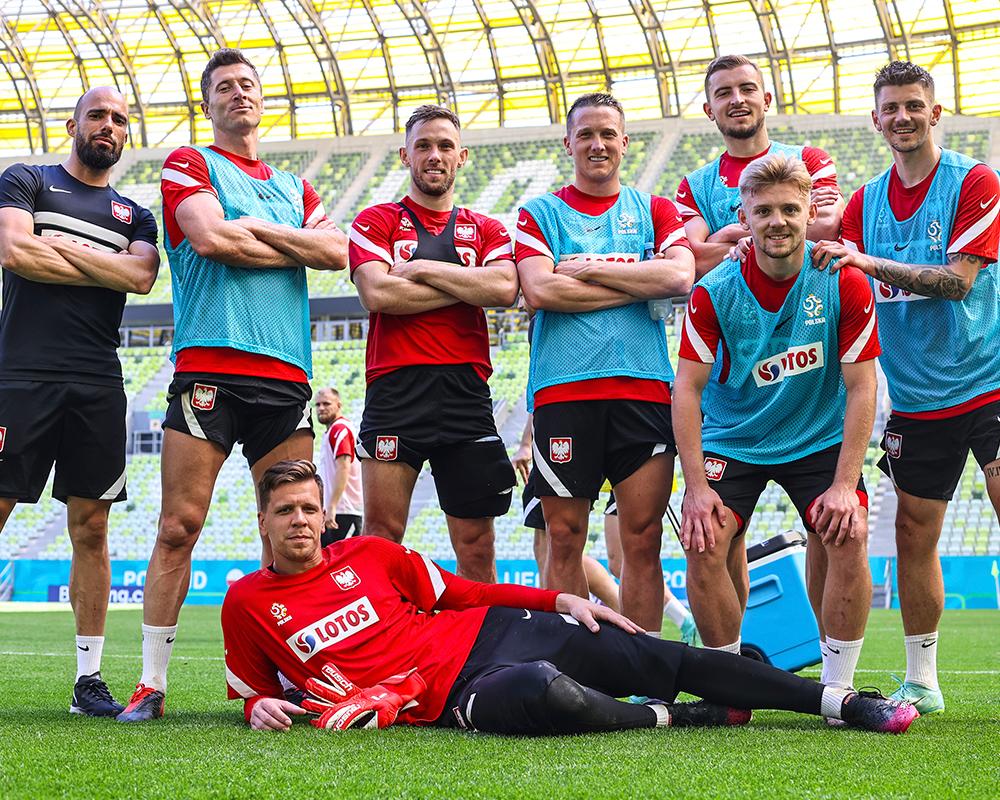 Since Sergio Busquets and Cesar Azpiliqueta didn’t play against Sweden, the senior-most player on the pitch for La Roja was Jordi Alba. He was given the captain’s armband and he led his team in a fine fashion. Despite being a left-back, he was one of the most involved players in the final third for Spain. 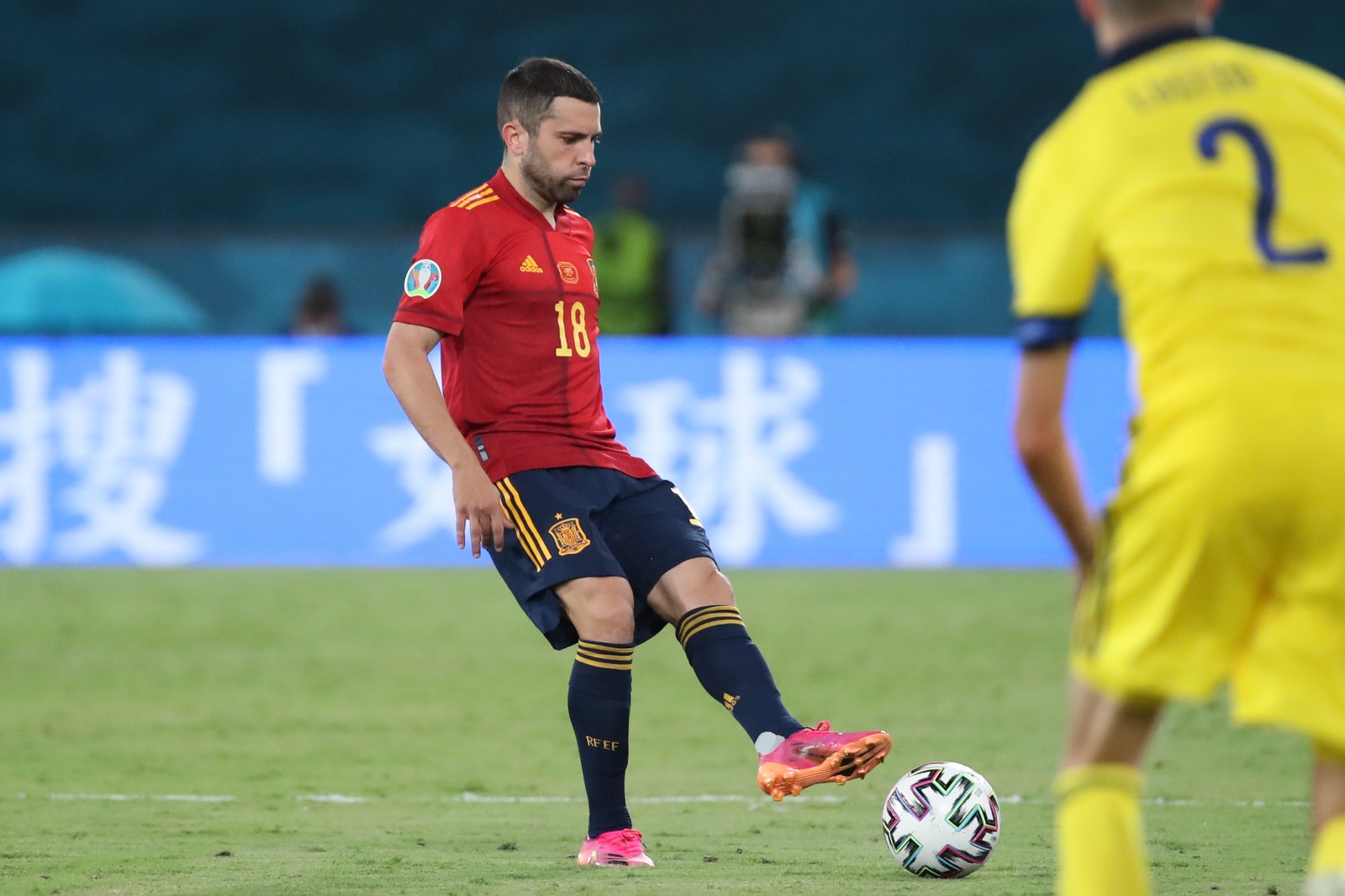 The youngsters looked up to him and passed him the ball and the responsibility of creating a chance whenever they could. He is a key playmaker and also a goal threat at times, and his performance in their game against Sweden was brilliant. He is surely the most influential man for Spain and will do great in their game against Poland and probably in the whole Euro 2020 tournament.

Lewandowski was not even close to his usual stride in their game against Slovakia. He couldn’t connect with the ball like he usually does and looked a but off the pace overall. However, eve though he looked shabby in their last game, he is still Poland’s best player and is the biggest game changer in world football currently.

If Poland even has a slight chance of getting a positive result of Spain, it is because of this man. Lewandowski is a lethal finisher but he will not get as many chances as he is used to with Bayern Munich. He needs to take the ones he gets and there are few better at doing that than him.

Spain is going to be on the front foot for the majority of the game, Poland will have to defend consistently, maintaining their formation and avoiding any slip-ups if they want to get past the Euro 2020 group stages. Once in a while, they will have a chance to counter and they will have to make it count.

Spain will be concerned about their shaky-looking defence and also their inability to score even once against an opponent like Sweden. The opener for Spain may just prove to be an anamoly and if their forwards have their shooting boots on, FootTheBall predicts a 3-1 Spain win.