England met Ukraine in the final quarter-final match of Euro 2020 to determine who meets Denmark. Gareth Southgate’s team are yet to concede a goal while Ukraine secured a last gasp win last time out against Sweden.

The game started with England on the front foot as expected, leading to the first goal within five minutes. Sterling cut inside and fed a delightful through ball to Kane who knocked it into the net for his second goal of the tournament. Ukraine, to their credit, did not retreat into their shell despite that goal but England did keep at them at arm’s length over the first 20 minutes.

🏴󠁧󠁢󠁥󠁮󠁧󠁿 What a start for England in Rome!

The Three Lions were still seeing a lot of the ball and looking for a second goal. Rice’s shot was punched away by Bushcan in goal as England just shifted through gears. Ukraine were still proving enough of a threat going forward, a few half chances without the final killer touch in the final third.  Though Southgate’s side found themselves in the lead, this game was far from over as the halftime whistle went.

England got off to the perfect start in the second, scoring inside a minute. A silly foul Kane gave Shaw a chance to deliver a dangerous free-kick which was nodded home by Maguire. With two goals to the good, the task at hand seemed too huge for Ukraine. It did not help that they conceded once again just three minutes later. Another perfect Shaw cross from the left was nodded in by Kane for his second and the game’s third.

Kane almost scored his third just after the hour mark, catching a sweet volley on his left foot that Bushcan saved fantastically. It did not matter for long however, as from the resulting corner, Henderson headed in Mount’s delivery for the game’s fourth goal. Ukraine by now were looking clearly bereft of any attacking ideas and no matter how hard they pushed, England always seemed to have an answer to their advances. Pickford made a strong grab from a shot by Makarenko.

🏴󠁧󠁢󠁥󠁮󠁧󠁿 When you score your first goal for England…

The rest of the game was all about managing the players for Southgate, who made a raft of changes. Shevchenko also used his bench players with both teams knowing the final result already. There was no big final chance for Ukraine as England kept the door firmly shut in order to pick up another clean sheet and progress comfortably to the semi-final.

On paper, it was pretty obvious that England did have the superior squad across all departments. Though a surprise seemed a distant reality, given the shocks of the tournament, but it was very short lived. A goal in the first five minutes put paid to that and though Ukraine got forward a few times, there was rarely any danger of conceding. However, the feeling was that a second goal would be needed to secure the result and it arrived just as the second period started.

Not one, but two goals from the two Harry’s respectively put the Three Lions in cruise control of the match. A fourth arrived with Henderson scoring his first goal for the national team, nodding in a corner as the match was put firmly out of Ukraine’s reach. England managed the rest of the game well, and defended solidly to secure another clean sheet and progress comfortably.

Nobody gave Andriy Shevchenko’s team much of a chance coming into the tie, and it was proved very early on why. The quality of the English was just too much to deal with as was evidenced with the game’s opening goal created by an exquisite assist.

Even though Ukraine saw a lot of the ball in the first half and even tested Pickford through Yaremchuk, England were well placed to deny any clear cut chances. That should have given them heart for a more stout display in the second half but instead, they left the floodgates open.

Two goals in the first five minutes of the restart, both from crosses made sure that this game was over as a contest fairly quickly. A fourth goal was conceded from another set-piece situation with Ukraine clearly struggling to contain the ruthlessness of England in attack. They did try to score a goal of their own but England were compact in defending and quickly snuffed out any chances.

England certainly produced the most comprehensive display of the quarter-finals and their best display by far at Euro 2020. Southgate has had to deal with a fair bit of criticism for not playing “creative football” and just grinding results in a “boring manner.” All that talk was extinguished emphatically with a big win here which sets them up with a semi-final against Denmark. However, it is the blossoming of their attacking richness that is sure to get fans excited about winning it all.

Kane, Mount, Sancho, Sterling all looked dangerous whenever they ventured forward, as well as their threat from set-pieces was on full show tonight. England are yet to concede a goal at the tournament and face a team in fine form in a round that has been their Achilles heel in the past. If they can turn up with a similar performance, Southgate and co. will be well placed to reach a first final of a major competition since 1966. Football might just be coming home. 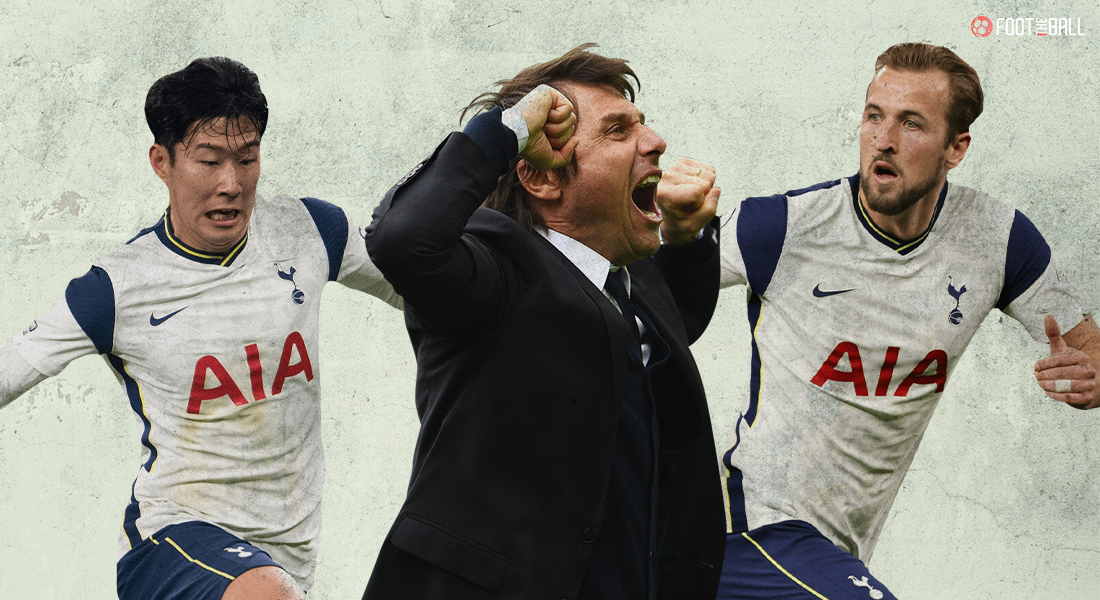