Can The Dragons Fly? 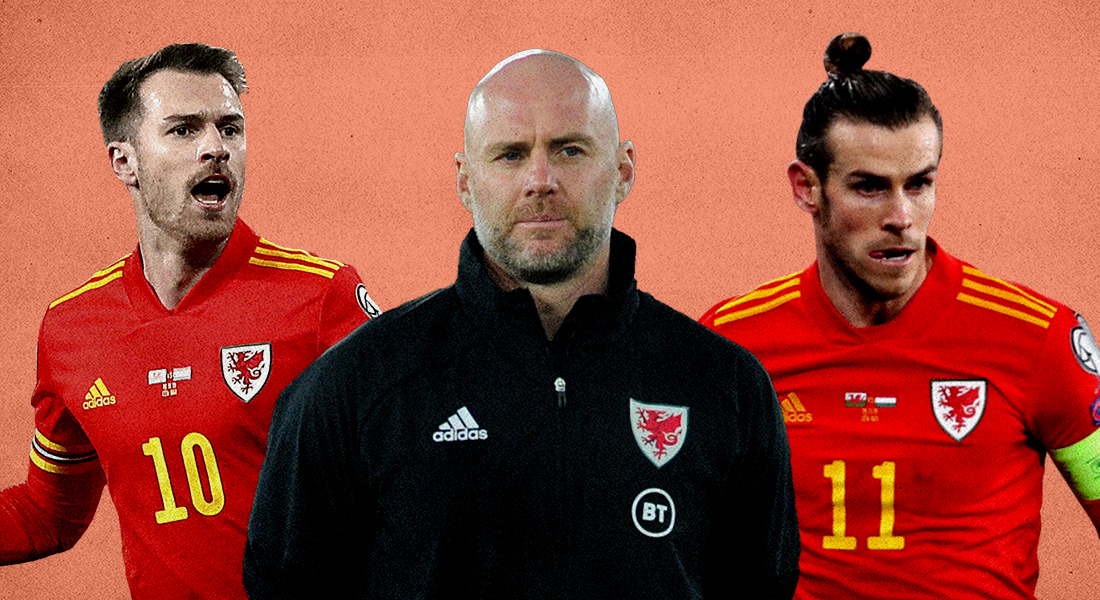 Wales made history in 2016 by reaching the semi-finals of Euros after being qualified in the competition for the first time, they were then knocked out by the eventual champions Portugal. Nevertheless, it was a great achievement for a side largely considered underdogs. This time, the Welsh dragons have once again qualified for the Euros by finishing second in their qualifying group. Wales have another chance at Euro 2020 to steal the show.

The hopes would be high again this time, with the inclusion of many bright young talents in the recent matches. Despite the Ryan Giggs setback, Wales would be looking to continue their bright form into the Euros under caretaker manager Robert Page.

Wales qualified for the Euro 2020 by winning 4 out of 8 games and are grouped with Turkey, Switzerland and Italy.

Wales will need its senior players such as Gareth Bale and Aaron Ramsey to step up and bring their A game if they are to outperform their 2016 run. Having a young and energetic squad can be fruitful for Wales, provided that they are well-coached and well-motivated for the job. Wales can cause a few upsets in the competition with their explosive counter attacking.

Who is Wales’ Manager?

Robert ‘Rob’ Page is a former Welsh footballer currently acting as caretaker manager of the Wales National Football Team. He assisted permanent manager Ryan Giggs before his arrest on charges of assault in November 2020.

After another charge of assault on Giggs, his assisted was announced to lead the team in the Euro 2020 this June.

Page’s past experience as a manager was in the English Football League before he took over the Wales U-21 team.

Page is known to prefer a more possession based football but can adapt to counter attacking football against more technically able sides with pace on both flanks. It will be a tough job for Page but he has a good record till now with 4 wins out of 6 games he has managed for Wales.

Tom King, Dylan Levitt, Hal Robson-Kanu might make it to the squad in case of an unexpected omission from the predicted squad.

Undoubtedly, Tottenham’s on-loan star Gareth Bale and Juventus’ Aaron Ramsey will be the stars for the Dragons as they look to challenge the best teams across continent for the title. The two Welshmen last combined to score against Hungary when they beat them 2-0 to secure back-to-back Euro qualifications.

The Wales all-star duo link up for the opener against Hungary. ⚽️ pic.twitter.com/MjK8ZlwHXz

Despite having an injury-laden season, Ramsey is now fit and is going to be key for Wales as they fight the group stage out with Turkey, Switzerland and Italy. The 31-year old Gareth Bale was out of favours at Real Madrid before earning a loan move back to his boyhood club Tottenham. Bale has scored 10 goals in all competitions this season and would love to score a few at the Euros for his nation.

These two experienced players will have to carry the weight of responsibility in a relatively young squad and lead them from the front to carry Wales further than last time.

Ethan Ampadu is one Welsh youngster who will have the eyes of many teams across Europe when he plays for his country in the summer this year. The Sheffield United youngster can play both as a centre-back and defensive-midfielder. He has both on-the-ball and off-the-ball skills.

The 20-year old can carry the ball forward as well play long balls with both feet and is good aerially which makes him a good choice to provide buffer to the 3-man defence that Page usually deploys. Ampadu made his senior debut for Wales at the age of 16, which tells the potential he carries. Whether he can shine at the Euros or not is for the future to tell but we can surely say he has a bright career ahead.

Having won half of their qualifying matches, Wales secured their position in the Euro 2020 for the second time in the country’s footballing history.

They first qualified in the last edition and shocked everyone as they topped their group went on to reach the semi-finals knocking Belgium and Ireland out on their way. Wales have won 6 out of their last 10 matches and are in a good form going into the Euros.

Wales’ chances in the Euro 2020 are considered fairly less and they will be the underdogs of the competition despite their previous edition’s performance. Wales are grouped with Italy, Switzerland and Turkey which can quite possibly be too difficult for them.

🏴󠁧󠁢󠁷󠁬󠁳󠁿 The Starting XI has been announced for #BELWAL!

They have holes in the squad and depend more on their star players than overall team performance. An inexperienced squad and an inexperienced manager can still be the dark horses of the competition and might upset many biggies if things go their way.

Considering the team analysis, current form and squad depth of Wales, we at FootTheBall predict a group stage exit for them in the Euro 2020.

PRESENTS FOR EVERY TEAM