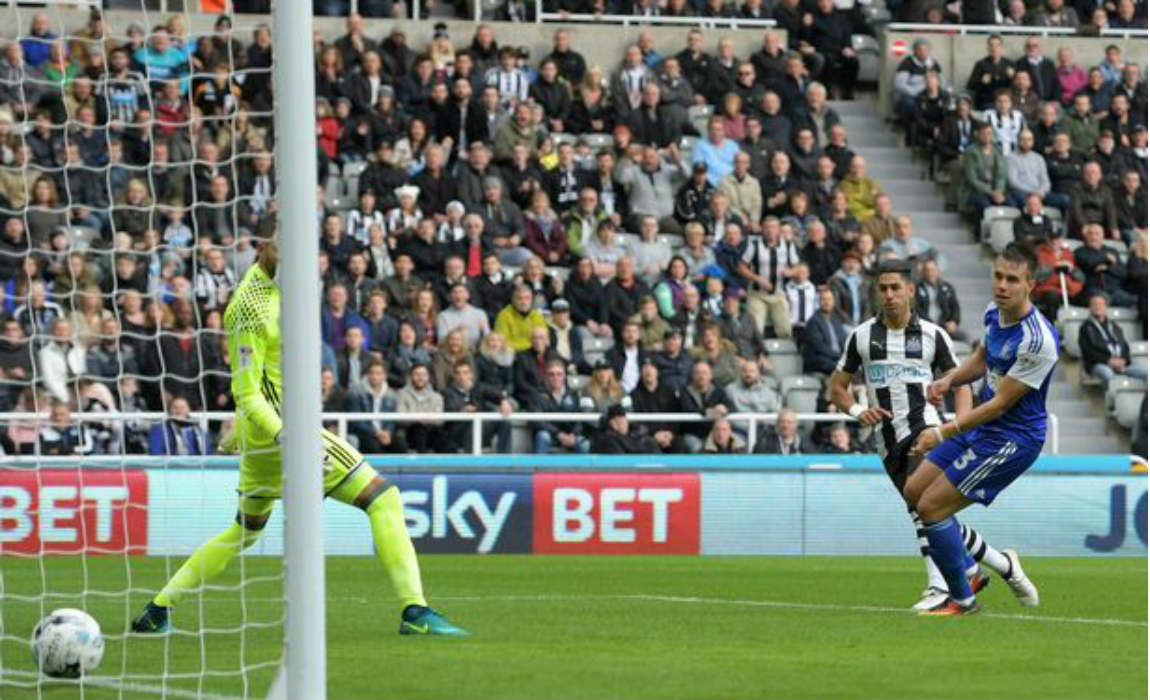 Life for Newcastle United fans has been pretty tough lately but that hasn’t stopped the Magpies to show their true potential in the Championship under Rafa Benitez this season.

The Toon army produced a Barcelona like goal from kick off in which all 11 players touched the ball before Ayoze Perez slotted the goal in the first minute for Newcastle United. 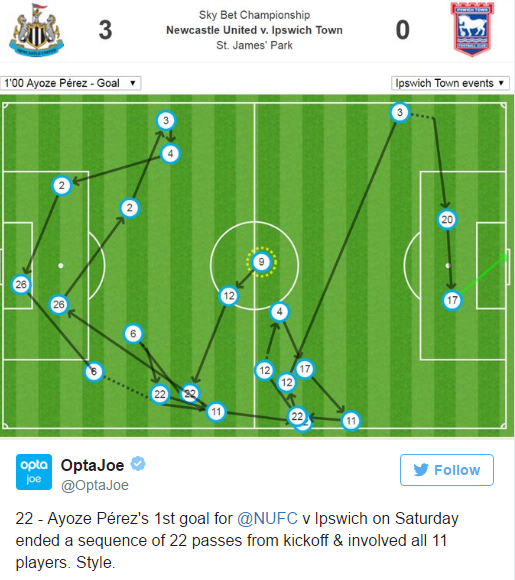 The Magpies have now won six games on the bounce and Rafa Benitez will be keen to drag his side back to top flight football next season. 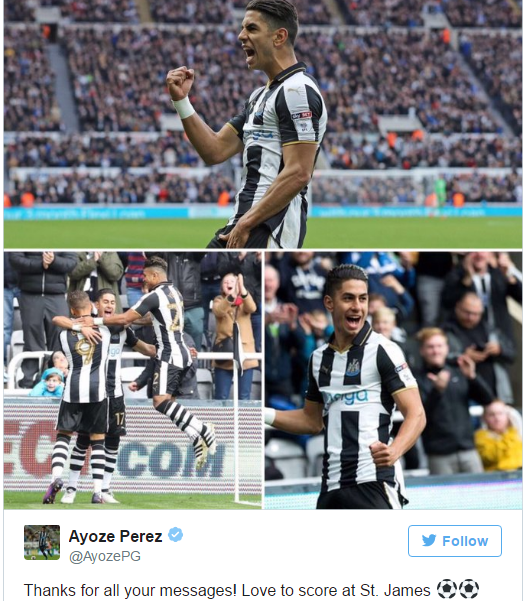 Benitez’s magic has seen his side score 40 goals and concede only 7 as Newcastle United are in submissive form.