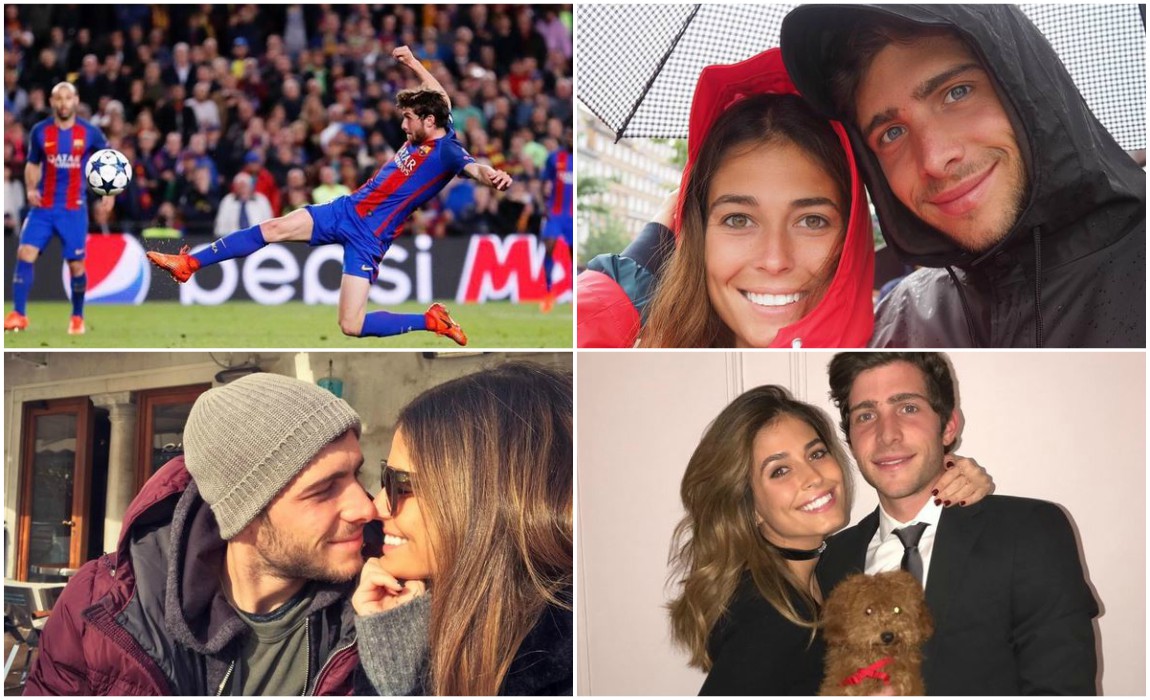 Barcelona got a new hero in their historical win in the Champion’s League. Sergi Roberto shows he is a star on and off the pitch in photos with his stunning model girlfriend Coral Simanovich. 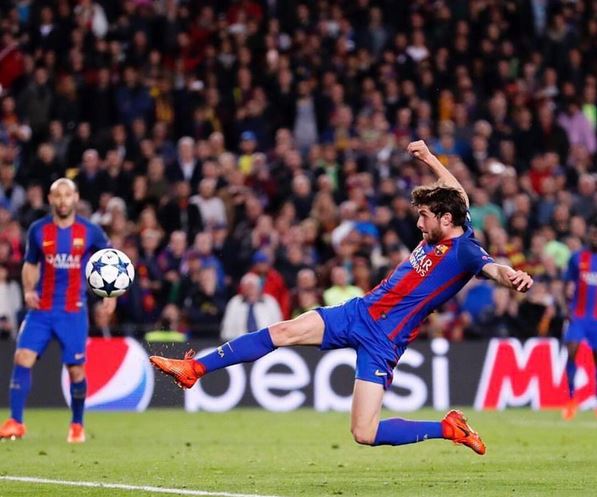 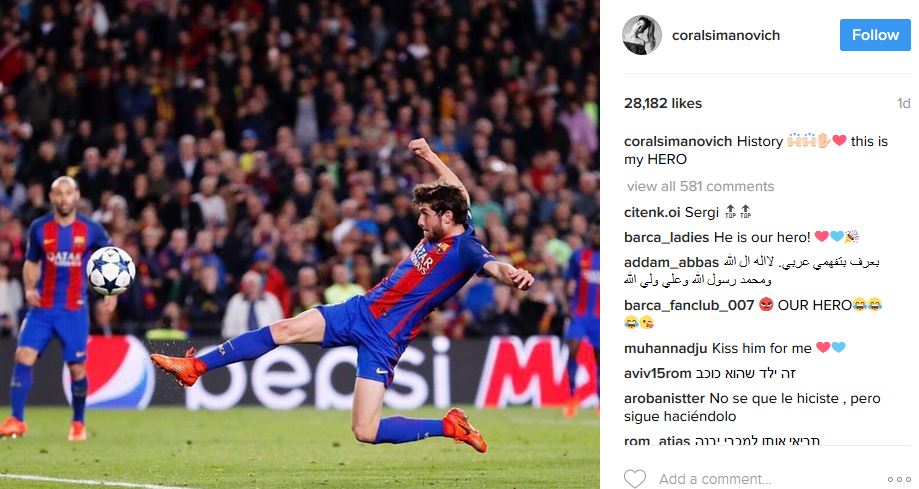 He came off the bench and scored a 95th –minute winner to seal the historic win for Barcelona. She shared pictures of Roberto with a special message for him: “History…this is my HERO”. 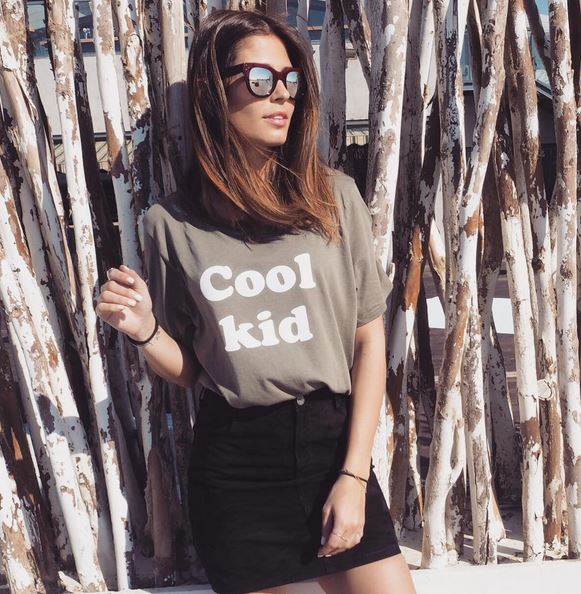 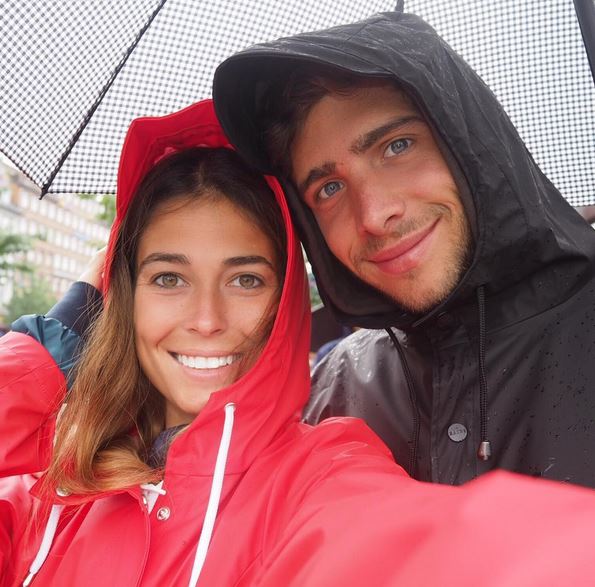 Simanovich is an Israeli beauty and a swimmer model. Her image received 22,600comments.

The lovely pair has been together for three years since they were introduced by Melissa Jimenez, the partner of former Barcelona player Marc Bartra. 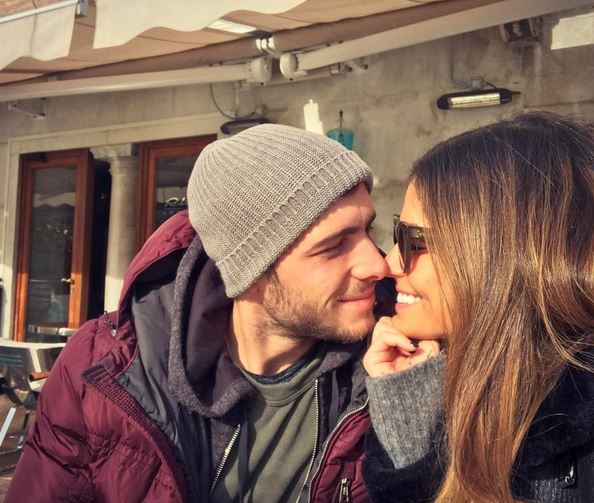 The 25-year old model and designer is also a social media star with over 200,000 followers. 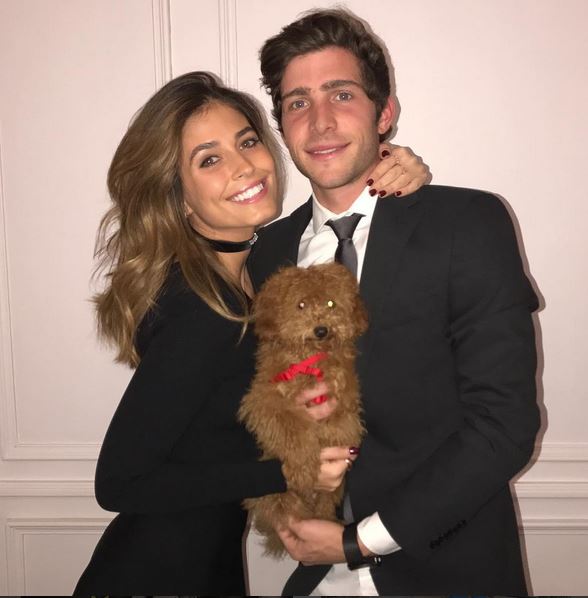 The Spanish defensive midfielder proved himself to be a hero among the fans, his teammates and by his lady by saving Barcelona.