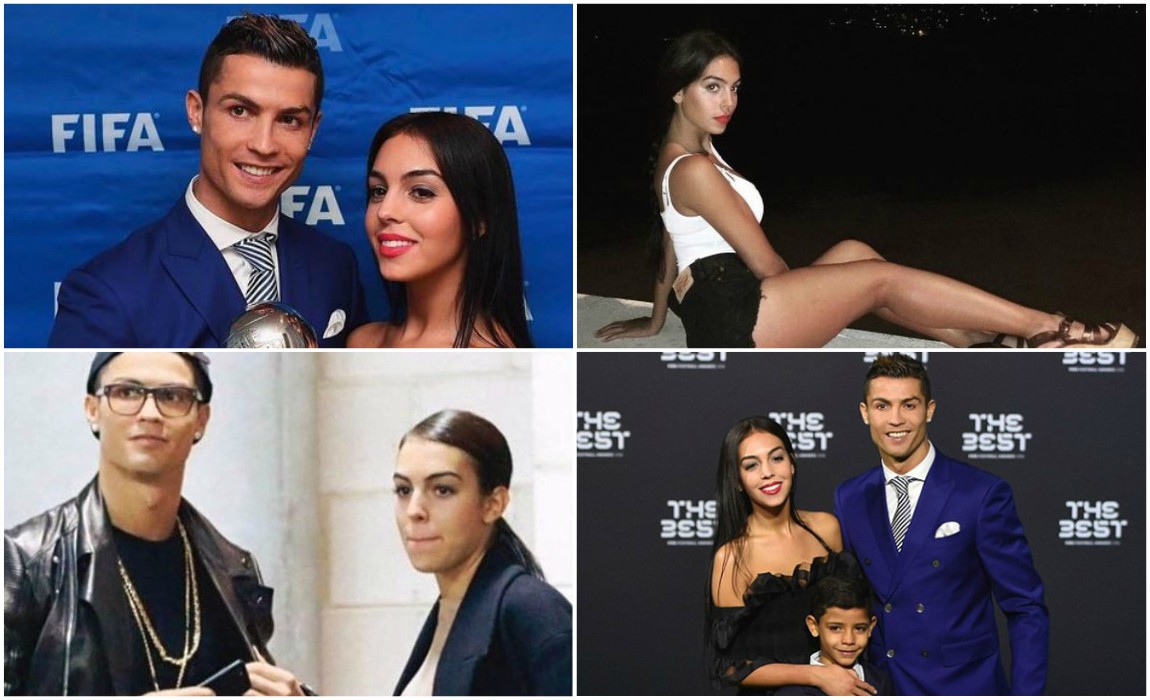 Cristiano Ronaldo’s Girlfriend Georgina Rodriguez has been forced to quit her job as a sales assistant at Prada due to increased paparazzi and fans stalking.

Some journalists allegedly masked themselves as customers at the store in Madrid to write stories about Rodriguez.

The beauty was earning around £1,370 in commissions each month, decided to give up her job after coming to mutual agreement with her bosses. 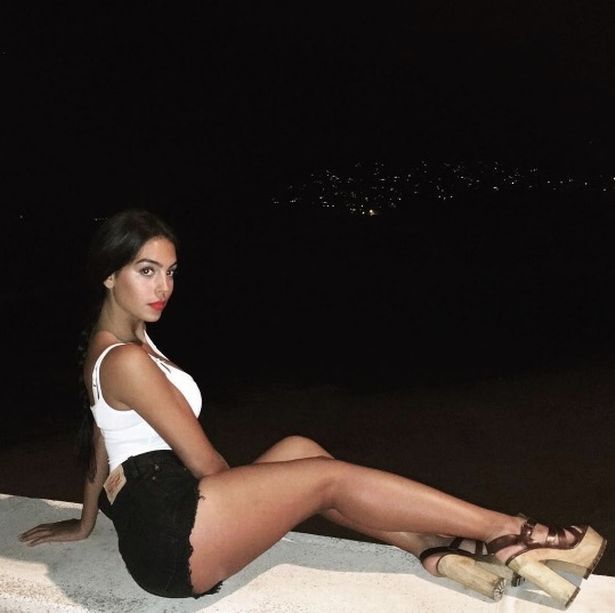 This is not the first job she is losing in the fashion industry due to her relationship with Cristiano Ronaldo.

Rodriguez was dismissed by Gucci at the end of November, as bosses feared that the presence of increased paparazzi would scare away Clients.

This weekend was not good for boyfriend Ronaldo as well. He saw an one-on-one cleared off the line by Stefan Savic before Antoine Griezmann snatched a late equalizer for Atletico in the Madrid derby. 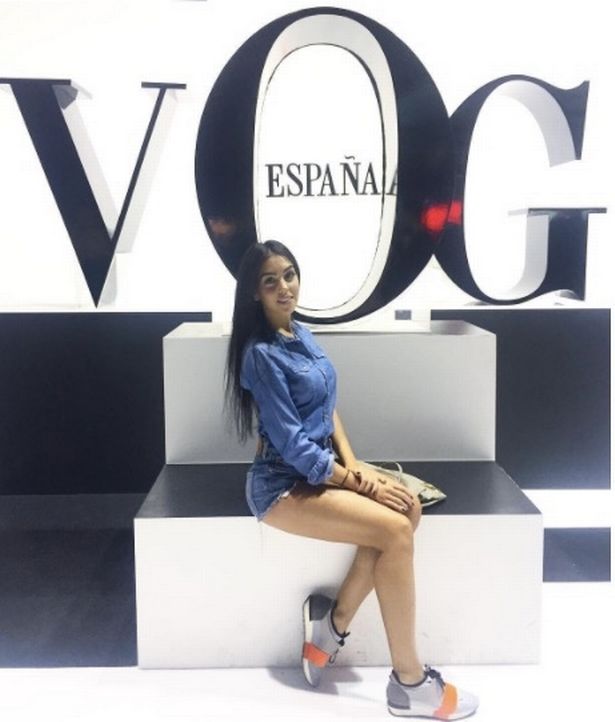 Along with this Cristiano Ronaldo could face a ban for swearing at the referee during Real Madrid’s 1-1 derby draw with Atletico.

Post tags:
Antoine GriezmannAtletico MadridCristiano RonaldoReal Madrid
previous post
Claudio Ranieri Refuses To Blame Leicester Players For His Sacking – But Hints Someone Stabbed Him In The Back
next post
New Everton Football Stadium Could End Up Underwater Thanks To Global Warming