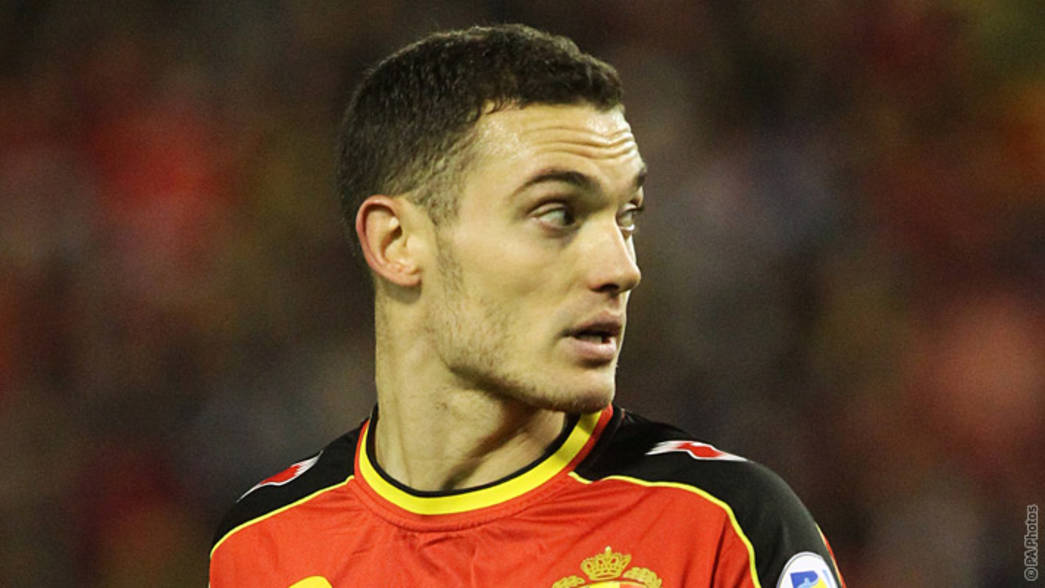 Vermaelen was forced to limp off in Barcelona’s 5-4 defeat to Levante in the Ciudad de Valencia Stadium after pulling up during a chase alongside Levante striker Roger Marti. He was replaced by Gerard Pique.

The club issued a press release with a preliminary report on the injury explaining he suffered “a muscular injury in the femoral bicep of his right thigh” and that he would undergo further tests.

With Belgium due to kick off their World Cup campaign against Panama on June 18, before facing Tunisia on June 23 and England on June 28, a serious injury now would almost certainly see him miss out on the tournament.

Even if he recovers in time, Belgium coach Roberto Martinez must have serious doubts over whether the 32-year old will be in any condition to take part in three games in 10 days and more if Belgium qualifies for the knockout stages of the tournament.

Vermaelen has had a history of muscle injuries since joining Barcelona in 2014 and his total of 14 league appearances this campaign is the highest number of games in one season he has managed in his four years at the club.