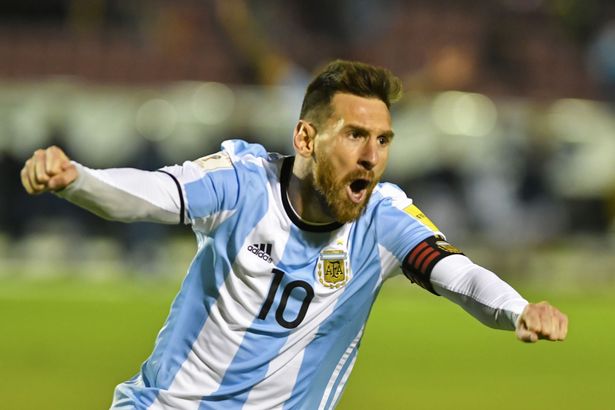 Strikers Paulo Dybala, Gonzalo Higuain and Sergio Aguero were Monday named alongside Lionel Messi in Argentina’s squad for the World Cup in Russia.

But there was no place for Inter Milan captain Mauro Icardi on coach Jorge Sampaoli’s final 23-man list.

Dybala and Higuain scored 49 goals between them across all competitions for Juventus this season as the Vecchia Signora secured their seventh consecutive Italian Serie A title.

Aguero netted 30 times for Manchester City, despite not playing since March because of a knee injury. He underwent surgery in April and resumed training last week.

Icardi, capped only four times for his country since his international debut in 2013, was left out despite scoring 29 goals in 34 Serie A matches this season.

Also cut from a provisional 30-man squad was 20-year-old striker Lautaro Martinez, who has netted 20 goals in 26 matches for Argentine side Racing Club in 2017-18.

Two-time World Cup winners Argentina will begin their World Cup campaign against Iceland on June 16. They will also face Croatia and Nigeria in the group stage.