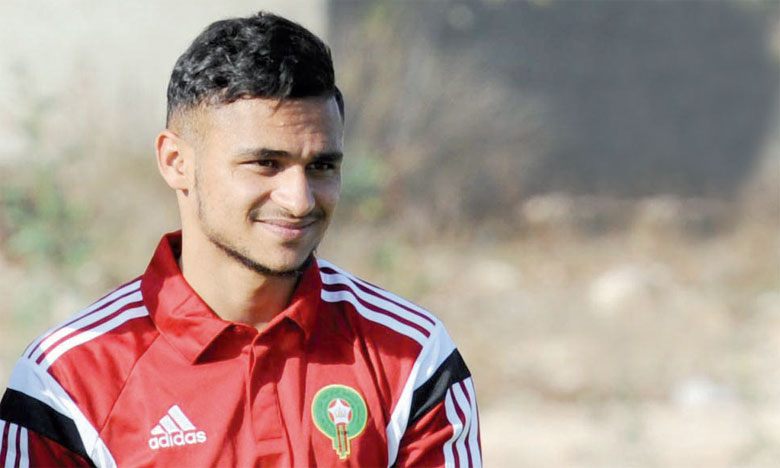 Morocco coach Herve Renard has named the 23-man squad for the 2018 FIFA World Cup in Russia next month.

The list, published by the Royal Moroccan Football Federation (FRMF), is dominated by the players from European leagues and only three players are from the domestic league.

Really talented 23 for Morocco, intrigued to see Carcela make the cut – one of several creative talents who have the quality to trouble Spain/Portugal.https://t.co/E4bY1Fn5tV pic.twitter.com/8WQk04PCGJ

Morocco, which has missed the World Cup finals for 20 years, will compete in Group B alongside Spain, Portugal and Iran in the 2018 World Cup in Russia.

Morocco will start their World Cup campaign with a clash against Iran in St Petersburg on June 15, before facing reigning European champions Portugal in Moscow on June 20 and 2010 World Cup winners Spain in Kaliningrad on June 25.