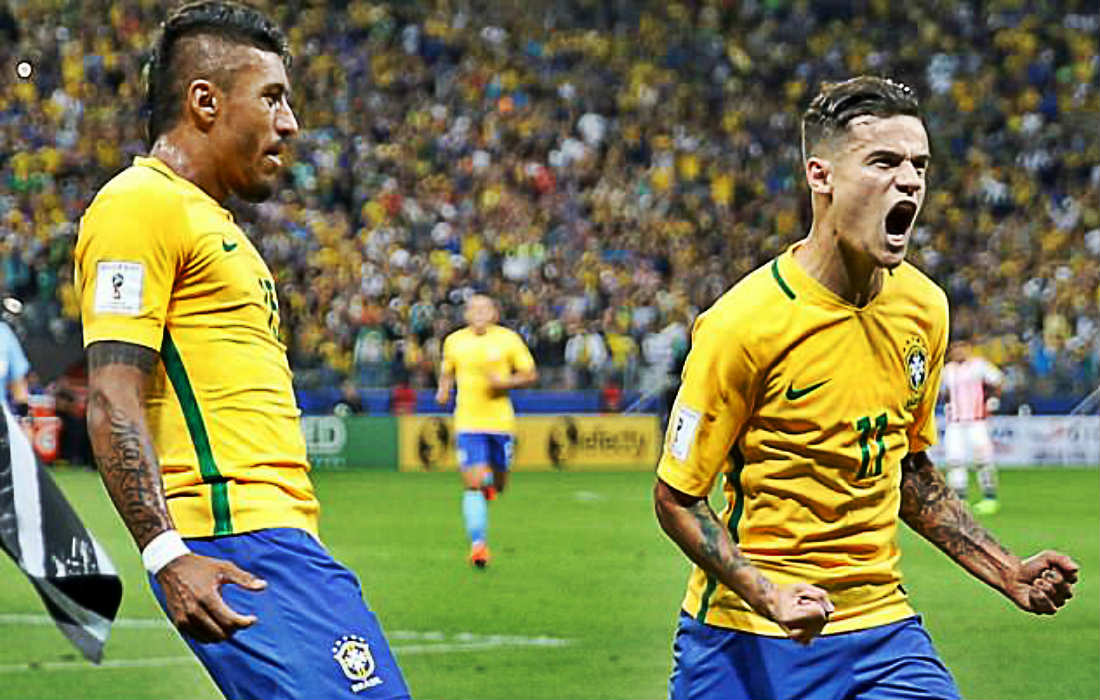 Thiago Silva has vowed that Brazil will be physically and mentally prepared when the World Cup starts in Russia on June 14. 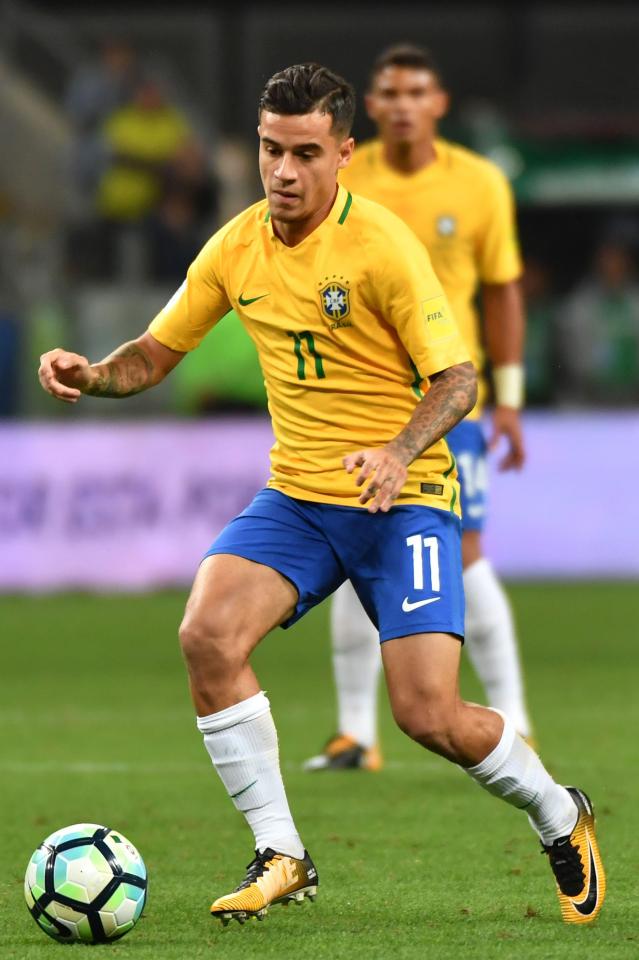 The Paris Saint-Germain defender said a desire to atone for the team’s humiliating 7-1 semifinal defeat at home to Germany in the 2014 World Cup serves as an extra incentive.

“I think [coach] Tite and his backroom staff have prepared the squad well,” Silva told a press conference in London, where Brazil’s squad is currently training ahead of football’s flagship tournament.

“I think we are ready to perform well. If we look back at that [the 2014 loss to Germany], it only gives us more motivation to go to the World Cup and win it.”

Silva, who will be playing in his third World Cup, is not guaranteed of a starting berth in Russia.

The 33-year-old will be vying for a place in Tite’s preferred lineup with his PSG teammate Marquinhos and Internazionale’s Miranda.

“Both are great players,” he said. “Miranda has shown that throughout his career and Marquinhos has started very well. The competition for places is healthy and lifts the level of concentration.” 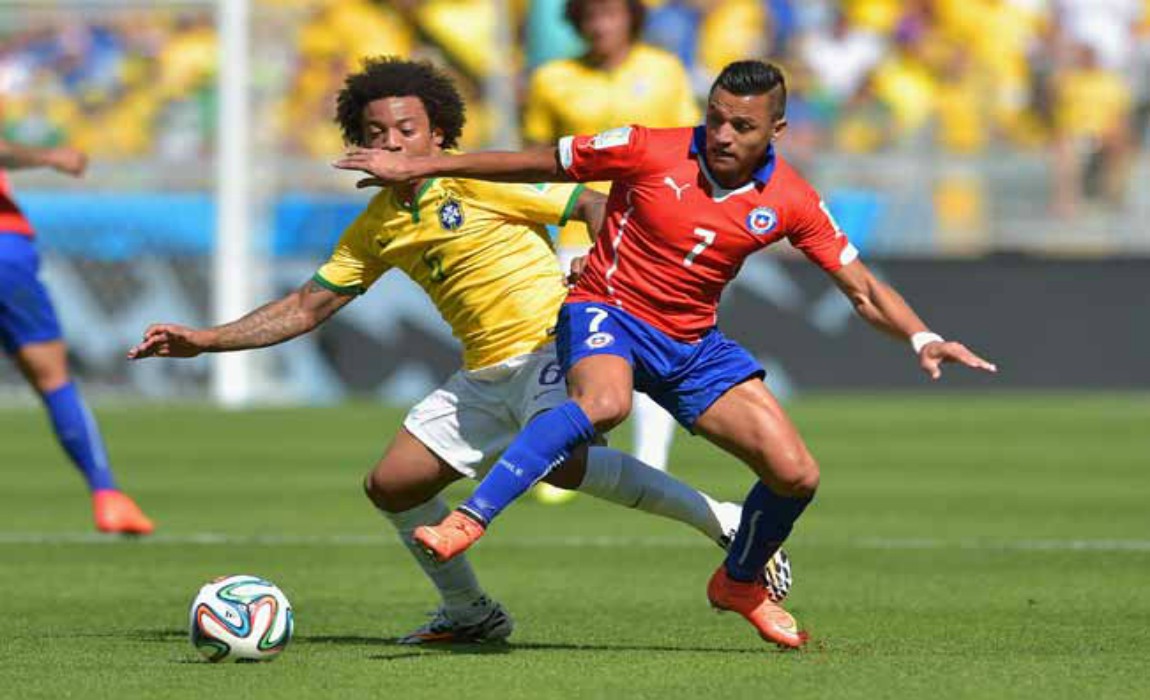 “We have a chance to play another World Cup and rewrite our story,” Silva said. “We cannot promise the title, but we can promise great matches. By the time the World Cup come around you will see us playing great football.”