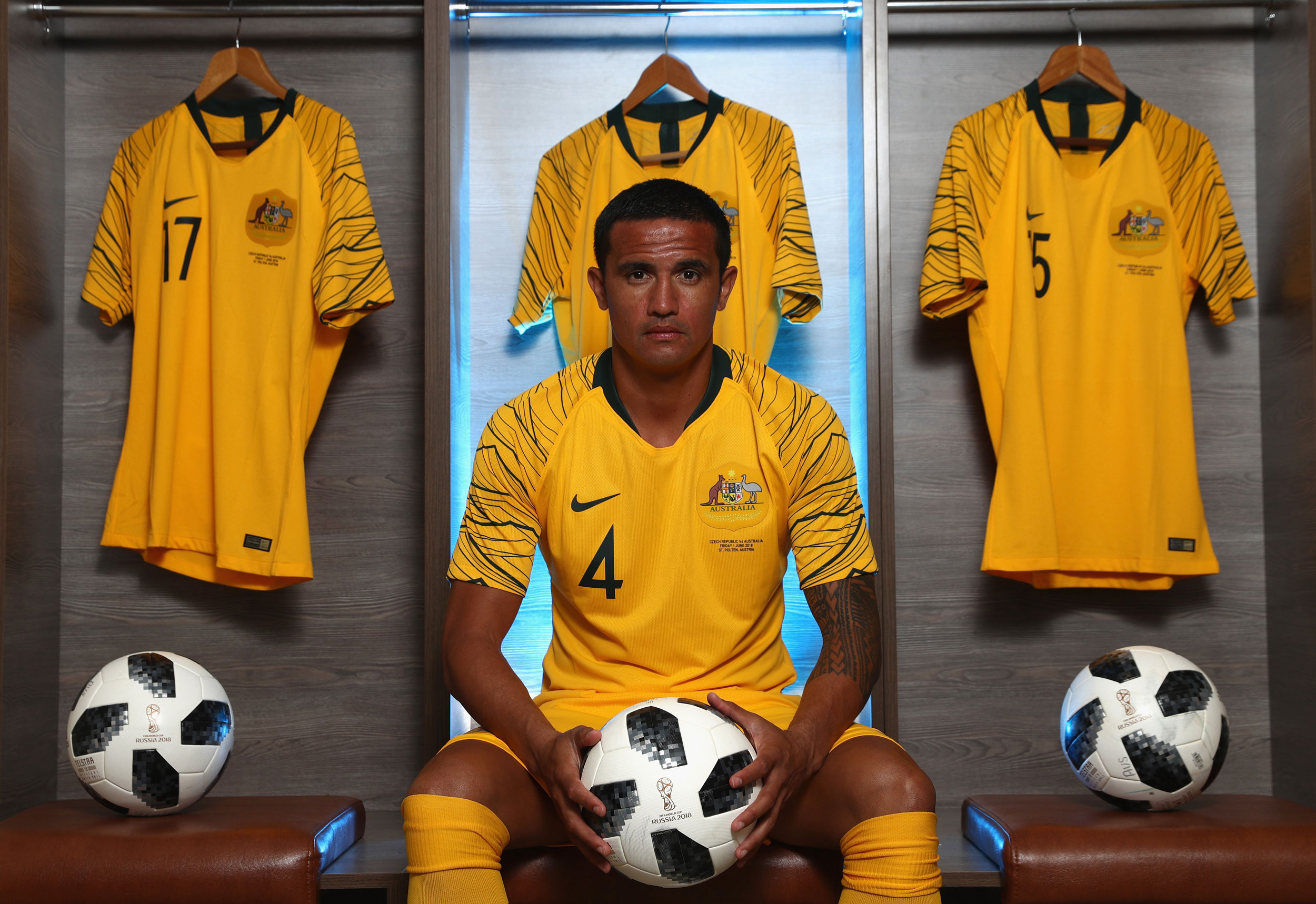 Once upon a time, Australia dared to dream of reaching the World Cup finals, seemingly destined to always stumble at the final hurdle of an almost impossible qualification process.

These days, reaching that holy grail has become routine, replaced by grander ideas of not just participating in the World Cup but winning their way through to the pointy end of the tournament. 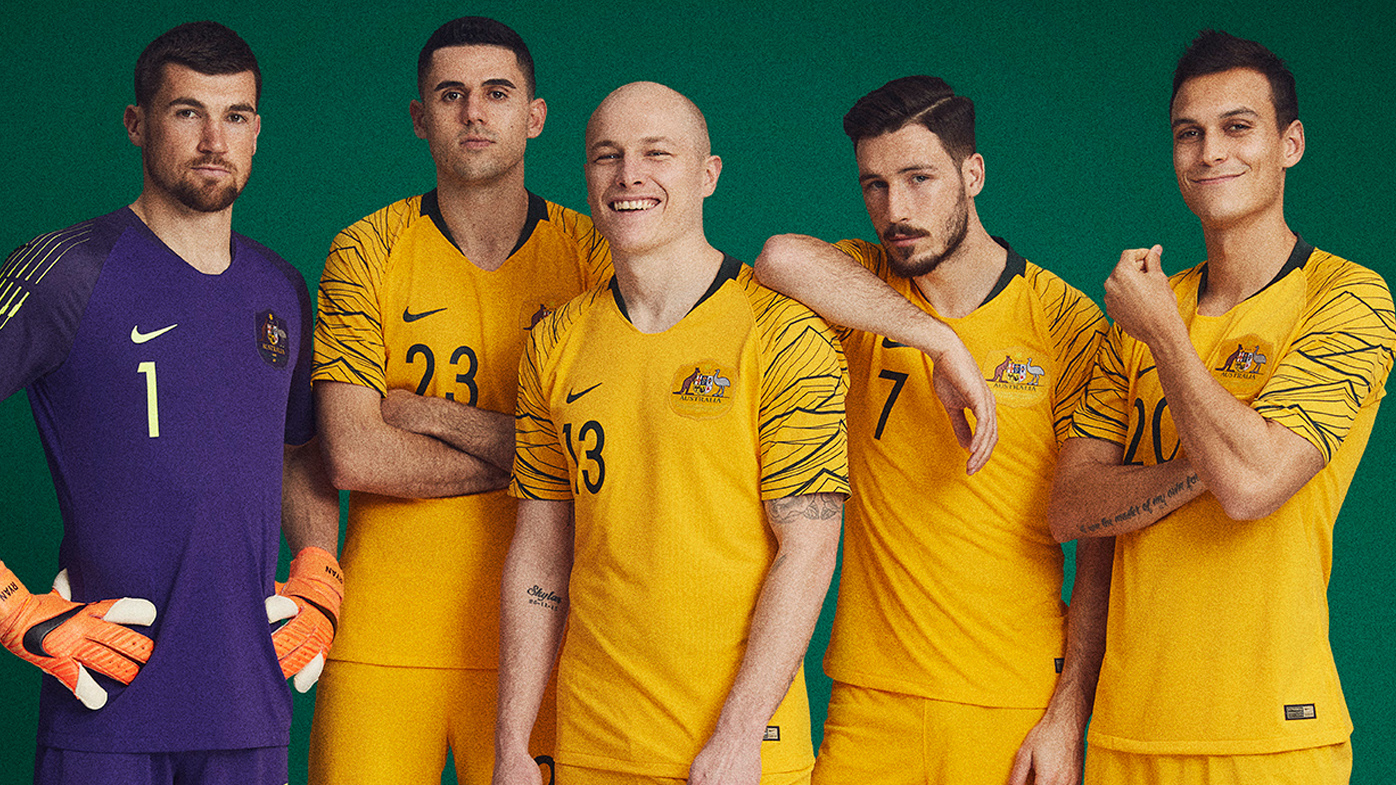 Nevertheless, Australia’s dreamers are counting down to next month’s World Cup in Russia more in hope than expectation of progressing to the knockout stages.

These will be the national team’s fourth consecutive finals, having waited 32 years between their first appearance in West Germany in 1974 until the start of this sequence in the reunified Germany in 2006.

At the past two tournaments, the Socceroos have exited, well beaten but honor intact, after the group stage. This time around they face France, Denmark and Peru in another tough, but not insurmountable group C.

The Australian players, a disparate group playing mostly in leagues around Europe and Asia, have been gradually assembling in Turkey after completing club commitments across 13 countries.

Among the last to check in at the team’s pre-tournament base on the Mediterranean coast is skipper Mile Jedinak, whose Aston Villa side narrowly missed out on promotion to the English Premier League after losing 1-0 against Fulham in the Championship play-off final on May 27.

But this will be no holiday in the sun. The players will be toiling to impress new interim coach Bert van Marwijk, who will cut three of them in two weeks’ time when naming his final 23-man squad for the flight to Russia.

After a solid block of training, the players will head to Vienna for a friendly against the Czech Republic before returning to the Belek camp, just outside Antalya, for another five days of training and to learn their fate before a final friendly against Hungary in Budapest en route to Russia.

Their labors over the next three weeks will be in keeping with a fraught qualification program in which they failed to secure one of the four automatic qualifying berths from the Asian Football Confederation after finishing behind Japan and Saudi Arabia in their group.

That meant a regional play-off in which they edged out Syria before beating Honduras 3-1 on aggregate to book their place at the finals, Jedinak scoring from three set-pieces in Sydney after the team had clinched a valuable 0-0 draw in the away first leg.

Ange Postecoglou, the man who had led them to the 2014 finals in Brazil, promptly quit as coach after the Honduras victory, seemingly jaded after constant media haranguing over his possession-based game and insistence on using a three-man central defence.

His players had struggled to adapt to this system and failure to automatically qualify from Asia was largely blamed on this, though Postecoglou had argued the national team needed to adopt such a style if it wished to progress to the final stages of tournaments rather than merely adorn the preliminaries.

So, another essential element of the Turkey boot camp is to school the players in the Dutchman’s more pragmatic playing style, including a traditional back four.

Van Marwijk, who will hand the reins to outgoing Sydney FC coach and Graham Arnold after Russia, is aware of the size of the task he has been handed but is also a realist, and a pragmatist.

“I am not a magician, I cannot in two days [teach] a team to play exactly the way I like them to do,” he told the Guardian newspaper before his first game in charge, a 4-1 not-so-friendly defeat by Norway in Oslo, which was followed by a 0-0 draw with Colombia.

“That costs you a lot of time. That’s why it’s so important that we can start with a training camp for four weeks. We can train every day, that’s very important, and to play two friendly games is enough.”

He is also a man who likes things to be done his way, as evidenced by his walkout days after leading Saudi Arabia to this year’s finals, citing interference from the federation.

The Dutchman will be relying on a group of British-based players to lead the Socceroos’ charge to the last 16.

Midfielder Aaron Mooy (Huddersfield) and goalkeeper Mat Ryan (Brighton and Hove Albion) played critical roles this season in maintaining their teams’ Premier League status, while Tom Rogic had another outstanding season for Scottish champion Celtic, helping his side to three domestic trophies for the second consecutive season, including a seventh successive league title.

At 38 years old, Tim Cahill has been given the chance to play at his fourth World Cup despite limited game time off the bench at Millwall in the English Championship. But the Socceroos talisman for the past decade is still capable of boxing clever, especially with his aerial ability, and has been deemed worth the punt by Van Marwijk. “He’s a special case. He’s 38, maybe one of the best players for Australia ever. He’s also a player who can make a difference.” 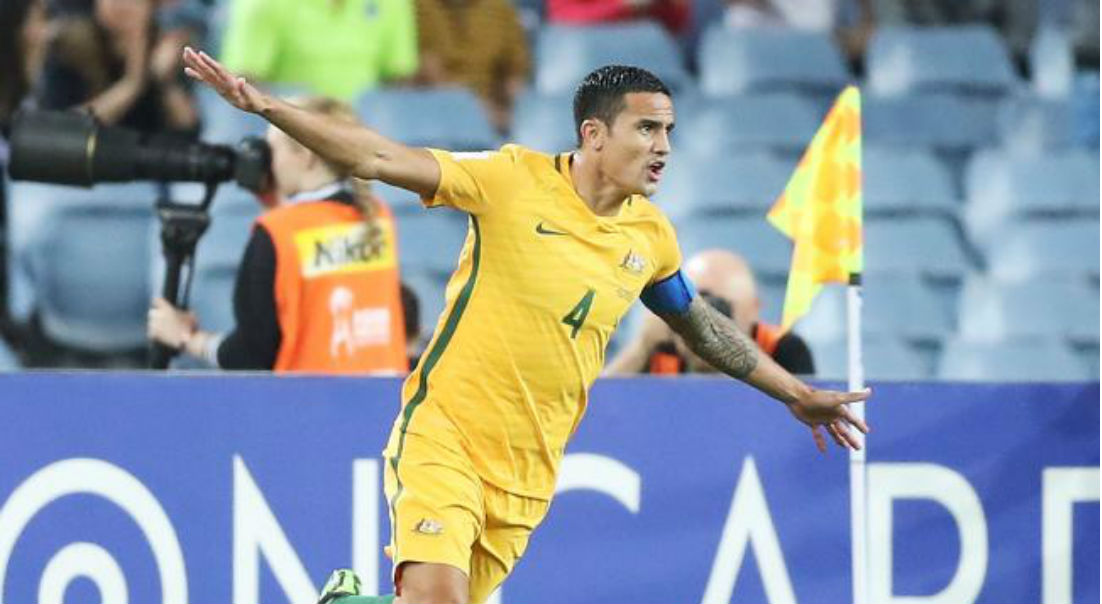 The other notable selections are Iranian-born Daniel Arzani, 19, who emerged this season as a game-changing wide player for Melbourne City in the A-League, and Fran Karacic, 22, who has never set foot in Australia and represented Croatia at youth level as recently as March. Born and raised in Croatia, the defender plays for NK Lokomotiva but is eligible for Australia because his father and grandfather both have citizenship there.

So a steady hand at the helm, with a continuity in personnel and a sprinkling of X-factor to excite the fans back home.

“My goal is to survive the first round … then I will be very happy,” says Van Marwijk. “If I thought we could not do that, I would not sign. I am a realist, with a little bit of optimism. You have to have pressure to perform. It must not be too high, but without pressure you will not perform. I need it myself, too.”