A MATCH WITHOUT ANY MVP! 🤒 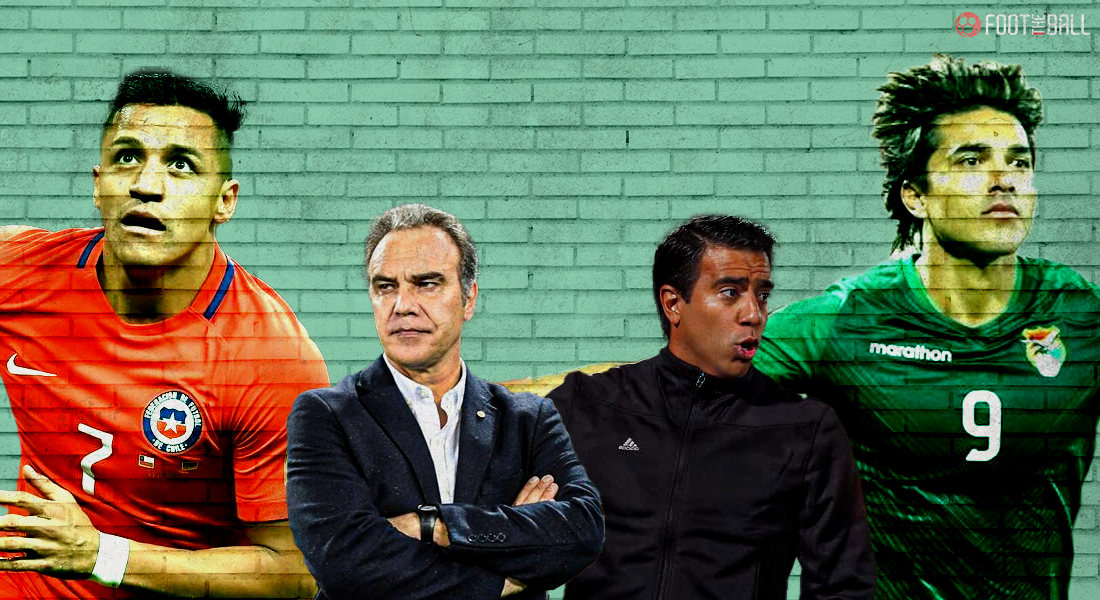 Chile was the powerhouse of Copa America for a brief period when they won back to back titles in 2015 and 2016, defeating a Lionel Messi led Argentina in the final on both occasions. But their form has dipped ever since and after making a fourth-placed finish at the last edition in 2019, Chile is prepared to get their first win in Copa America 2021 as they face Bolivia in their second group game.

Chile has faced Bolivia twice in the last two months, having won one and drew one of them. Their form in the World Cup qualifiers hasn’t been particularly impressive either but they have surprised everyone in the past as well. In the first group fixture, Chile faced the team they beat twice in the final, Argentina and scraped a 1-1 draw with an Eduardo Vargas equaliser on the rebound of a saved Arturo Vidal penalty.

Bolivia comes into the tournament with nothing to lose. They won their only Copa America title in 1963, and have frequently gone out in the early stages since with the exception of reaching a final in 1997. La Verde could only manage one win since the start of 2020 and are one of the dark horses prepared to upset a heavyweight.

Their first group game against Paraguay ended in a 3-1 defeat. Getting a red card late in the first half dismantled their shape and despite taking an early lead, Bolivia succumbed to the Paraguayan attack.

Chile suffered a major injury scare as their top scorer and most experienced player Alexis Sanchez has been ruled out for the group stages after suffering from calf issues in training. The manager Martin Lasarte will find it difficult to replace him, but with the inclusion of young guns Carlos Palacios and Ben Brereton, he can get the team past the group stages with comfort.

Lasarte is likely to go with a 3-4-3 formation, maximising the attacking output.

Bolivia manager Cesar Farias has had a crisis in the squad at the last minute, with three players resulting covid positive. Among those three is their star number nine and all-time top scorer, Marcelo Moreno. The rest of the squad is fit and ready to bounce back from the defeat in the first game.

The Bolivian side is expected to go with a 4-5-1 formation, keeping the base safe.

Arturo Vidal has been serving the national side for 14 years running, helping the team in both attack and defence. One of the most successful Chilean footballers ever, Vidal will be crucial for the side to find a goal in the tight spaces.

He has scored 32 goals for the national side in 120 caps including three of their last seven goals in the World Cup qualifiers.

Bolivia’s hopes will be pinned on their dynamic midfielders Boris Cespedes and Ramiro Vaca. The two will have to step up in the absence of their strike force Marcelo Moreno and take the centre stage both offensively as well as defensively.

Vaca’s movement can be helpful in exploiting the Chilean spaces during attacking transitions.

Chile won’t be as dangerous without Alexis Sanchez in the squad, but they still outweigh the talent on Bolivia’s side. A gritty performance from the Bolivians may earn them praise, but earning three points off Chile looks a bit far-fetched.

FootTheBall predicts a 2-0 victory for Chile, their first victory at Copa America 2021.