DETAILS FOR THE HIGH-PROFILE CLASH! It has been 14 years since the last time these two sides clashed in a Copa America final, and this time the stakes are arguably higher.

The two favourites, Brazil and Argentina face off in the final showdown on Saturday at the iconic Maracana in Rio de Janeiro, with the Albiceleste gunning for the 15th Copa America title to equal the all-time record for the most number of titles, while the Selecao aim to secure their 10th title and become the third team in the history to achieve double figures after Uruguay and Argentina.

Both the sides have had a similar run in the group stage, with three wins and a draw, and while Brazil have entered into the final courtesy of two 1-0 victories in the quarters and the semis over Chile and Peru, respectively, Argentina humbled Ecuador in the quarterfinal with a 3-0 win, before eliminating Colombia in the semi-final on penalties to set up this pulsating clash.

And with the game being just days away, FootTheBall is here to provide all the details on when and where to watch and predictions.

The final of the 2021 Copa America is scheduled to be held at 21:00 local time on the 10th of July, Saturday for the Western Audience, and it slips into the early hours of 11th for viewers in the Eastern Hemisphere.

WHERE CAN YOU WATCH THE 2021 COPA AMERICA FINAL?

The Copa final will be streamed live on the following platforms with millions of eyeballs expected to be glued to the screen when Messi and co. clash with Neymar’s Brazilian army.

Filled with a plethora of talent, it is difficult to predict a winner between both sides. There are superstars on each team who, on their day, can change the complexion of a match in seconds and have a huge impact on the outcome. 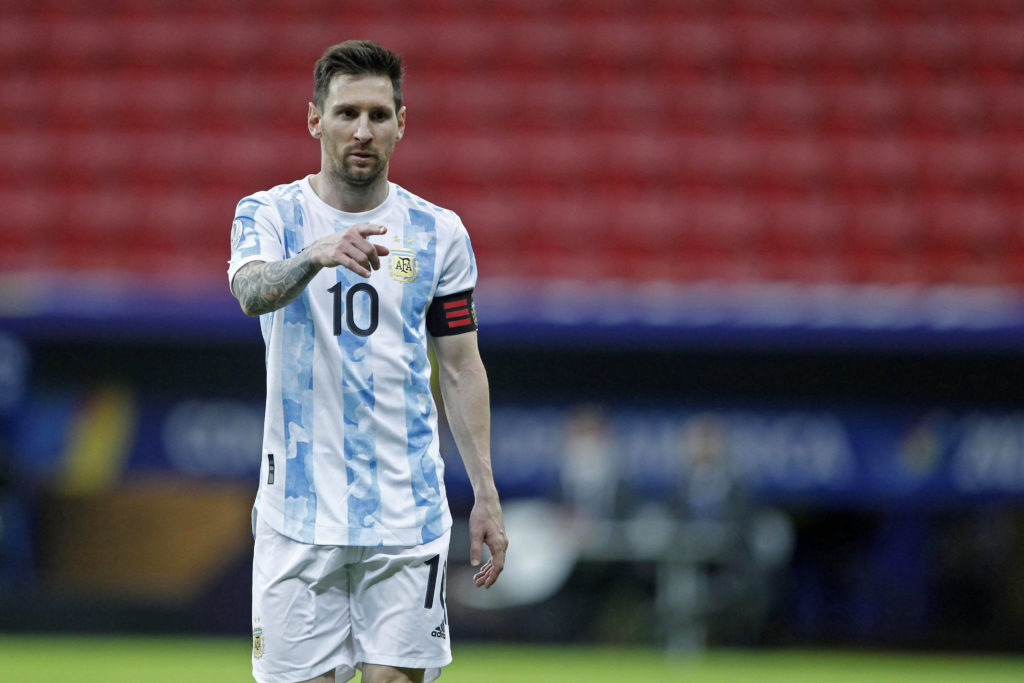 Although Argentina have been flying, the defence has been their weakest point in the tournament. Brazil, on the other hand, have been near flawless defensively the entire campaign, hence FootTheBall predicts, Brazil 2-1 Argentina.

A much more thorough preview of the game is available, which can be read from here.