The Most Successful Teams In The Copa America 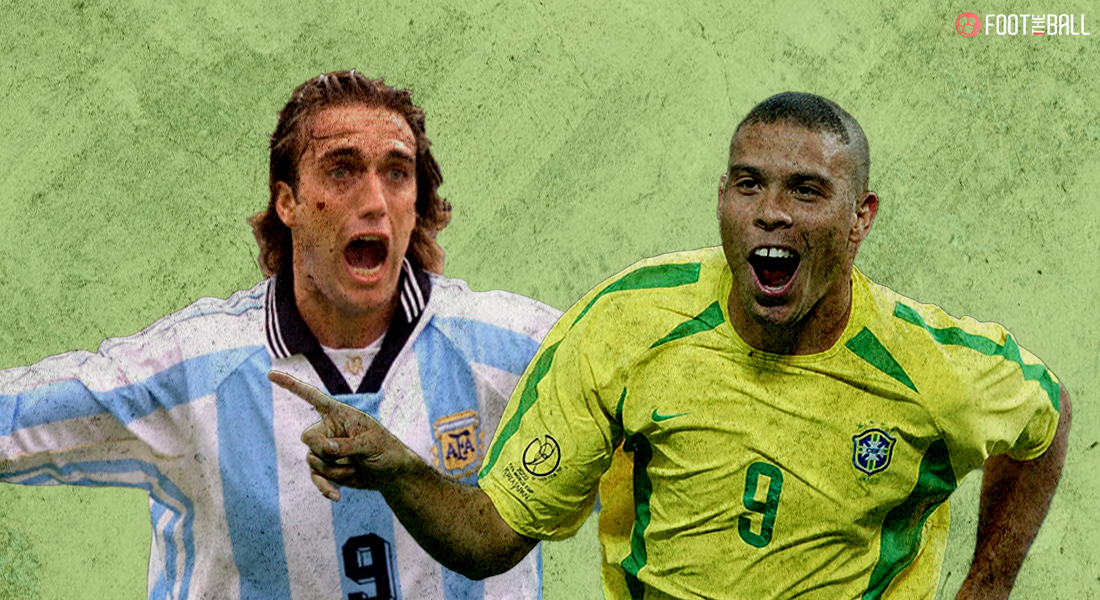 The Copa America is one of the largest sporting events in the world amassing viewers in the billions. The Commercial rights for the tournament that was sold at just 1.7 million in 1987 are worth more than 100 million now. The title is sought after by all the big names on the continent.

To gap the difference in teams and due to the limited teams participating in the continent, two nations from other FIFA confederations are invited in every edition of the prestigious competition. Japan and Mexico being the notable invitees so far. Mexico has fared well in the competition, almost taking home the cup to the North.

Have you ever wondered who has been crowned Copa America champions the most amount of times? Let’s find out:

Bolivia’s only title claim was in 1963 when it beat Paraguay on home soil to lift the prestigious continental cup. To this day, it remains the most valuable silverware the country has ever won. With most of their players coming from leagues within the country and the rest few from lesser leagues in Europe, their recent form in the Copa America seems understandable.

The Colombians have seen patchy performances from their teams since the turn of the century. Claiming the first title of the 21st century, they looked a force to reckon with, but it would seem that it was their only title and could remain so if they don’t use the talent at their disposal. Star names like James Rodriguez and Radamel Falcao did shine in the competitions they took part in, however, it was never enough to bring back silverware.

Barcelona’s Hugo Sotil was among the key players that lifted the Copa America for Peru in 1975, more than 30 years after their success in 1939. The squad has since not featured any big names and hasn’t put up a performance worthy of title challengers.

Another Barcelona superstar named Romarito regarded as one of Paraguay’s greatest that led the team to their 2nd title in 1979. Since then, the Paraguayan’s have not seen much glory in International football. Their absurd and exceptional performance in the 2011 edition was notable for two reasons. It was the first in a long time the Paraguay team poised a threat, even getting past teams like Brazil. It was also the only time a team reached the finals without winning a single match in playing time, winning most all but the final through Penalty shootouts.

*Alexis Sanchez's fun facts* (A thread)
*Alexis Sanchez is also known as “El Nino Maravilla( The Wonder Child)” in Chile. He has played 121 times for Chilled scoring 39 goals. He is the all-time top scorer of Chile. Sanches is the product of football club C.D Cobreloain Calama. pic.twitter.com/BkAaCBoSOT

Chile, the most notable team among the three had their title success in the recent decade, lifting the silverware in 2015 and 2016. Alexis Sanchez, Arturo Vidal, Claudio Bravo and Gary Medel were key instruments in their success. The confidence from their performance in the 2014 World Cup carried out onto the Copa America, beating Argentina in the finals. Chile became Copa America champions for the first time at home, a remarkable feat indeed. Coincidently, their second success also featured a victory over Argentina in the Copa America Centenario the very next year.

Copa America without the mention of Argentina would be nonsensical. Argentina has always made headlines in the competition. They’ve been crowned Copa America champions a staggering 14 times. The sheer number of times they have won should in itself be mind-blowing. However, the actual surprise hides beneath the glory. The home to two of the world’s greatest players in Diego Maradona and Lionel Messi has never won the CONMEBOL’s prestigious trophy featuring either of the players. In fact, most of their title triumphs have come before the era of the legends, the last being in 1993.

Diego Maradona will never be faulted for failure to win the tournament due to his diligent World Cup glory, on the contrary, Lionel Messi will always be taunted for not earning the country any meaningful silverware. Argentina poises a unique situation when it comes to title chances and will look to turn around their luck this time around in the upcoming Copa America

Brazil bags nine titles to their name after they became the 2019 Copa America champions at home turf. A competition ridiculed with scandals and controversies saw the Verde-Amarela lift the trophy in front of their fans. An exploit that just restore faith in their supporters after years of unsatisfactory performances even after possessing the most renowned names in the industry.

Like the Argentinians, Brazil’s legend, Pele has also never won the competition. However, unlike Argentina, Brazil’s titles have come far closer to this century than the last. Winning four titles in the span of 10 years from 1997 to 2007 with teams that feature Ronaldinho, Ronaldo, Roberto Carlos and Rivaldo.

The astonishing fact is the notable title drought in recent years. Since 1995, Uruguay, with all the talent at its disposal has only lifted the cup once, in 2011. Luis Suarez and Edison Cavani, probably the most feared strike force in World Football seem to lose their impact when wearing the sky blue. Their efforts seem to be in vain when they managed to get knocked out before the quarter-finals in numerous editions in recent years.

The upcoming tournament should serve as a platform to rekindle their ambitions once again.