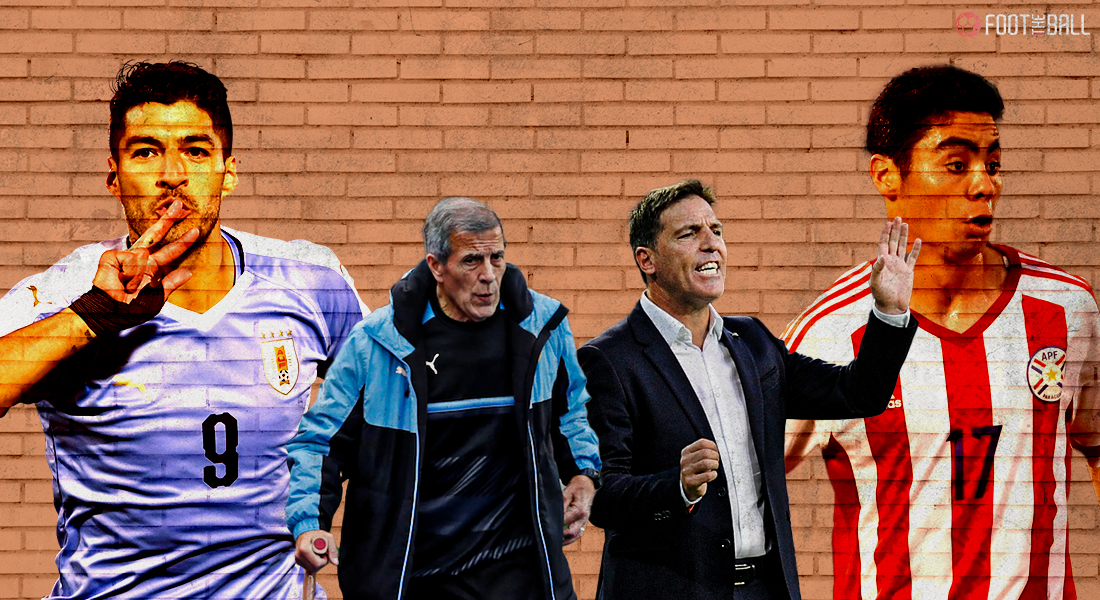 Heavyweights Uruguay are set to face neighbours Paraguay in their final match in Group B of the 2021 Copa America, in what looks like an interesting clash on Monday at the Olympic Stadium in Rio de Janeiro.

La Celeste come into this game after what has been a mixed tournament for them so far and see themselves unexpectedly in the fourth position in the group. Their campaign started off on a negative note with a defeat against ArgentinA. They picked up their first points in a 1-1 draw against Chile, and that too with the help of an own goal from Arturo Vidal.

However, they bounced back with a 2-0 win over Bolivia on Thursday which secured them the qualification for the knockout stage, and will hope to continue the same on Monday.

Meanwhile, Los Guaraníes have surprised everyone with their performances this whole tournament and are deservedly in second place in the group. They started off the campaign on a great note, with a 3-1 over Bolivia but were defeated 1-0 in their second match by one of the favorites, Argentina.

But on Thursday, they defeated Chile in a 2-0 victory which helped them reclaim the second place in the group and they can finish first in the group if they manage to win against Uruguay and hope that Bolivia pulls off a miracle against Argentina.

It is all good news in the Uruguayan camp as there are no new injury issues but with the squad having a break of only 2 days after their match against Bolivia, manager Oscar Tabarez will most probably name a few surprises in the starting line-up and rest some of his key stars. A full squad of 26 players is at Tabarez’s disposal which has a plethora of talent within it. 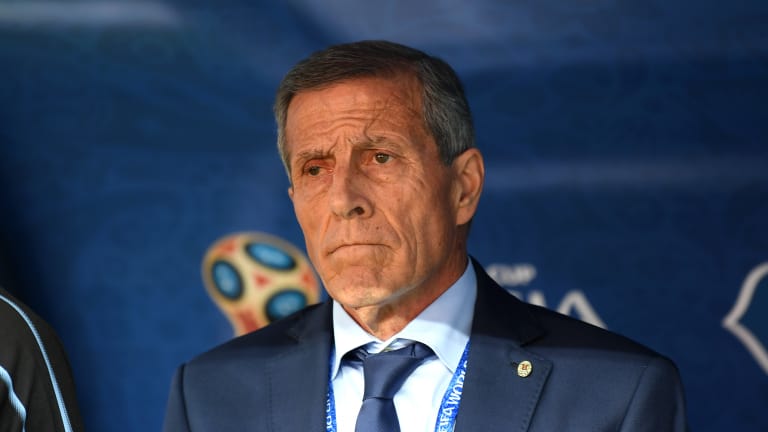 Similar to Uruguay, Eduardo Berizzo and Paraguay will be happy that there are no injury issues with the squad but even them only having a break of 2 days after their win against Chile, key players such as Gustavo Gomez and Oscar Romero can get some rest ahead of the quarterfinal. 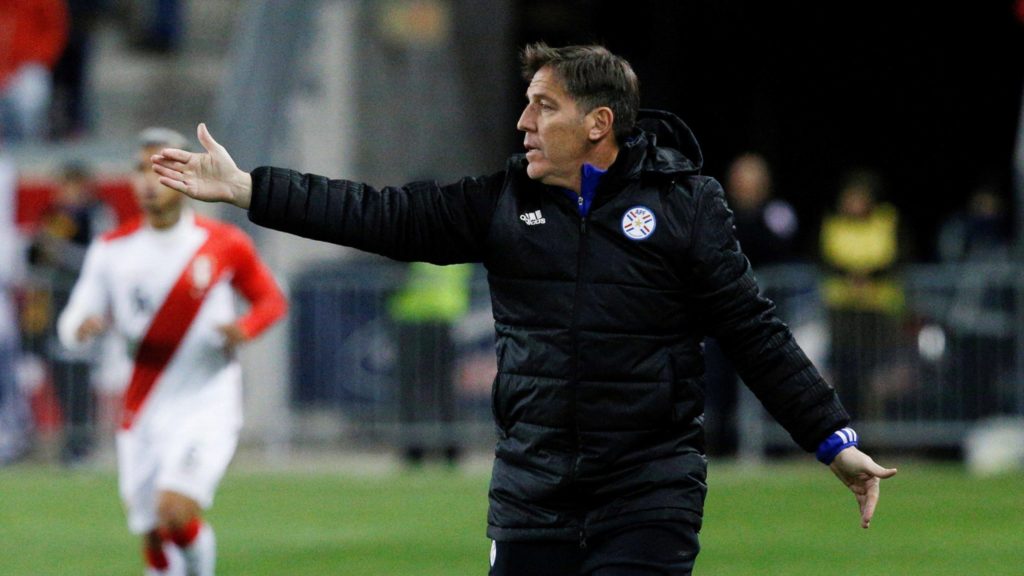 Since the last decade and a half, Luis Suarez has been Uruguay’s talisman and this Copa America isn’t any news in terms of La Celeste depending upon the Atletico Madrid star to score goals out of nothing and help his side get through tough situations.

Tabarez will hope that Neymar continues his goalscoring form, while he would also expect the continuation of the support offered by another veteran, Edinson Cavani, who has come back into a goalscoring touch after scoring the second goal against Bolivia on Thursday.

For Paraguay, most the chance creation depends upon Miguel Almiron. The Newcastle United star, who plays as an attacking midfielder for the English club, predominantly starts as the second striker for his national side and shoulders the responsibility for creating goal-scoring opportunities for his teammates.

Apart from Almiron, Berizzo will also hope that forwards Angel Romero and Gabriel Avalos step up from the start or from the bench and help Paraguay go into the knockout stages with a win over Uruguay in their final group game.

Although Uruguay’s squad on paper looks stronger than that of Paraguay, Los Guaraníes will feel that they have the upper hand going into the game as they look to bank on their superb form.