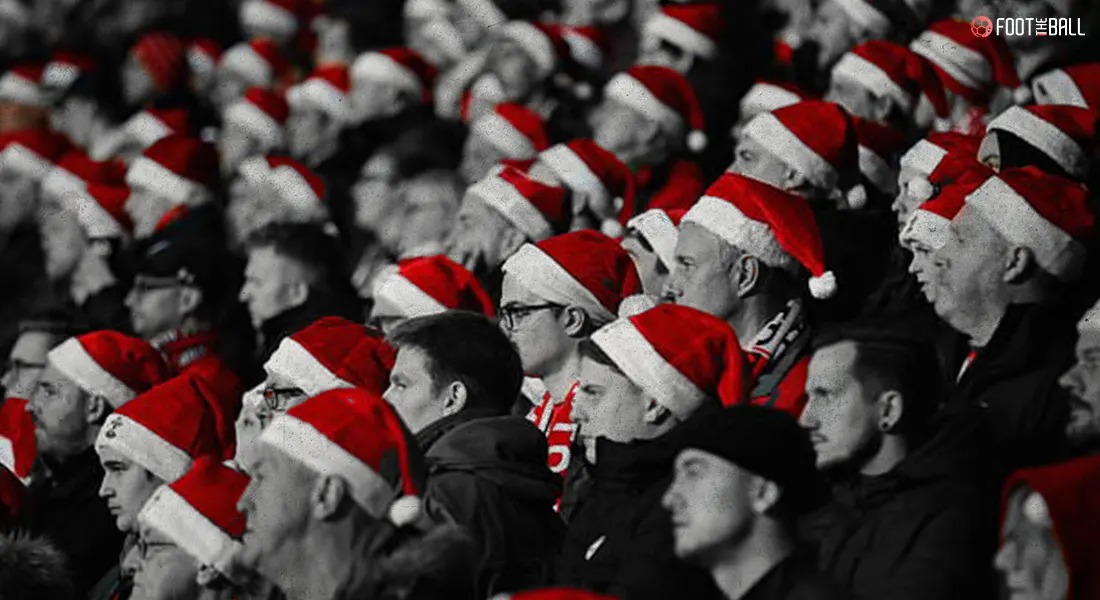 Boxing Day has always held a special place in the realm of English football. Some of the best matches of the season are kept on this day, all of whom have afternoon kickoffs in order to maximise viewership.

The tradition has been in place since the 1800s, and even though there have been some postponements this year due to the COVID situation, most fixtures are set to go through. One of the standout amongst them will be defending champions Manchester City hosting a bruised Foxes side. But what is so special about this day, and how it binds all sports together?

First thing first, which is pretty obvious to everyone. Boxing Day has nothing to do with the sport ‘boxing.’ The holiday, which was initially held on December 27, was moved ahead a day through the travails of time. It came about in the old British Empire, where rich people would give boxes full of presents, cash, food, etc to their servants who would often travel home.

As they could not leave their employers on Christmas, December 26 came to signify a day of giving and holidays for the other side. More recently, it has been celebrated as a day of intense shopping and celebrations that continues on from the 25th. After the collapse of the Empire, the event Boxing Day continues to be religiously observed across the former colonies with sports being the most major outlet of it.

HOW SPORTS GOT INVOLVED

It now has the most importance attached to everyone, as some marquee clashes are kept across sports. Cricket, football, basketball, and even rugby in Britain all keep people glued to the respective games. Australia, since 1980, and South Africa are the two nations which religiously keep Test matches that begin on Boxing Day every year.

We’ll have live commentary on the Boxing Day Ashes Test next year.

Tonight you can hear Australia v India from 11pm on 5 Live Sports Extra.

Last year, Australia played India while the third match of the current Ashes is set to begin this time. On the other hand, South Africa host India this year in the first Test of their respective series. Basketball, most notably the National Basketball Association (NBA), keep their high-profile matchups on both Christmas and Boxing Day.

Coming to how football sees Boxing Day, the most obvious celebrations are in the United Kingdom, where it all began. The first ever match was played way back in 1860, between Sheffield United and Hallam, given how these are two of the oldest teams to exist in the country.

The festivity got even more traction after the old First Division began with 22-teams in 1888-89, giving football a comprehensive structure and weekly matches. One of the most standout matches from that season was Preston North End trouncing Derby County 5-0.

The most iconic year, as we all know by now, was 1963. A record-breaking number of goals were scored, which included some totally absurd scorelines.

Over the years, Boxing Day has seen some incredible games, featuring names like Manchester United, Chelsea, Arsenal and several hotshots. Of course the onset of the pandemic since last year has hampered things quite a bit, and with the rise in cases recently, more postponements cannot be ruled out yet. Nevertheless, this day has always remained a constant source of joy and emotions amongst people from all backgrounds and classes.