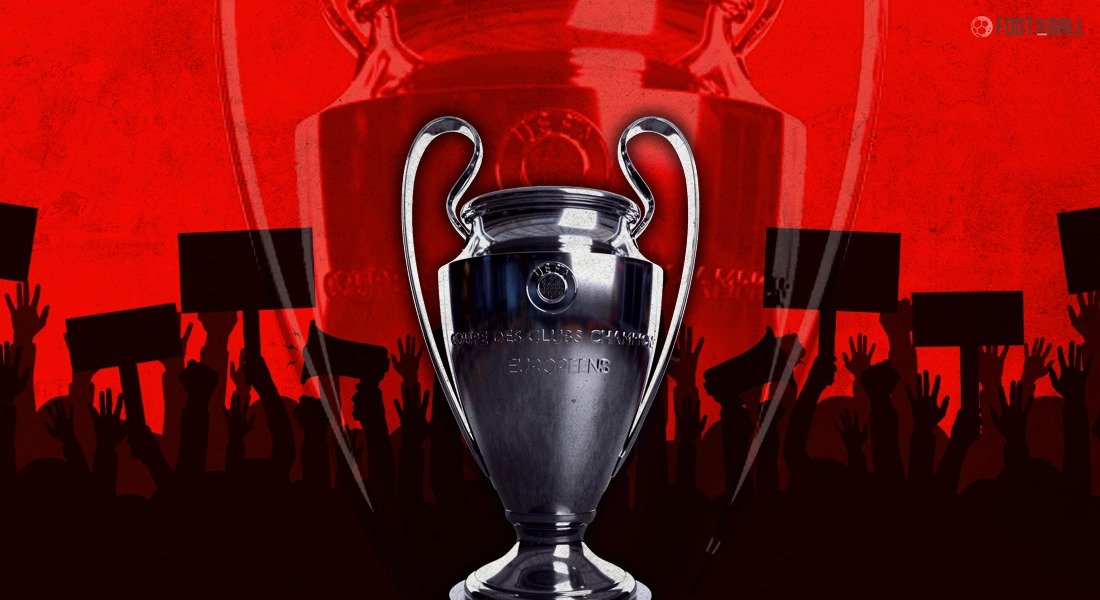 The Swiss Model: What is the new Champions League format and Why Bayern Munich Supporters are Protesting?

UEFA and the European Club Association has announced that a vote for the new Champions League reforms to alter the format, will take place come Monday. The new proposed format by Andrea Agnelli will follow a Swiss model adapted from the ones used in the chess competition. The new model will also feature four more teams, making the total count from 32 to 36. The model intends to boost revenue and increase competitiveness. The proposed Champions League reforms already have been greeted with fan protests across Europe.

The proposed system if approved will come into effect from the 2024/2025 season when the current broadcasting deal comes to a closure. Fans from across Europe have voiced their rebuke for the new format that is being proposed. A number of protests to these reforms have emerged and they in overwhelming majority believe this will further disrupt the balance of power in the Champions League. 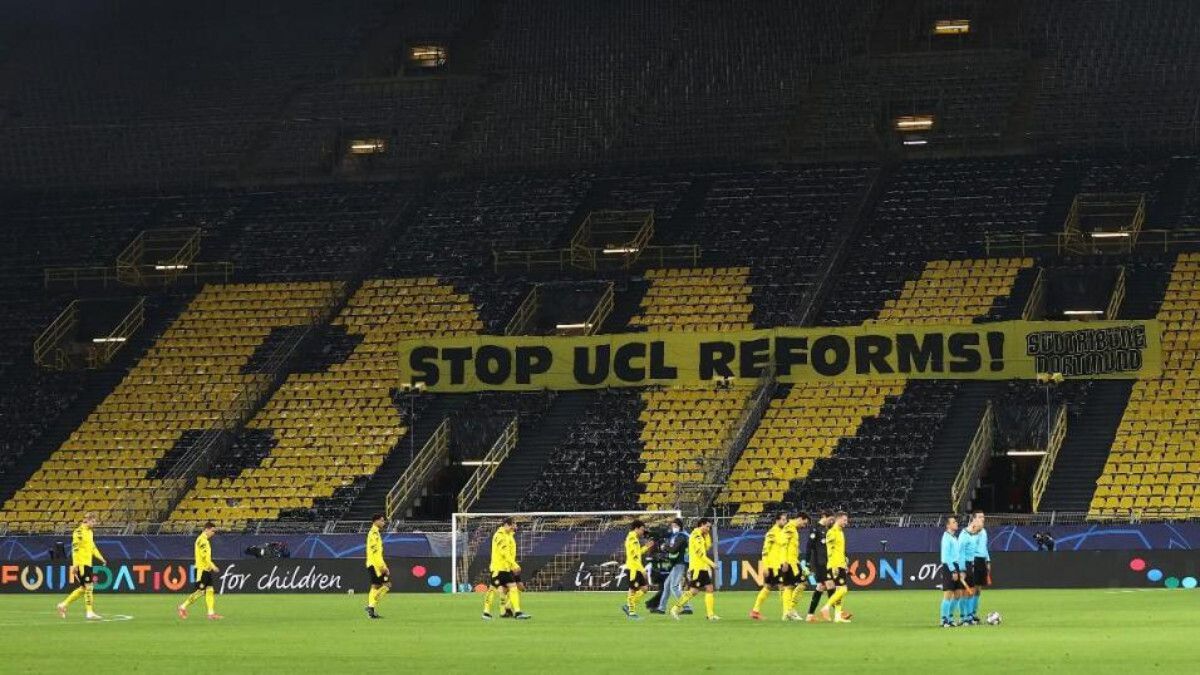 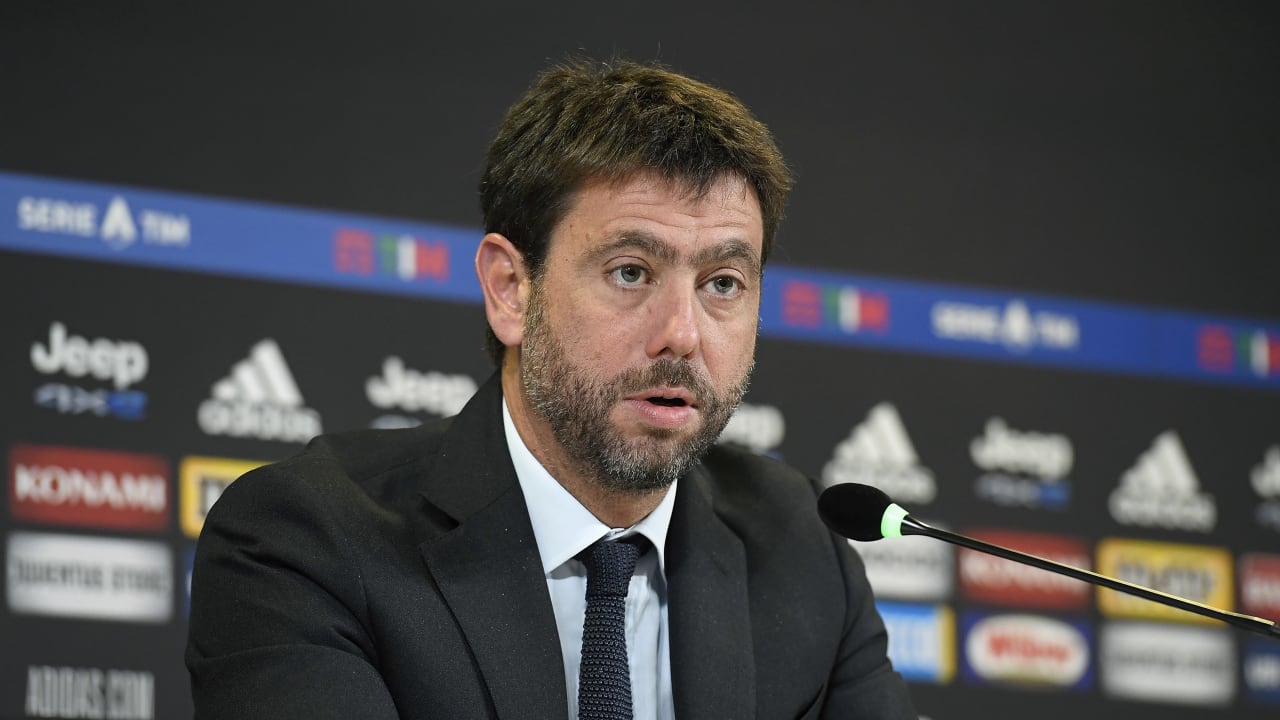