Ed Woodward:The Man Who Made United A Global Brand 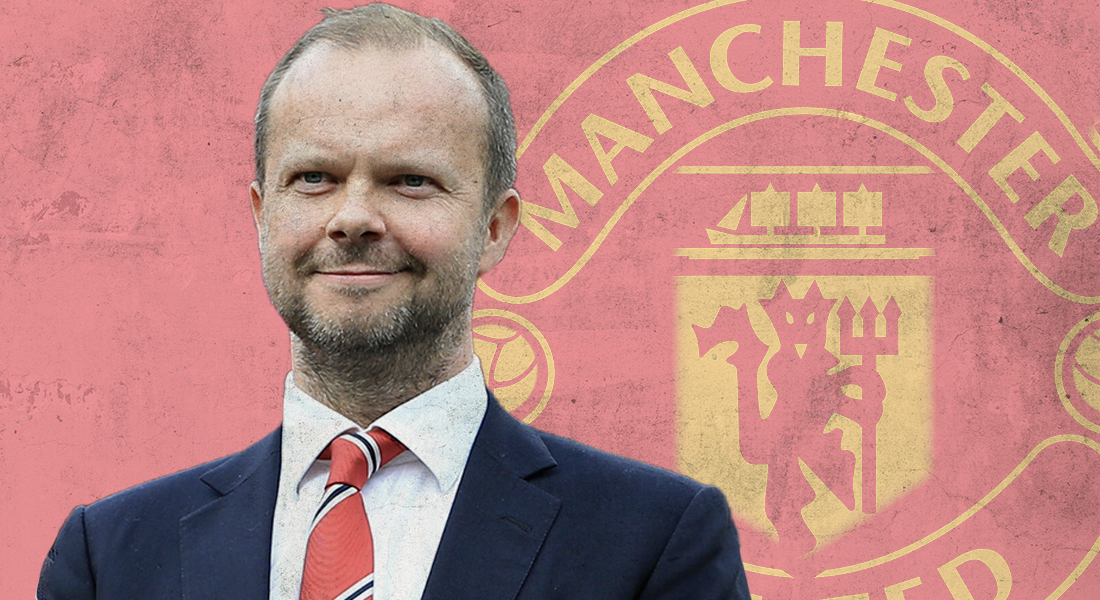 20th April 2020 will go down as the Ferrari World rollercoaster in football history. After football’s Nagasaki imploded early during the day, the tides turned after a domino effect. Manchester City and Chelsea became the first two clubs to back out from the proposed European Super League.

BREAKING: According to various reports in England, Chelsea are preparing documentation to withdraw from the Super League. pic.twitter.com/zgKEIzvtSo

The series of events that has galloped into the footballing mainframe since the proposed breakaway league have been as virulent as the 2nd  COVID wave. Perez and his merry band of revolutionary capitalists would have been naïve to not expect a massive backlash. As the day started The Super League dream team stayed put in their efforts and were willing to go the distance in achieving a powerhouse dream.

Around 1,000 fans gathered outside Chelsea’s Stamford Bridge home ground before their game against Brighton on Tuesday to protest their involvement. If sunrise showcased the arrogant might, dusk turned the tides around.

Following Manchester City and Chelsea’s withdrawal from the Super League reports have suggested Barcelona and Atletico are also following suit. As the ship sails and Captain Perez stays onboard, a blow has been dealt with Manchester United CEO Ed Woodward resigning from his position, this coming a day after he stepped down from his role at UEFA.

Ed Woodward and his history

The former banker who started his career at the global audit firm PricewaterhouseCoopers and later worked at JP Morgan in the Mergers and Acquisitions department was the man responsible for brokering the deal in the Glazer’s takeover of  Manchester United. In 2005 he advised Malcolm Glazer father of current Manchester United co-owner Joel Glazer.

Soon after the takeover was a success, Woodward was given charge of the commercial and media operation at Manchester United. Woodward succeeded in this role and was responsible for signing lucrative financial and commercial deals. He more than doubled Manchester United commercial revenues in his first five-year tenure taking the earnings from £48.7m in 2005 to  £117.6 million in 2012.

After the retirement of Fergusson in 2013 and David Gill stepping down from his role CEO, Ed Woodward was appointed to the board of directors and named Executive Vice-Chairman. Woodward threw out Alex Ferguson/David Gill handbook and brought in a modern financial perspective to the club. Despite his new role as the Operations chief, Ed continued building Manchester United’s commercial brand. The strange this Woodward’s economics actually worked. During his time United became a commercial Whale.

Manchester United became more valuable than Barcelona and Real Madrid and was up there with the New York Yankees and the Dallas Cowboys. However, this mega commercial entity failed to find success on the pitch. This dichotomy was the basis of fan criticism. Onboard the United ship the Glazers would have been largely appreciative from a business perspective.

Adopting the American philosophy that his owners expected the Club was being constructed as a financial cow. Woodward claimed that results on the pitch did not impact finances. It was an ignorant statement like this that fans bemoaned. The fans understood that being the most valuable sports team in the world never mattered to the New York Yankees and it never helped their cause on the field either.

Behind the scenes, Woodward’s commercial victories were lauded. He continued Manchester United’s stratospheric global growth in 2015 when he negotiated a world record 10 season contract with Sportswear giant Adidas worth £750m.

Over the years despite the criticism, Woodward has been at the forefront of United operations. His authority at the club has been questioned by fans, but they will be the first to acknowledge that his financial genius is something United can benefit from. In an ideal world, Manchester United would have benefited from Woodward maximising the commercial brand and a Director of football chairing the football side of things.

It has been inevitable that with the proposal collapsing Ed Woodward has lost the battle. Not being able to save face the United Chief will retire after spending 16 years at the club. Whichever way the tide ends up washing ashore, United fans consider it a victory for the club. But as a realist, the vacuum will have to be filled by personnel representing the best in class.