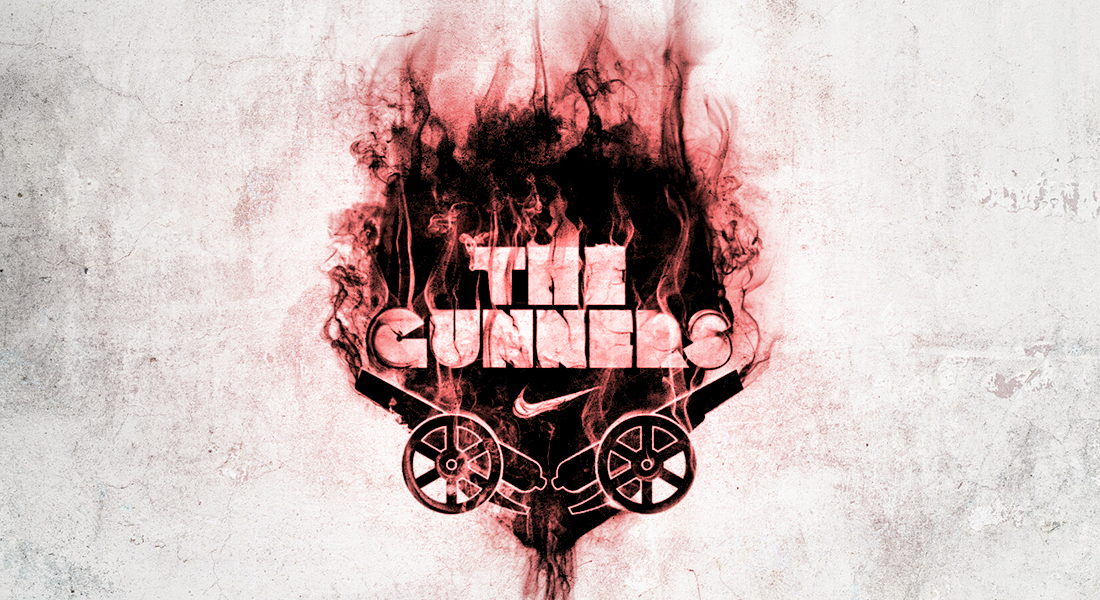 Arsenal is one of the oldest and the most iconic clubs in the history of English football. Although the past few seasons have not been kind to them, one cannot deny the fact that they have a rich history behind them. Moreover, it looks like Mikel Arteta has them on a path to redemption.

Arsenal have been called ‘Gunners’ or ‘Gooners’ for more than a century now. Ever wonder why? If you said yes, we have got you covered. Here’s why Arsenal are called the Gunners throughout the history of the football club.

THE ORIGIN OF GUNNERS

Around late 1886, Arsenal was formed by a small group of factory workers in the Woolwich Arsenal Armament Factory with the name ‘Dial Square’. The founders named the club after the Sundial above their factory’s entrance. The club started competing in tournaments and naturally started gaining popularity among the locals. Players from Nottingham Forest (which was a top-flight club back in the day) started joining Dial Square and they brought with them, the iconic red colour kit.

What was initially a small club with less than 20 members, soon started to become one of the fan favourites. The Woolwich Armament Factory used to provide weapons such as artillery and explosives for the Royal Army of Britain. Hence after gaining some popularity, the club’s name was changed to Royal ‘Arsenal’ Football Club. As the club’s theme and name were heavily based along the lines of ammunitions and weaponry, the admirers of the club lovingly gave Arsenal the nickname, ‘Gunners’. A tradition that has been passed on from generation to generation for more than a century.

The journey from Dial Square to Arsenal Football Club has been a long and hard one. The club has evolved for more than a century from a small local team to one of the biggest clubs in the World. In all these years, only one thing has remained constant for Arsenal and that is their beloved nickname, Gunners.

THE ICONIC CANNON ON ARSENAL’S CREST

Arsenal’s logo has changed over 11 times in its whole history. In 1888, Arsenal released its first logo which was the same as the crest of the Metropolitan Borough of their local town, Woolwich. In 1992, Arsenal’s trademark ‘Cannon’ featured for the first time in their logo as Arsenal had recently moved their home ground to Highbury. Since then, the Cannon has stayed in all the crests, symbolising the roots of the football club.

From 1994 to 2001, the term Gunners was featured on the top of the crest, paying homage to their celebrated nickname. Although  ‘Gunners’ has been removed from the crest, the Cannon still remains. The cannon has turned into an icon for Arsenal and their identity, hence the Cannon will remain on the crest for many years to come for the North London outfit.

WHY ARE ARSENAL FANS CALLED ‘GOONERS’?

Although it would seem like Gooners is just a different pronunciation of the club’s nickname Gunners, that isn’t the case. In the 1970s, hooliganism was prominent among the Arsenal fans. Their erratic and loud nature caused them to be called as goons and hence, ‘Gooners’.

It was started off as an insult to the Arsenal fans by rival supporters, but soon it caught on and Arsenal fans throughout the world started using the term with pride. Today, Arsenal fans proudly calls themselves “Gunners” or “Gooners”.

So “Gunners”, are you an Arsenal fan that can’t get enough of the game? Why not try out some of the popular football casino games you can find at new online casinos, such as on this website.