Gareth Southgate, manager of England’s national squad, featured in the first two instalments of a video series produced by the FA ahead of South Asian Heritage Month.

Despite making up 7% of the whole population, just 0.25% of professional footballers are from a British Asian background. https://t.co/cKiqyJjCSm

In the first video, the manager appears alongside Swansea’s Yan Dhanda and West Ham women’s Maz Pacheco, saying that a smoother passageway is required for South Asian talent to progress in the professional game and that football must reconsider its approach when scouting and creating opportunities for British South Asian talent.

To mark #SouthAsianHeritageMonth, we’ll be highlighting stories from Asian participants across the game ⚽️

Our series starts with professional footballers @mazpacheco & @yandhanda who discuss their journeys, what it means to be an Asian role model, and challenges they've faced. pic.twitter.com/iyH0H2xzrO

Southgate features in the second video in the FA video series, alongside Manchester United youngster Zidane Iqbal and Leicester City’s midfielder Hamza Choudhury. According to the manager, Asian communities are an essential aspect of the football scene and should be properly represented throughout the game.

It's #SouthAsianHeritageMonth and in part 2 of our 'Football and Me' series we hear from @ManUtd U23 @z10ane as well as @LCFC and England U21 @HamzaChoudhury1 ⚽️ pic.twitter.com/WaBTERsa6f

Let’s take a deeper look at this and discuss the overall situation surrounding British Asian’s representation in football.


HISTORY OF PLAYERS FROM SOUTH-ASIAN ORIGIN

Over the years, relatively a handful of British Asian football players have had the opportunity to play in the various UK and global leagues.

Racism and stereotypes against British South Asian players have complicated and continue to hinder their progress.

There hadn’t been a British South Asian player in the top division since Millwall’s Jimmy Carter in 1987 until Zesh Rehman made his Fulham debut in 2003. Carter was not recognized to be a British-Asian at the time. He managed to keep the Indian part of his diverse background hidden for many years, only to reveal it some 20 years later. 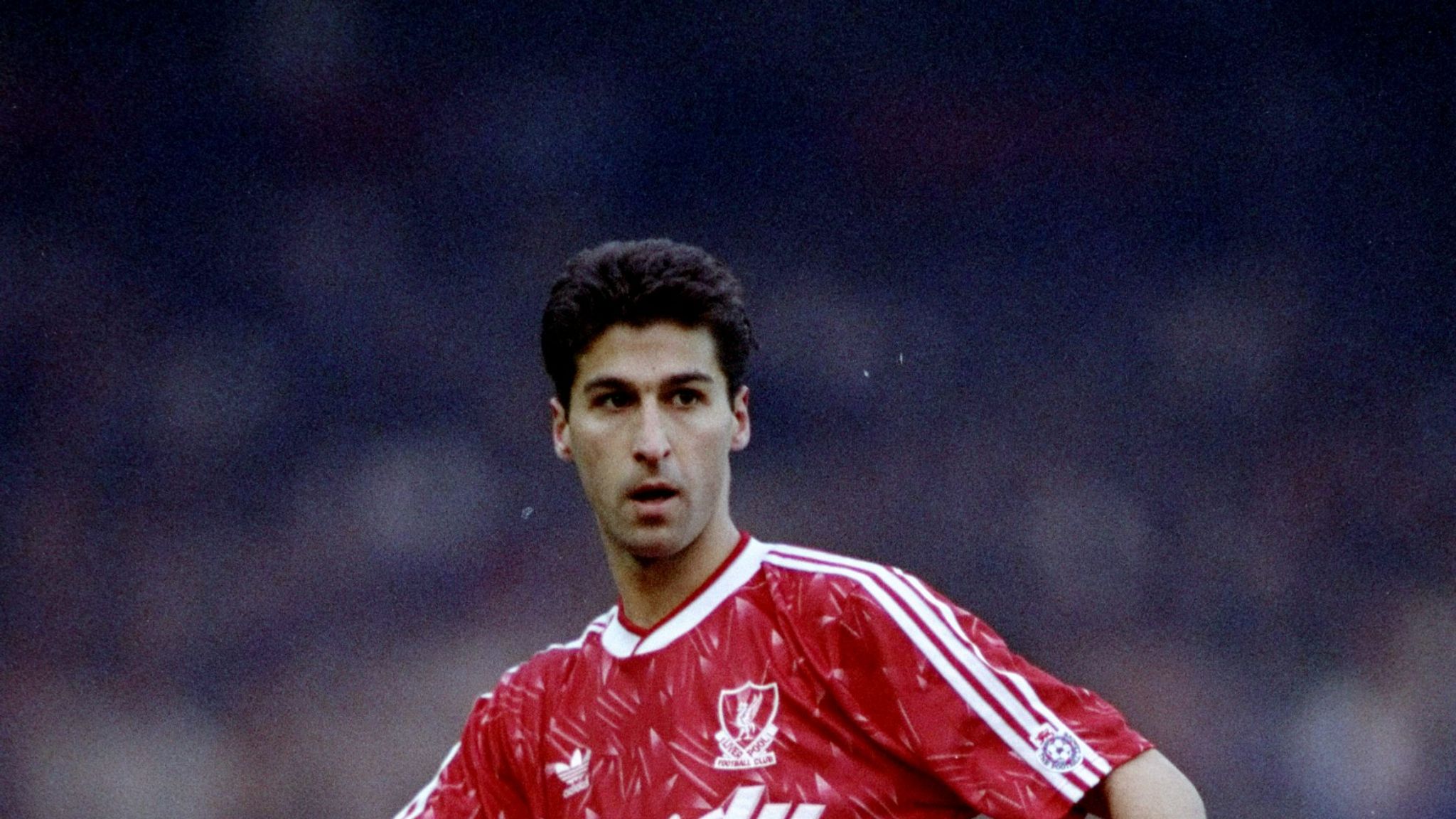 Jimmy Carter was the first British Asian to play in the Premier League (Courtesy: Liverpool/ Website)

Till that moment, Rehman was considered to be the first British-Asian player in the English top flight. This helps us understand why only five British South Asians have played in the Premier League in the three decades since it commenced: Carter, Rehman, Michael Chopra, Neil Taylor, and Hamza Choudhury. 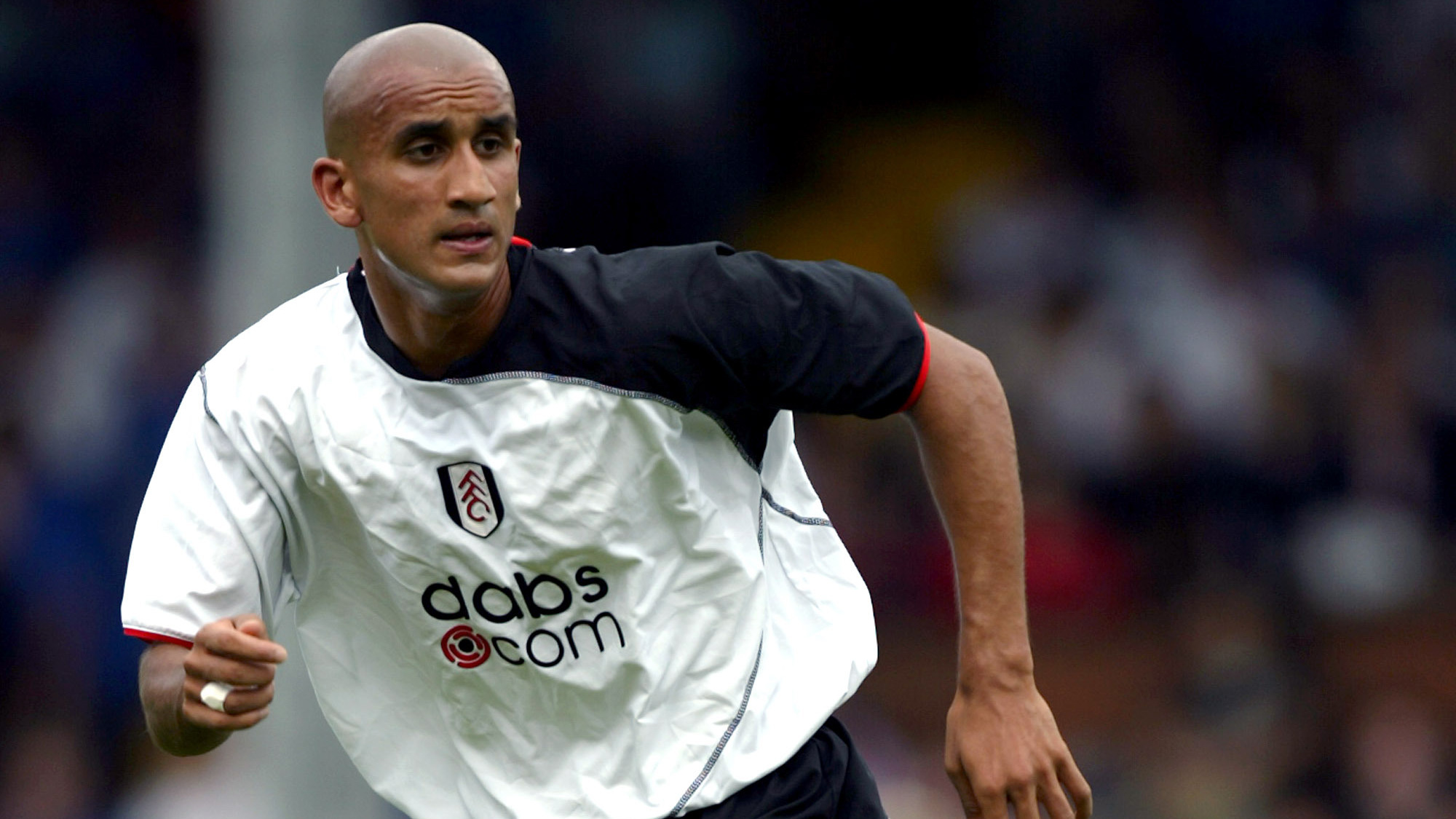 Also, recently, a new book “Love of the Game: The Man who Brought the Rooney Rule to the UK” authored by Ricky Hill himself revealed that Luton legend was the first British South Asian to play for the England national team. The book explains how Hill is the first player of Indian descent to have represented England, making him the first South Asian player in the country’s history. 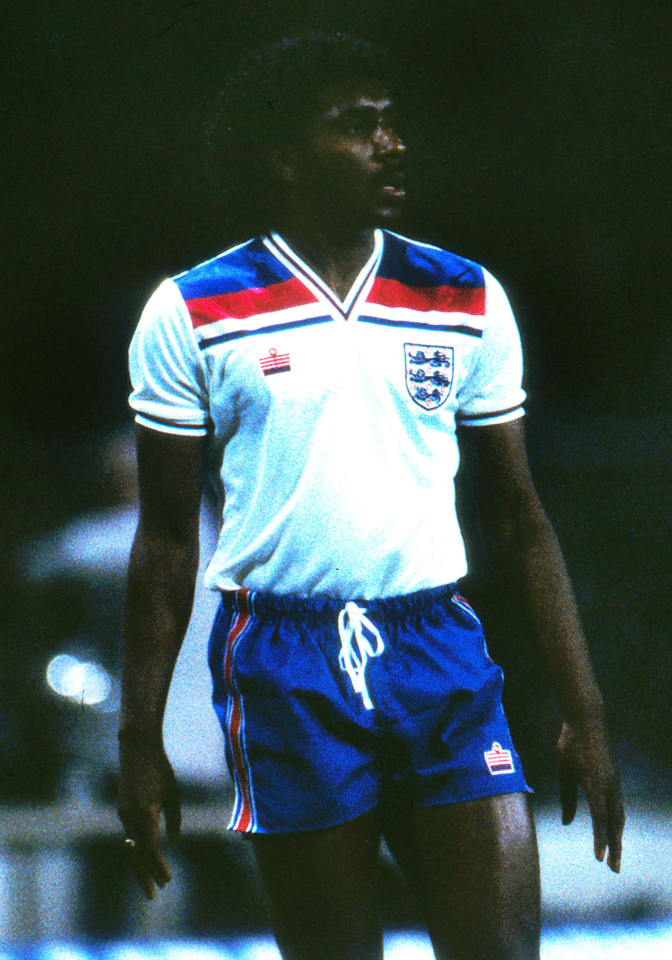 Hill’s mother is Jamaican, but his father’s family hails from the Indian city of Lucknow. Interestingly, Jimmy Carter’s father was also raised in Lucknow, the capital of the Indian state of Uttar Pradesh.

WHY THE LACK OF REPRESENTATION?

Despite all of football’s advancements over the years, the numbers pertaining to British Asian representation in English football are still sobering. According to the most recent data, just eight British Asian players made first-team appearances in England’s top four divisions last campaign out of a total of 4,000 professional footballers. 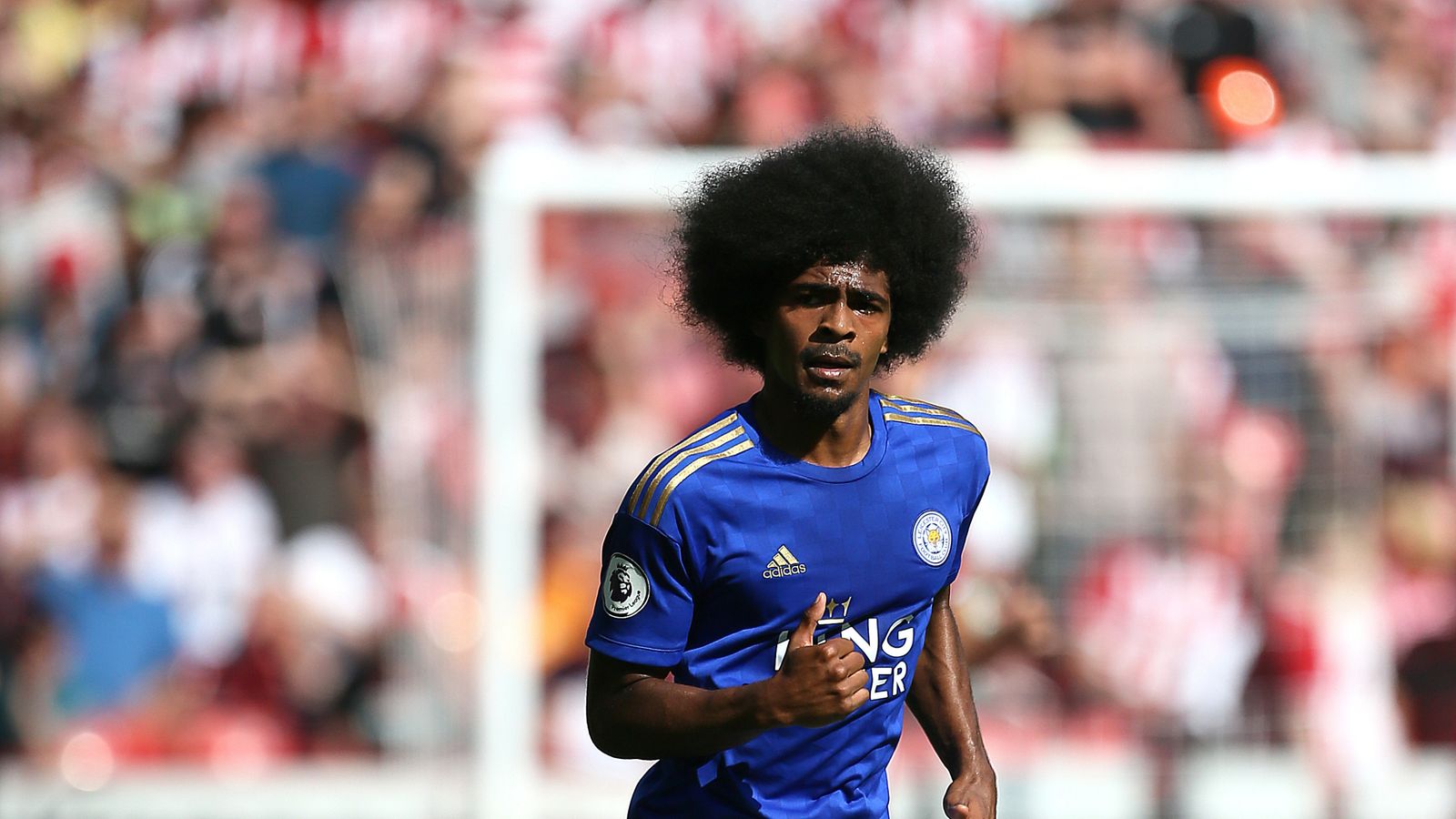 Despite a complete lack of commitment in understanding and tackling challenges over the generations, the causes for the ridiculously low number of British Asian players have been recognized for a long time.

Aside from the stereotypes that brown children favour non-contact sports such as hockey and cricket, there is a typical misconception that South Asians are academically inclined. That their immigrant parents encourage their children to pursue careers as scientists, doctors, and engineers.

The FA initially acknowledged this problem in the 1990s, when it published a study titled, ironically, “Asians Can’t Play Football.” It countered preexisting misconceptions that there weren’t many Asian players since their parents didn’t want them playing the sport. It also highlighted scouts’ bigotry towards Asians using physical and cultural stereotypes.

Swansea City's Yan Dhanda was told he wouldn't make the professional game because of his British Asian background.

He says he 'never let racist abuse affect him…

Also, as there aren’t many British South Asian coaches in the professional game, particularly those who have extensive industry experience, British South Asian players haven’t had many renowned coaching figures to look up to. There is currently no one who can serve as the guiding light.

WHAT’S NEXT FOR THESE PLAYERS?

The number of British South Asian professional footballers has definitely not increased significantly in recent decades. Only 24 South Asian players have made their league debut in the previous 20 years, which is why Gareth Southgate encourages measures to boost Asian representation in football. 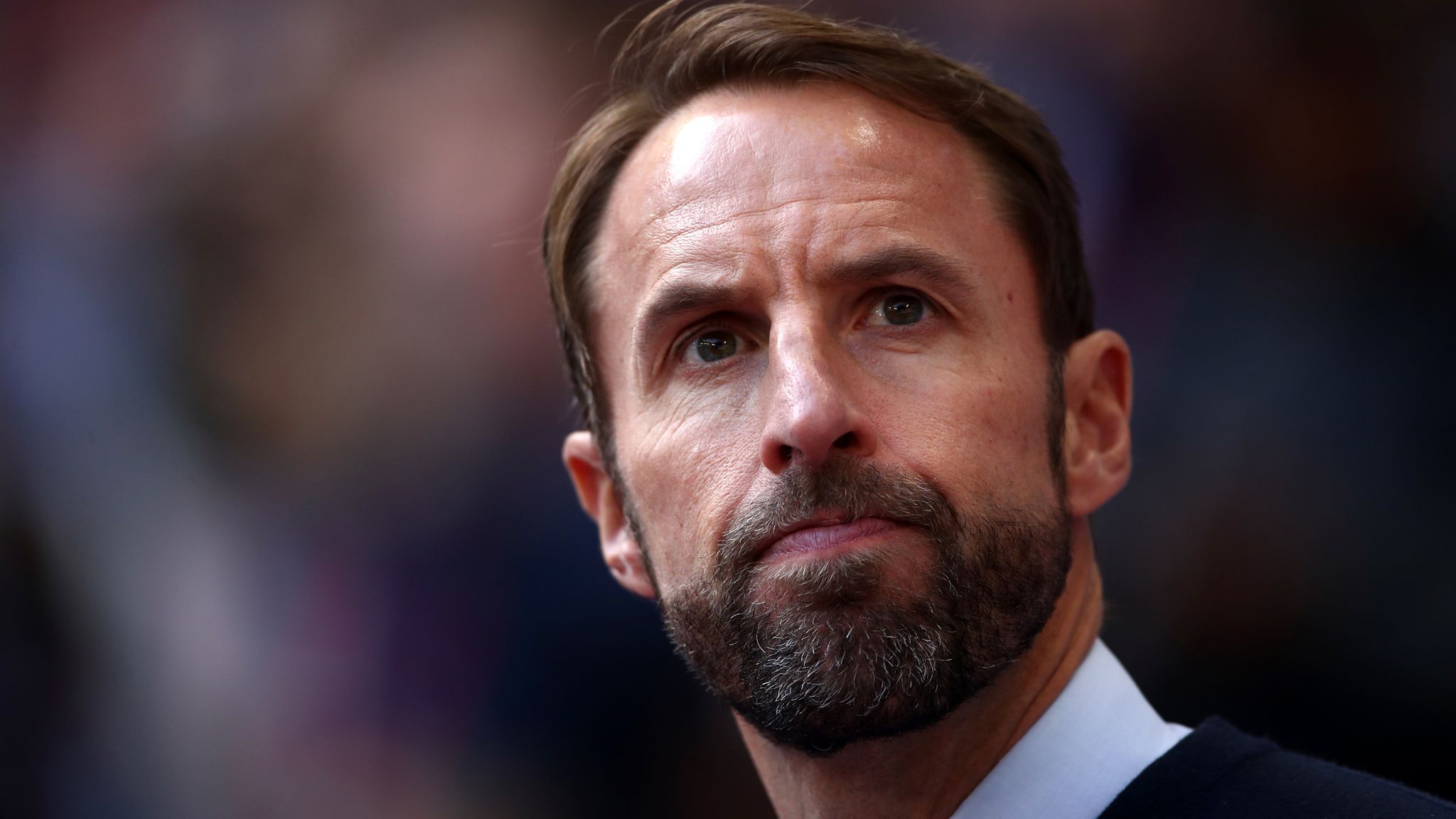 So what can be done? How can these budding South Asian talents come into the limelight?

A change in perspective, and the abandonment of “lazy stereotypes” will guarantee that more British professional players of South Asian origin reach the pinnacle of the sport according to Riz Rehman. 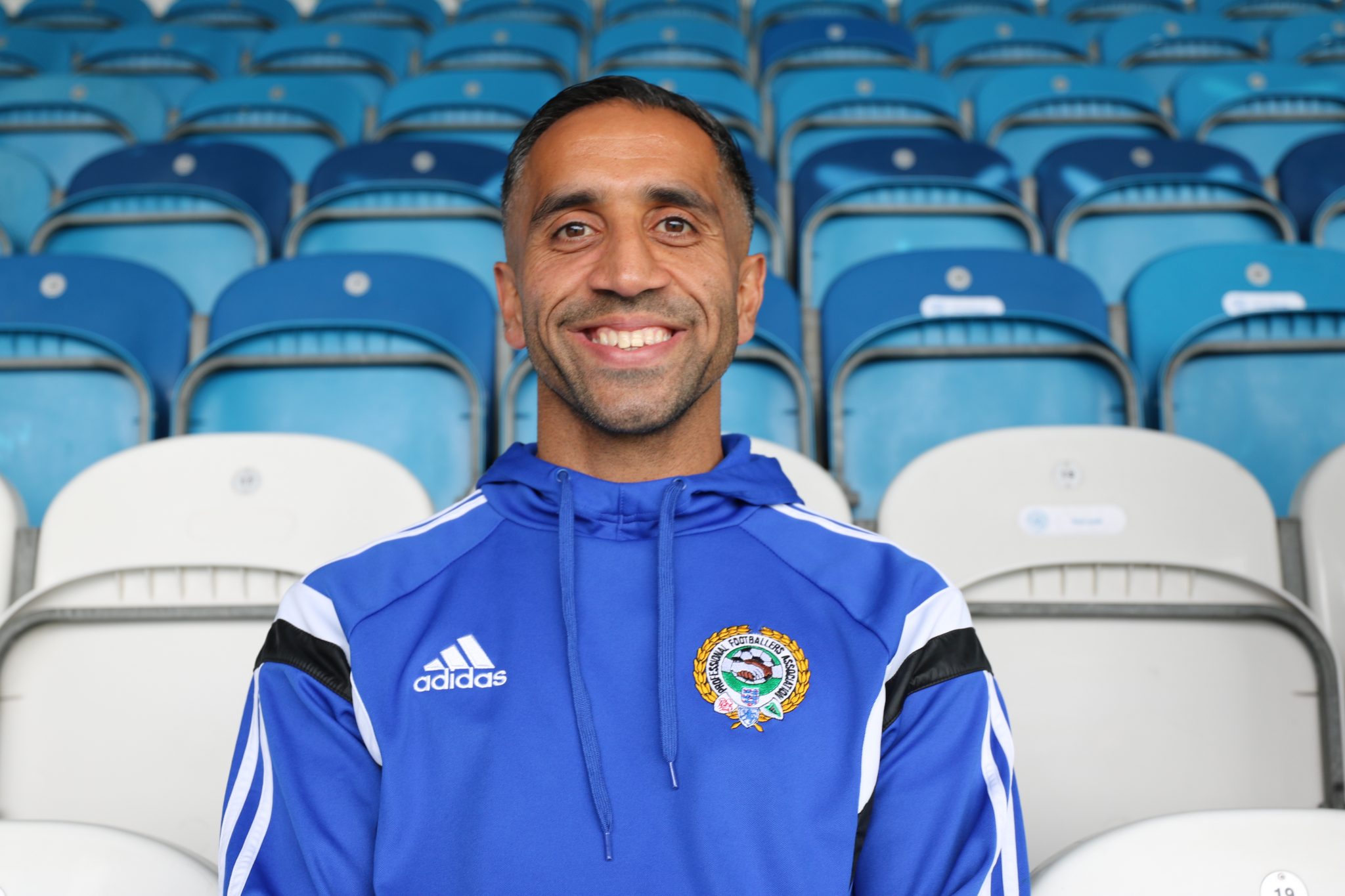 Rehman, who founded the PFA’s peer-to-peer mentorship program about two years ago, is eager to change this whole narrative against these players.

He is the driving force behind the PFA’s recently announced Asian Inclusion Mentoring Scheme (AIMS), which aims to expand the representation of Asian players in professional football by emphasizing the latest crop in the youth academies and linking them to the few who climbed to the top while facing similar challenges.

VIDEO: Spoke to Aston Villa defender Neil Taylor about how he is mentoring the next generation of players to increase the number of British Asian footballers through a @PFA scheme.https://t.co/J03MSav0vt pic.twitter.com/fMHy0Cq0Ac

The PFA scheme provides a structured network for young British Asian players to connect with seasoned professionals such as Danny Batth and Neil Taylor. This enables players to acquire critical advice on a wide range of subjects both within and outside of football, assisting them in moulding their professional football careers.

However, the players are not the only ones who benefit from this scheme. The objective is to see more British Asians not just competing on the field, but also coaching, officiating, serving in clubs’ offices, and covering football in the media.